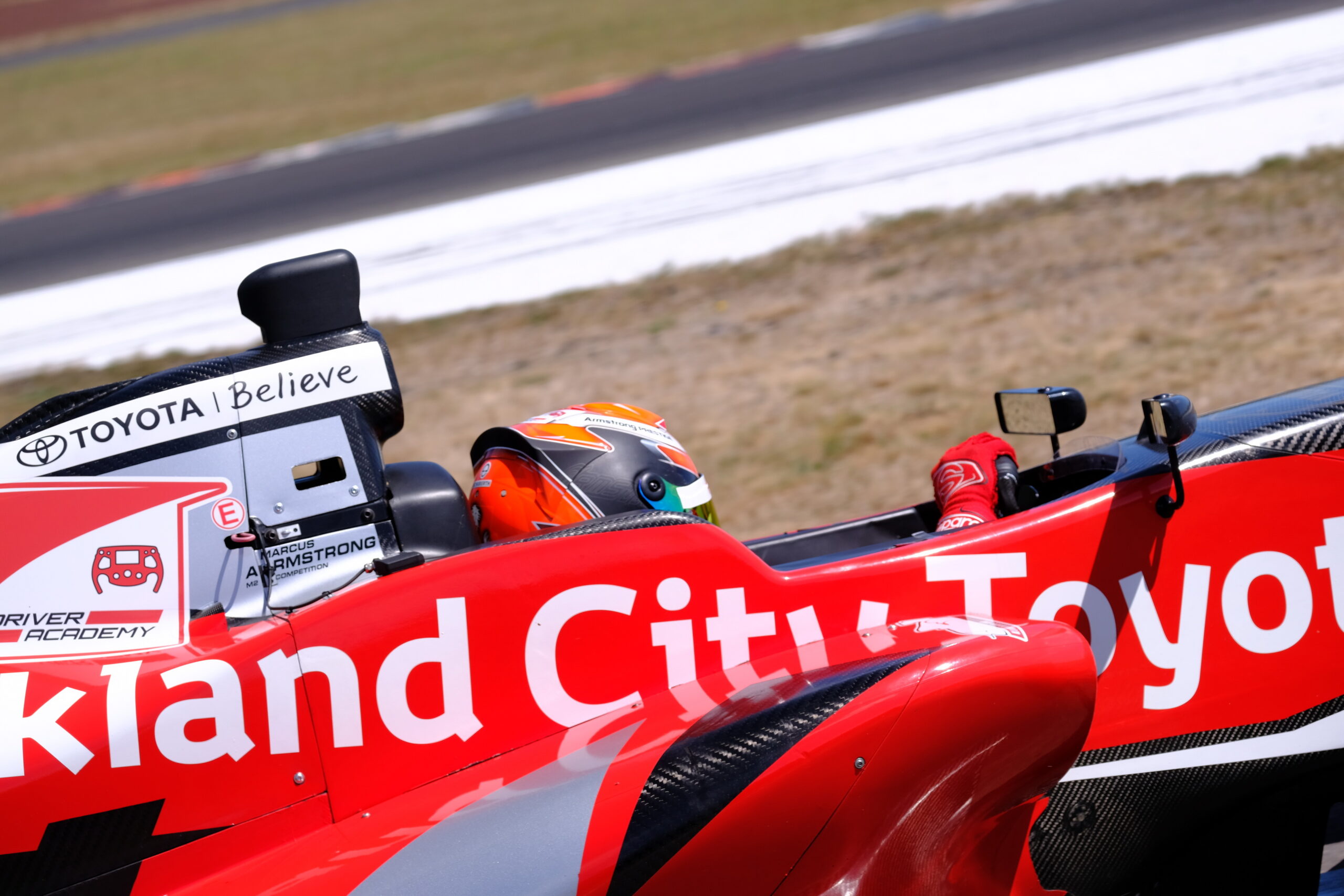 In a weekend when the Toyota Racing Series lead see-sawed back and forth between two of the fastest New Zealand drivers to ever contest the series, Liam Lawson wrested back the points lead and Marcus Armstrong put his name on the Denny Hulme Memorial Cup.

The fourth round of the 2019 Castrol Toyota Racing Series comprised three qualifying sessions and four races on the high speed Taupo circuit. There were the three regular ‘round’ events plus the make-up 20 lap feature from the wind-affected Teretonga event.

Stung by his DNFs at the previous weekend’s Hampton Downs round, Liam Lawson struck back, topping the early qualifying timesheets and then winning the first 20-lap race ahead of Lucas Auer and Marcus Armstrong. Auer has been working closer and closer to the pace of the two front-running Kiwis. Lawson also took fastest time of the race, a 1:25.002.

In the 15 lap race two it was Auer’s turn to hoist a trophy, winning from Liam Lawson. There was bitter disappointment for Marcus Armstrong, keen to maximise points and preserve his championship lead: his car broke a front suspension component under braking. This sent Armstrong on a wild ride across the safety sand trap, but he was able to gather the car up before it hit the wall.

Returning to the track, he toured to the pits where a repair was made, then rejoined the race, but was not able to complete enough laps to be in the points.

Leitch clung tight to the back of Muth’s car as the Belgian driver raced to his first win of the series. Behind him Marcus Armstrong was charging up through the field, having started dead last after his race two DNF.

The Christchurch-born driver clawed his way up to eighth, splitting the field, by the race end.

Unable to get close enough to catch a ‘tow’ from the race leader, Leitch was forced to settle for second place, Lawson third and banking more points toward the title.

In qualifying for the feature race, though, Lawson’s mojo seemed to fade and he was unable to rise further than fourth fastest. Pole went to Auer, with Armstrong alongside him. Esteban Muth would line up behind Auer and Lawson behind Armstrong.

At the green light, Armstrong got the best start of his weekend, shooting ahead of Auer into the first turn – and then simply ran away from the field as they battled their way through the corner. Heading away into the lap it was Armstrong, Auer, Muth and Lawson. Raoul Hyman and Brendon Leitch battled for fifth, with Leitch taking the position but then losing it at turn nine. Petrov lost his front wing and continued, but would pit later for repair.

The sting went out of the race on lap 11, when Parker Locke Petr Ptacek came together. Both trying to stay in the top ten, they touched wheels coming out of turn five and both spun off the track.

This forced the deployment of the safety car, bunching the field and undoing Armstrong’s two second lead.

On the restart, Armstrong held the whole field through the chicane and down to the start straight, then got cleanly away from Auer again.

“All weekend we’ve been trying to get pace like this. It’s weird, yesterday we couldn’t have done this but today it was really easy,” he said.

With three laps remaining, Artem Petrov, Thomas Smith and Dev Gore went off at the chicane. Smith lost his front wing and toured to the pits but Petrov was beached in the sand trap. Out came the safety car again and the race finished under the yellow.

The win brings Armstrong back into contention for the title and sets up a duel between him and Lawson at the Manfeild final and New Zealand Grand Prix, with Lucas Auer also in with a fighting chance.

Lawson and Armstrong are tied on four wins apiece, two second placings apiece and Lawson sneaks ahead with three third placings to Armstrong’s two. There have been six different race winners over the 12 races held so far. 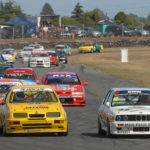 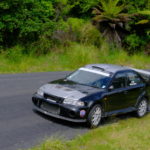