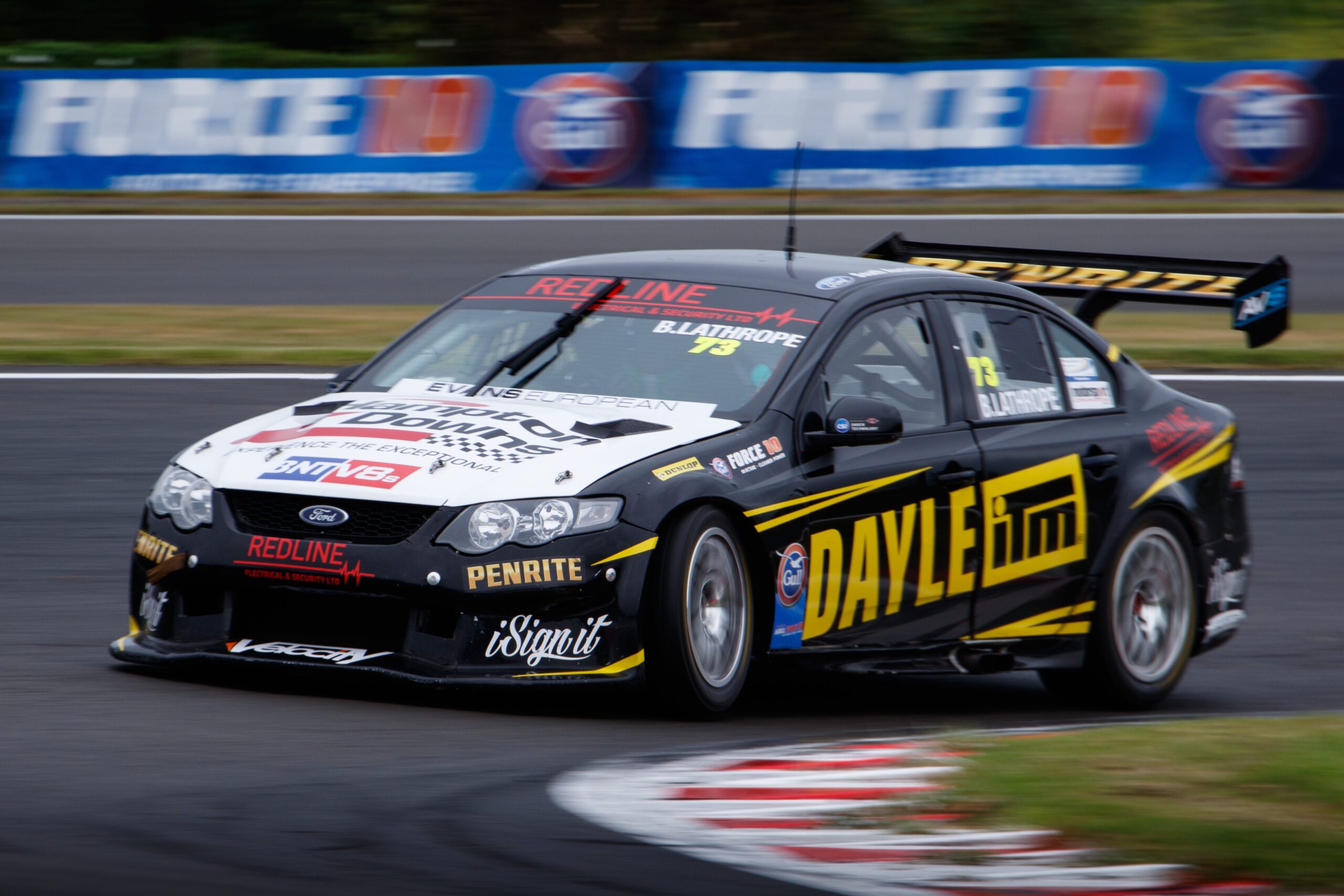 Auckland V8 driver Brad Lathrope will take the learnings from his rookie season and aim to elevate himself up the BNT V8s grid when the championship gets underway at Pukekohe in November.

Lathrope has confirmed he will campaign the full championship in his Dayle ITM backed class one Ford Falcon.

“Really pleased that we have the opportunity to compete the full championship this season massive thanks to all my amazing sponsors,” says Lathrope.

“Podiums and race wins are always the main goal, but this season is very much still a learning season for myself and the whole crew, we know where we want to be now and have just got to put the hard yards in and keep improving each session we go out.”

Lathrope stepped up into class one from class two, running a part campaign in 2017/18, competing in four of the six rounds and says he did lots of learning in his rookie season.

“It was a big learning curve for myself mentally. These cars are such a different beast to what we have been used to in the older class two generation chassis. I still need to learn and get comfortable with the limits of the car to reach my full potential. But I have to take last season for what it was, tight budget, minimal testing, and not alot of engineering went into the car – three key components you require to get upto speed.

“I think I underestimated how large the jump would be, it was a lot harder for myself to adapt my driving style to get the most out of car and I’m still no where near where I would like to be, but thats part of the challenge of our sport.”

The championship visits the Highlands circuit near Cromwell this season for round three with Lathrope indicating the circuit could level the playing field for the gird.

“To a certain extent I think the new circuit could be a leveller, with only a few drivers having driven it before, however with the likes of team Richards Toyota, Hamilton Motorsports and Concept Motorsport competing, those teams are always on their ‘A game’ and know the cars and set ups inside out, I’d say they will be the bench mark cars to set the pace early on.”

Lathrope says he has been lucky to resecure vital sponsorship as well as welcoming onboard some new supporters.

“Heading into the new season we have had one new partner join us which is awesome – A1 Homes South Auckland.  And we have been lucky enough to retain all our previous partners from last season; Dayle ITM, Redline Electrical and Security, GR8 Events, Penrite oil, Ultimate Performance, AV8 motorsport, iSignIt, Hampton Downs and Motorsport Communications.

“A massive thanks to Deb and Marty from Dayle ITM to come on board as naming rights partner again and helping us get down to the South Island rounds at Highlands and Teretonga. Bring on the season!”

The BNT V8s Championship has six rounds starting at the Pukekohe in November 2-4 and finishing at Hampton Downs in March. 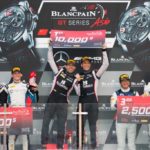 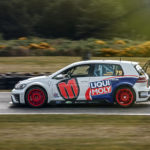