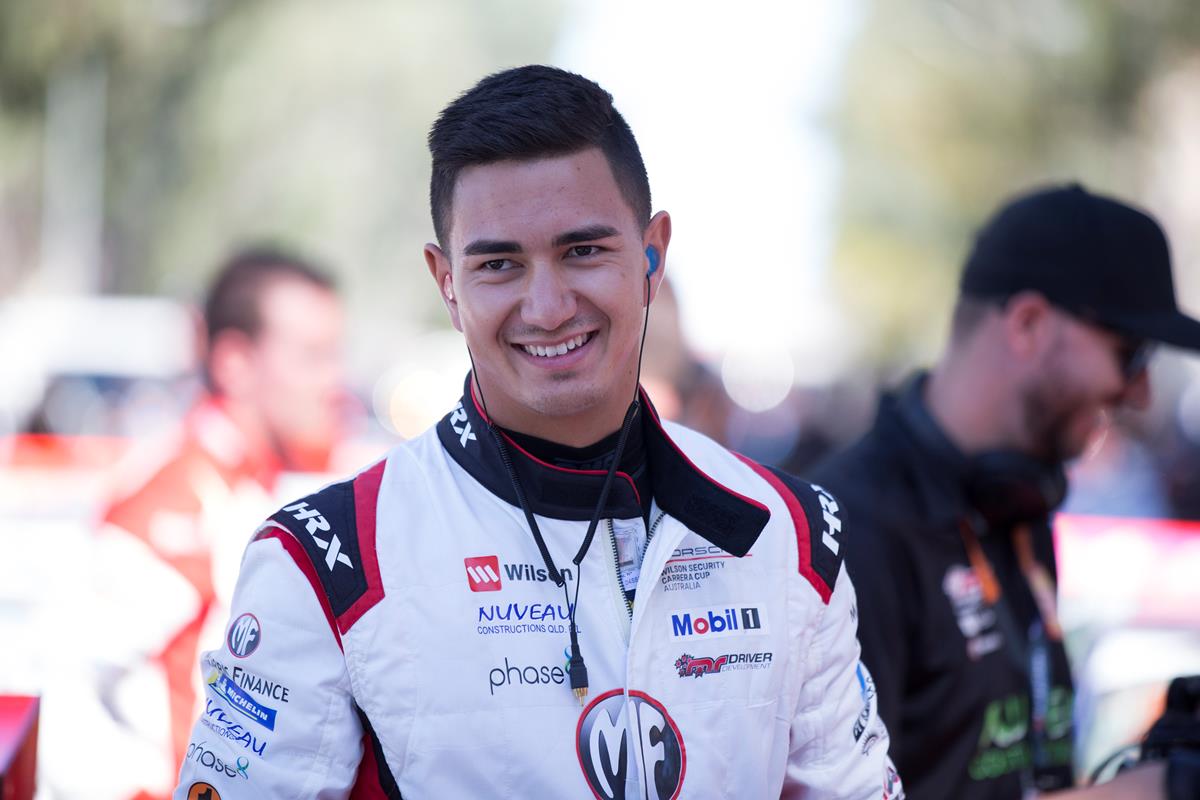 The Porsche customer team have also included the young New Zealand driver in their line-up for the start of the European Le Mans Series (ELMS) in the Porsche 911 RSR, alongside Reid and Porsche factory driver, Gianmaria Bruni.

The #77 is one of two Proton Competition Porsche 911 RSRs entered for the full ELMS season, with the #93 line-up staying unchanged from last year with Porsche factory driver, Richard Lietz, joining Michael Fassbender and Felipe Laser.

Evans and Campbell, are both products of the Porsche Junior Development Program in Australia and have ascended the Porsche Motorsport Pyramid, paving the way for the best young drivers from across the Australasian region to follow in their footsteps to the highest levels of the sport.

Evans and Campbell both went onto win the Porsche Junior Shootout in Europe following their respective Carrera Cup Australia Championships in 2016 (Campbell) and 2018 (Evans).
Campbell and Ried shared the No. 77 Dempsey-Proton Porsche with Riccardo Pera last season.

The trio claimed a pair of second-place finishes (including 24 Hours of Le Mans ) while Evans made his WEC debut at the 2019-20 finale in Bahrain, driving Dempsey-Proton’s sister No. 88 machine.

Evans will also compete in the Porsche Mobil1 Supercup this year, having topped the time sheets in the pre-season test sessions with Team Martinet by Almeras.

All eight rounds of the Porsche Mobil1 Supercup Championship will again be broadcast live in Australia on Fox Sports with replays throughout the season.

Jaxon Evans (NZ): ““Ecstatic to be kicking off my 2021 racing season at the opening round of the European Le Mans Series in Barcelona (Circuit de Catalunya). A new car and series for me, but eager to learn from reigning LMGTE Champions – Proton Competition, Christian Ried and Porsche Works Driver – Gianmaria Bruni. A great opportunity to familiarise myself with the team in a race environment, before the WEC season kicks off two weeks later.” 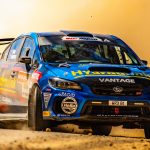 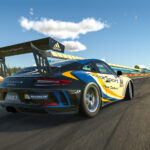