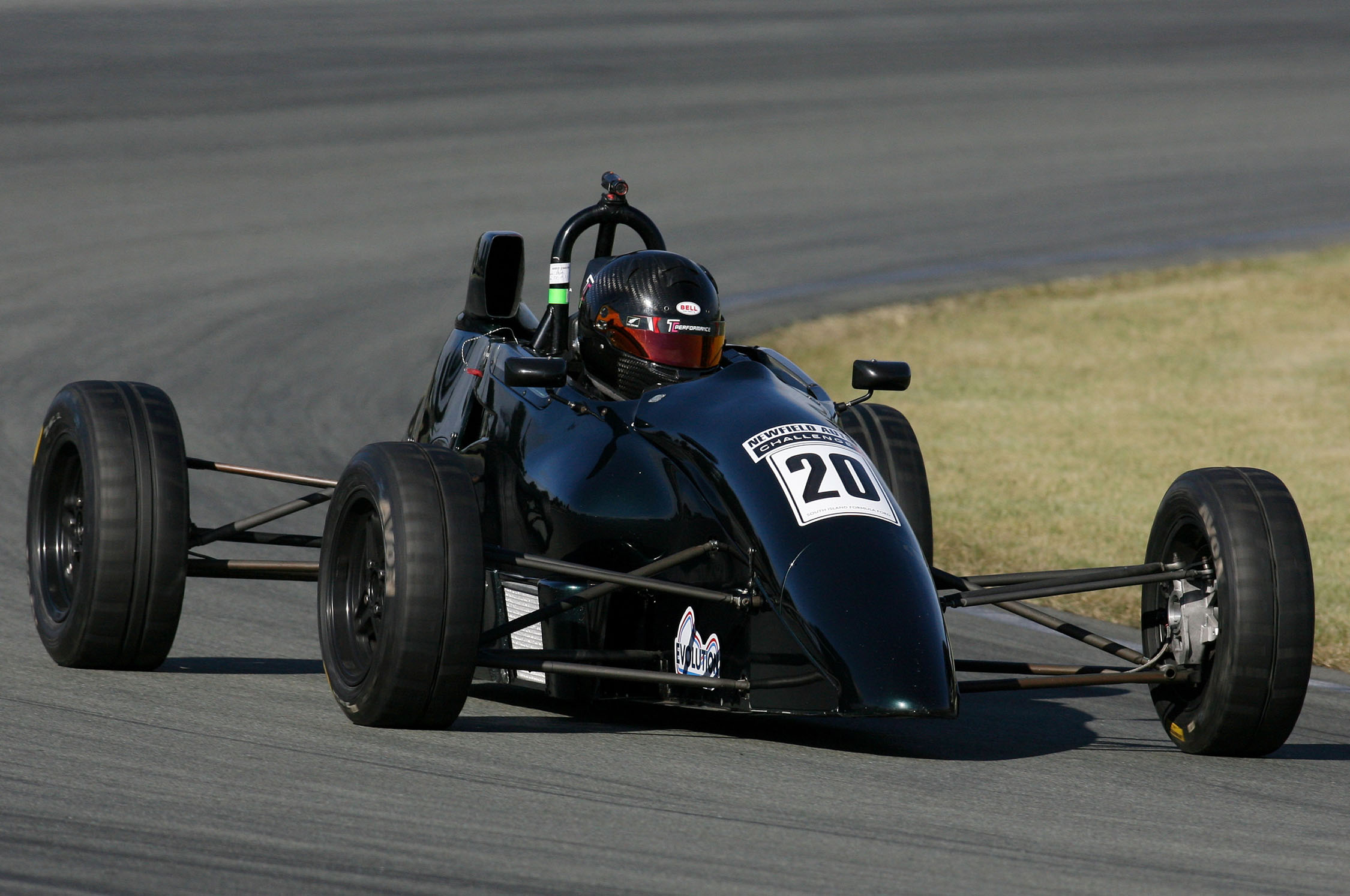 Christchurch’s Jacob Douglas will make the step up to the national level this weekend as he tackles the first of three rounds of the 2021 New Zealand Formula Ford Championship. In his rookie season for the category, and with just three rounds of the South Island F1600 series under his belt, the kartsport champ is certainly looking forward to the experience.

“I’m really looking forward to racing at the North Island circuits,” commented Douglas. Both Hampton Downs and Pukekohe are really cool tracks and at last I will be able to race on them.”

Making the step up to single seaters has presented the high school student with plenty of opportunity for learning.

“My goals for the championship are to learn as fast as I can. I’ve got plenty of race experience from karting but single seaters are quite different. My benchmark is James Penrose who has been winning all the races in the South Island series this season.

“I’m very happy with how I am improving and getting more comfortable with racing other cars so close and passing as well.”

Already Douglas has had to learn new circuits in the South and will have to do the same in the North Island.

“It will be a tricky weekend because of the limited testing that I will have at Hampton Downs, compared with locals who have had lots. It is a matter of staying focussed and positive on race day.”

“I am fortunate to have both Tiffany Chittenden and Andy Neale on my team. Andy knows a lot about the car and racing. He’s great at explaining and making it all understandable. It’s a great team to be working with.”

The opening round of the NZ Formula Ford Championship is over one day, this Sunday 21 February 2021 which will see qualifying and three races at the Hampton Downs Motorsport Park in the North Waikato. 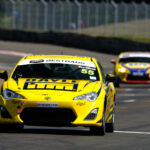 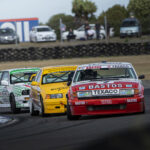