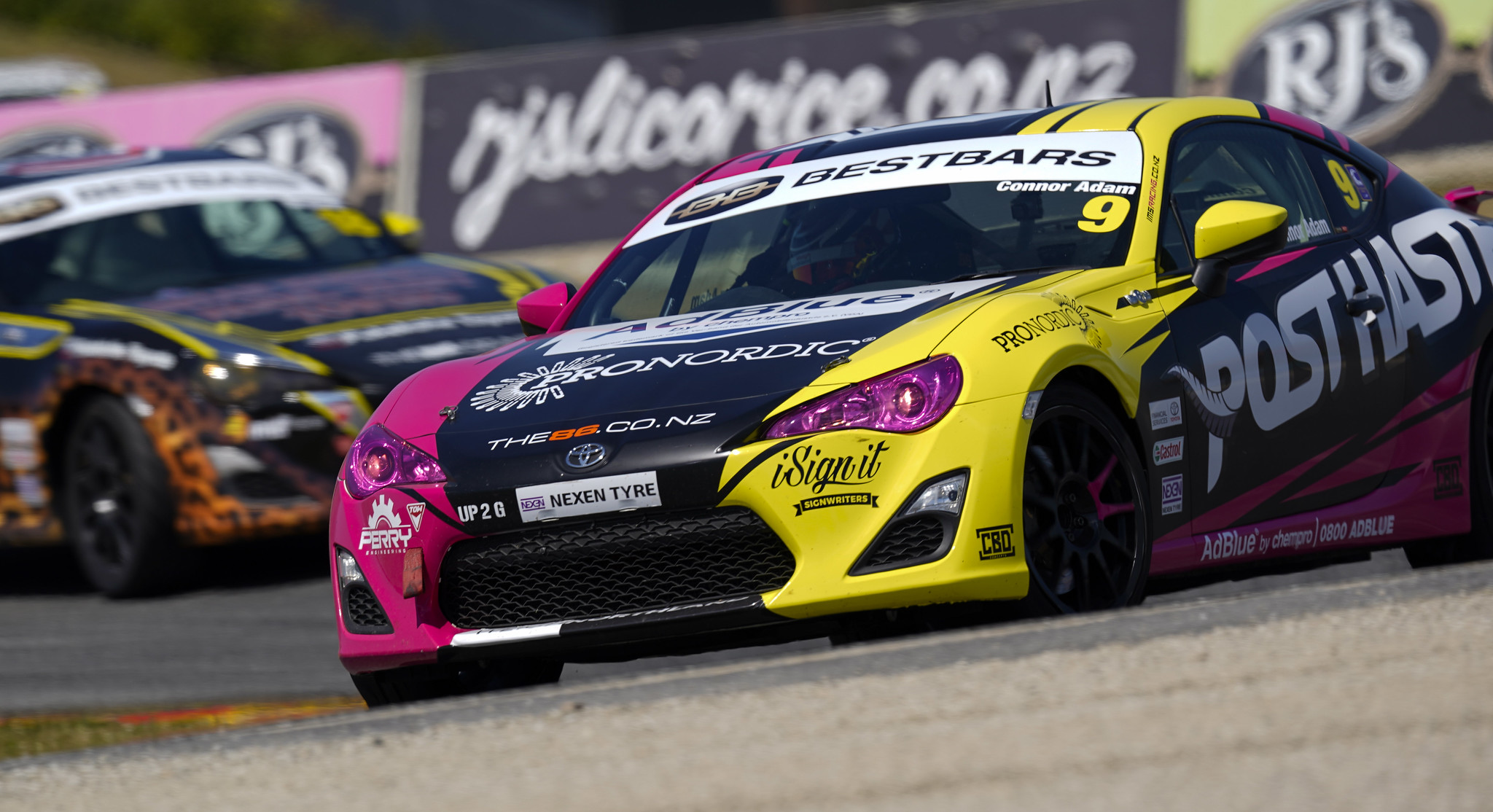 The 2019-20 Best Bars Toyota 86 Championship season concludes this weekend at Hampton Downs with a non-championship day of racing and there’ll be plenty of interest on and off the track for the diverse field of racers.

The 2019-20 Best Bars Toyota 86 Championship season concludes this weekend at Hampton Downs with a non-championship day of racing and there’ll be plenty of interest on and off the track for the diverse field of racers.

Champion Peter Vodanovich carries Number 1 on what will almost certainly be his final appearance in the category after a great championship campaign that was concluded – thanks to the Covid pandemic – when it was declared recently.

Vodanovich is a hot property in saloon racing right now and has already secured a junior programme place with V8 Supercar team Erebus Motorsport. Had it not been for border restrictions he would have already made his debut in Super 2 so it is fantastic for the Best Bars Toyota 86 category to have him back for the non-championship weekend.

Eight of the field scheduled to race this weekend will also be in with a chance of winning Toyota’s second prize 86 road car for the series. Vodanovich grabbed the first with his championship title but the second will be won from a draw for drivers who have competed in all of the previous 2019-2020 season weekends. That means either Connor Adam, Brock Gilchrist, Ryan Wood, Tayler Bryant, Andrew Jackson, Brayden Phillips, Justin Allen or Todd Foster will leave this weekend the proud owner of a new Toyota 86.

“I know everyone who is racing is just delighted to be back out there after everything we have been through and how challenging it is to be involved in any sport right now,” explained Category Manager Geoff Short. “But we’re out there and the racing is going to be awesome as always, with a really fantastic prize for one of the 2019-2020 regulars. We’re also stoked to have some new faces on the grid too and that’s very much a positive for the future.”

As well as debuts from Orr-West and Whitley, Mark Mallard will also be out for the first time in the category and is another who knows Hampton Downs like the back of his hand. It’s Adam, however, who should pose the biggest challenge to Vodanovich and he’ll be hoping to put the memories of his last visit to Hampton Downs behind him when he was involved in arguably the category’s most spectacular ever shunt.

Of the rest, Wood was getting faster with each race prior to the Covid lockdown and Justin Allen proved that he was also ready to make the step up to the top of the podium. A dark horse for overall victory might just be Brock Gilchrist, who has grown and developed consistently over two seasons in the category.

It all revs up once again on Friday with practice and qualifying before three races on Saturday. 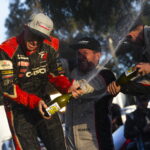 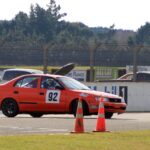