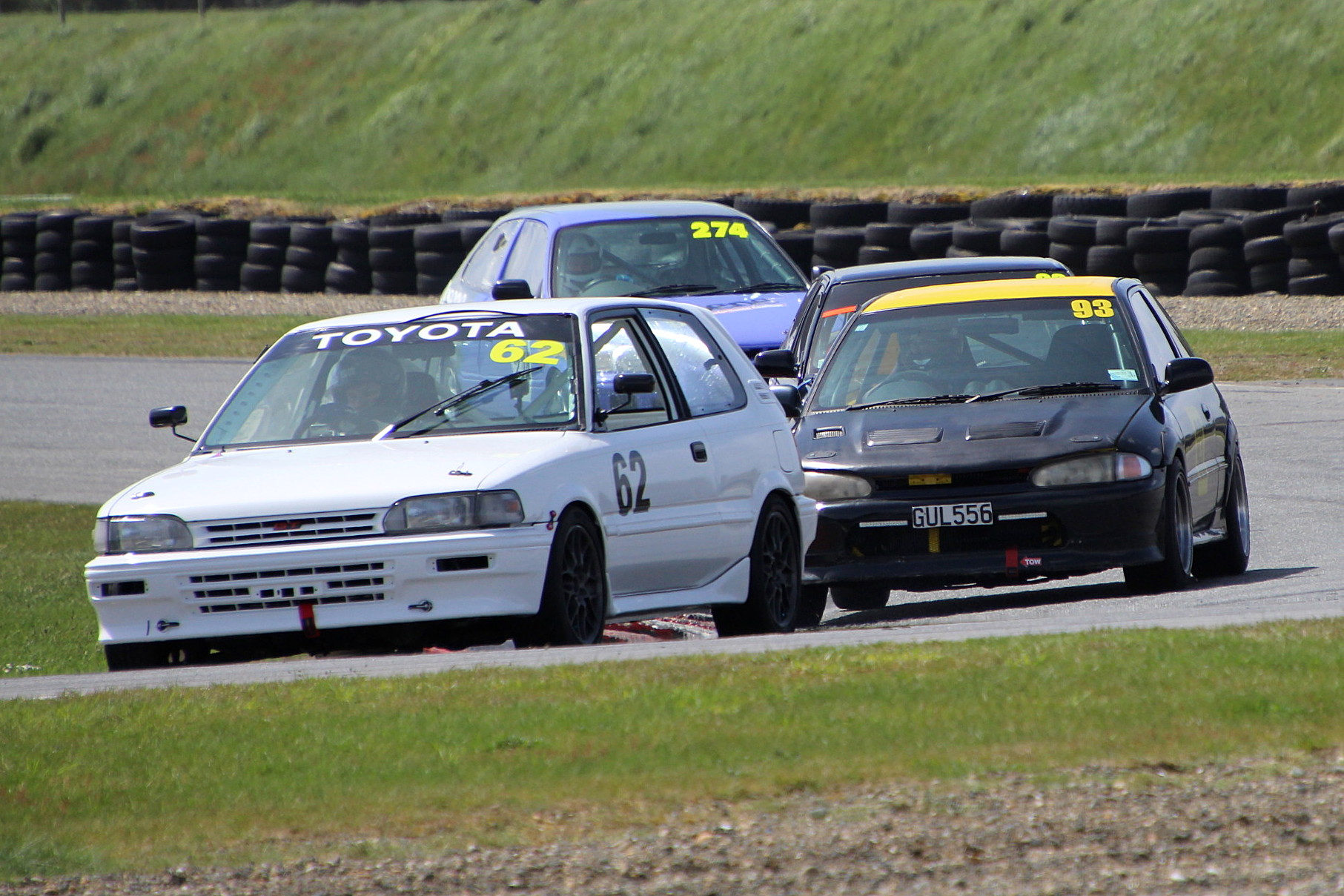 Free admission at Teretonga Park for club racing on Sunday

Admission is free at Teretonga Park this Sunday (15 November) with two classes competing throughout the afternoon in a quickfire programme of races.

The Noel McIntyre Drainage Clubmans Saloons and Sports & Racing cars have the programme all to themselves at the event presented by Downer.

The on-track action starts at 11.00am with a test session for each class followed by qualifying and then two races from 12.40pm before a short lunch break at 1.15pm and six more races during the afternoon.

A varied grid of saloons will contest the Noel McIntyre Drainage Clubman Saloon races with two-time NZV8 Champion and seven-time Southland Sports Car Club Champion Liam MacDonald of Invercargill in a Ford Falcon the favourite. Competition will come from the club’s current race champion Brent Cross of Winton in a Mitsubishi EVO 3 and Arron Black of Dunedin in a BMW E46 along with several others who will be to the fore. Leon Hallett of Mosgiel, last season’s 2501cc & over class champion and Flying Farewell Champion, will line up in a 7-litre Ford Galaxie.

Gregory Scott of Dunedin should be a frontrunner in the Sports & Racing Car races in his Tatuus FT40, one of the original chassis’ that introduced the Toyota Racing Series to New Zealand. Others in the field, are Greg Millane of Cromwell in a Reynard 84F and Dave McKenzie of Invercargill in a Begg FM3. Young gun Alex Crosbie of Invercargill, last year’s SSCC Novice Driver of the Year who has made a good start to the South Island Formula 1600 Championship this season, and Robin Williams of Riverton, runner–up in last year’s Sports & Racing Car Championship plus the Sports & Racing Flying Farewell Championship both drive Van Diemen RF92’s at the event. 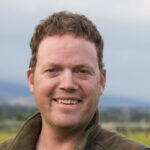