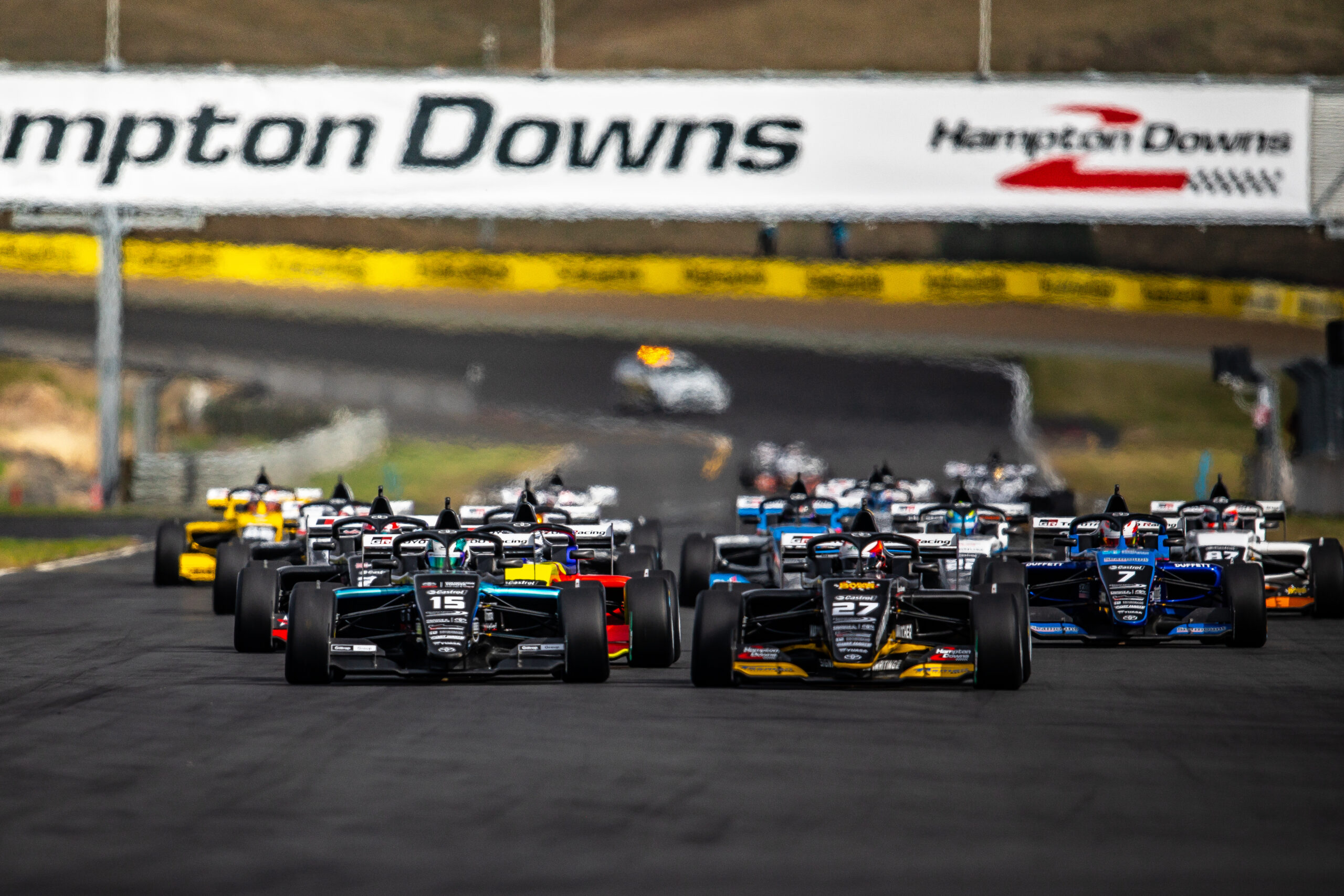 The NZ Formula Ford, NZ Touring Car and Toyota Racing Series Championships have been included in the Superlicence system since its inception. MotorSport New Zealand was successful in lobbying for the NZ Toyota 86 Championship to be awarded points for 2022 and beyond.

“This is a great addition for our aspiring drivers,” said MotorSport New Zealand CEO Elton Goonan.

“Many of our young drivers have aspirations to follow in the footsteps of Scott McLaughlin, Shane van Gisbergen, Greg Murphy and the many other kiwis who have competed with great success in Supercars.

“Having the ability to earn Motorsport Australia Superlicence points in NZ is a huge boost to those classes and our aspiring drivers who can work towards a career in Supercars whilst staying in New Zealand in their junior years.”

The NZ Toyota 86 Championship will join the NZ Formula Ford and NZ Touring Car Championship in being award five Superlicence points for first place in the championship, four-points for second, three-points for third, two-points for fourth and one-point for fifth. 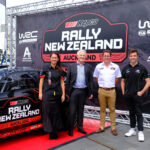 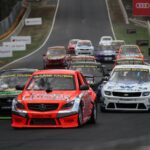