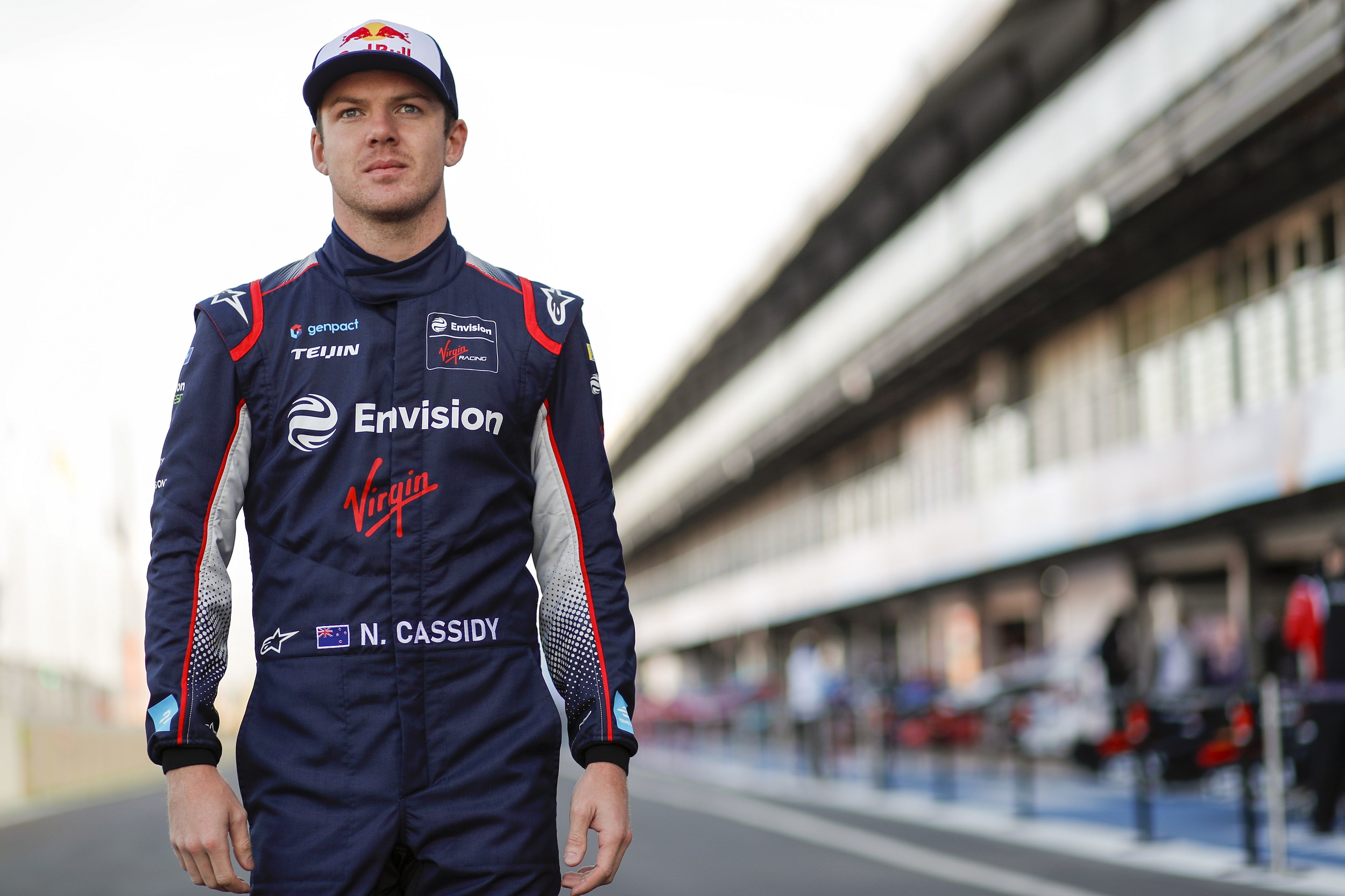 The reigning Super Formula champion joins the independent outfit from the 2020/2021 season on a multi-year agreement alongside Robin Frijns, replacing the outgoing Sam Bird.

The 25-year-old from Auckland, New Zealand, is widely regarded as one of the most promising talents in motorsport having already completed the ‘triple crown’ of titles in Japanese motorsport (Formula 3, Super GT and Super Formula), as well as becoming one of the most successful drivers in the history of the Toyota Racing Series.

Cassidy even set a new lap record at the Marrakesh E-Prix on his maiden Formula E outing during a rookie test with the team back in March, in which he comfortably topped the timesheets.

“It’s a fantastic opportunity for me to be joining Formula E and Envision Virgin Racing from next season,” said Cassidy. “The team is one of the most successful on the grid, have a great set-up and facilities, and have continually impressed me since I joined them for the rookie test back in March. All drivers know the depth and quality of the field in Formula E is among the best in the world, so it is great to be adding my name to this roster.”

He added: “Racing in Japan has been an amazing experience and I’m fortunate that I’ve been able to achieve so much in a short space of time, but I feel it’s now time for the next challenge in my career and I’m very much looking forward to doing that with Envision Virgin Racing and Formula E.”

The team’s Managing Director Sylvain Filippi said: “As a team, it is always important to look ahead to ensure our long-term success. In Nick we know we have a very ambitious, capable driver with raw talent, speed and race craft, as well as an impressive track record for his age. Moving to become a world championship next season, we know Formula E is going to be as competitive as ever, but from his short time with us we are confident – together with Robin Frijns – we have two drivers that can compete at the sharp end to win championships.”

Envision Group’s Franz Jung and Chairman of the Board of Envision Virgin Racing added: “I’m delighted to welcome Nick to the Envision family. Nick’s track record speaks for itself, so I know he’s going to be an invaluable asset to the team alongside Robin.”

For more information on Envision Virgin Racing, including access to the team’s media site, visit envisionvirginracing.com. 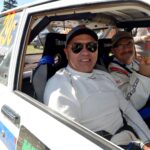