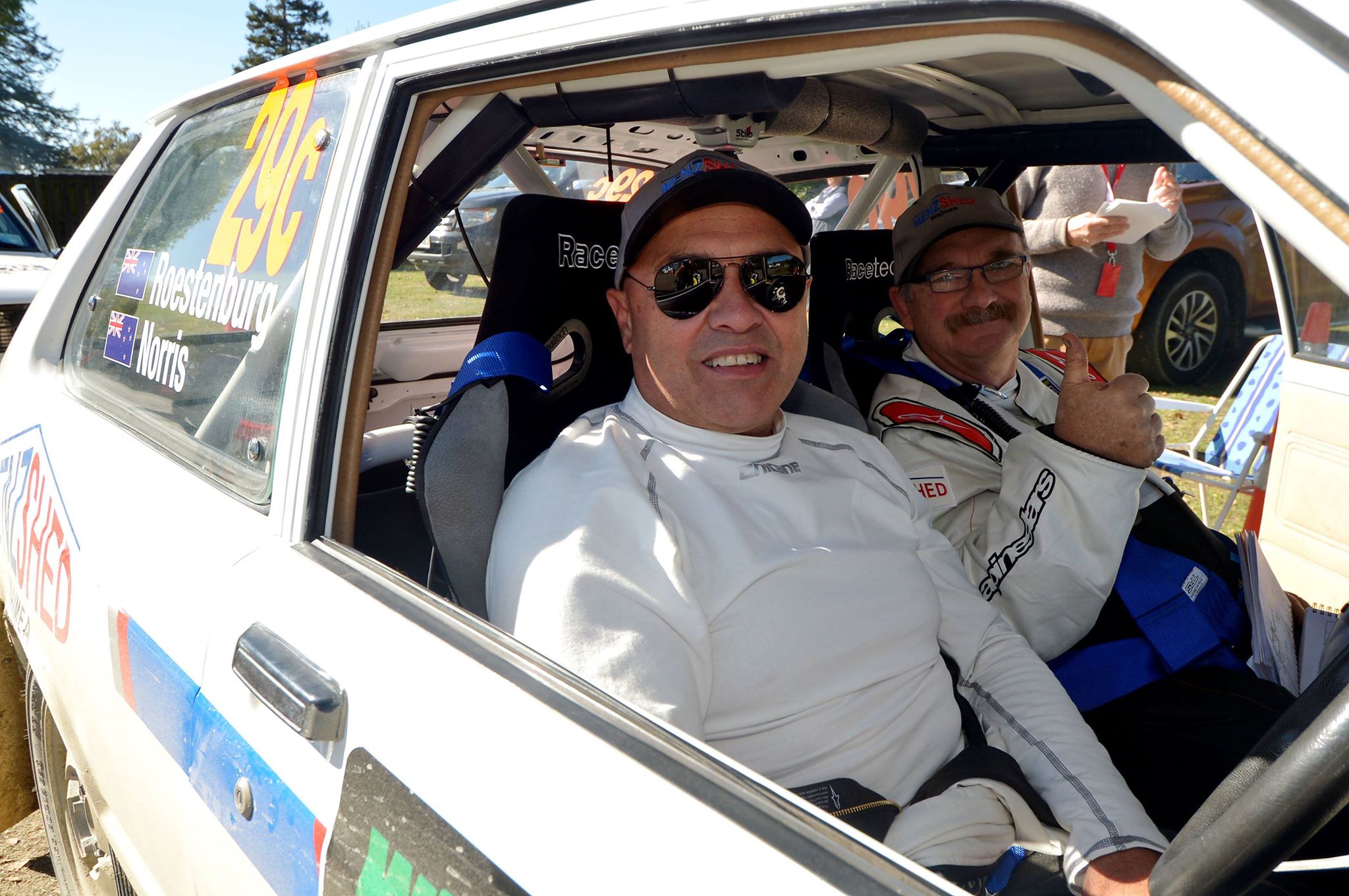 When this year’s Catlins Coast Rally entry form was posted online late one night, within the hour the first entry arrived – that of Marty Roestenburg and Pat Norris of Auckland in their 1300cc Toyota Starlet. Roestenburg laughed when he found out, “we won’t be fastest on the road in the Starlet so we had to be the fastest somewhere,” although he added “it is in such a wonderful part of the country and I have really missed rallying so what better excuse do you need?”

The Starlet, owned by co-driver Norris, is the same car that Roestenburg and Norris took to a New Zealand Rally title in 1988 and sixth overall in the Rally New Zealand that year. “We got a FIA B seeding after that, the only 1300cc car to ever achieve it,” says Roestenburg.

After that the Starlet passed through several pairs of hands. “At one stage the chassis was stolen and stripped, but it has come back to Pat and been re-shelled and put back to its original Group A configuration. It is no hot rod but it is not over stressed and it is reliable.”

“After driving more powerful cars such as EVO’s people ask what is it like going back to the Starlet but I don’t see it as going back, it is more about going full circle,” says Marty. “The car has neat handling although the straights are longer and the hills steeper than in an EVO,” he jokes, “but it is fun.”

“Pat and I started competing together again about 18 months ago. I couldn’t say no to a mate. In the 80’s he was a mentor to me and helped me with goal setting and planning.” Marty says, “I had forgotten how much fun it was to skid around corners and it has been great to catch up with rally whanau and recount the stories of years ago.”

“The aim is to finish the event and not bang us or the car up. We are not coming to win trophies or break records. It is all about having fun.”.

Over the years Roestenburg has enjoyed plenty of success – multiple New Zealand Hillclimb Championships, National Autocross titles, a National ClubSport title plus he has rallied in Australia and New Caledonia and also competed in an Andrew Hawkeswood carbon fibre EVO at the iconic Pikes Peak hillclimb in Colorado. “As the New Zealand Hillclimb Champion it was mecca. It was the Burt Munro film that inspired me. If he could do what he did at 65, I needed to put away my book of excuses.”

“After Pikes Peak we started our family. I tried shooting, diving, deep water fishing, but as good as they were, I could not fill the void.”

The rally will commence at 10.00am on Saturday 8 August adjacent to Owaka Motors and will feature approximately 153 km of high-speed Special Stages at Puaho, Catlins Valley, McNab’s Farm, Tawanui, Cannibal Bay and Romahapa with the first car due at the finish in Owaka at 3.40pm. 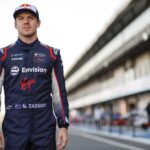