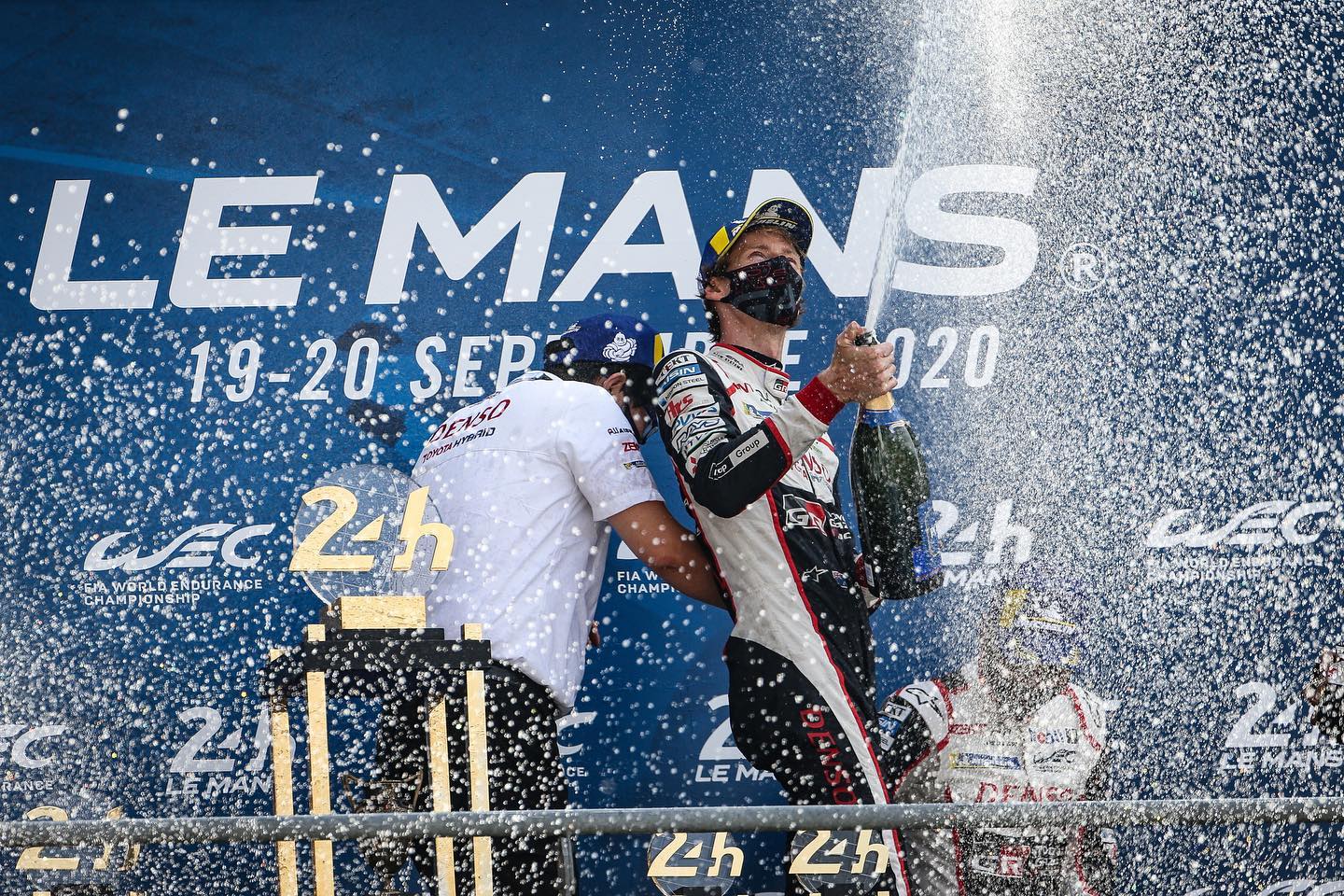 Toyota GAZOO Racing made it three in a row with its win at Le Mans on Sunday while Toyota driver, New Zealander Brendon Hartley, added the title to his previous Le Mans win.

Brendon Hartley, Sébastien Buemi, and Kazuki Nakajima completed over 5,000km of the gruelling race and won by five laps in the #8 TS050 HYBRID, to take the lead in the drivers’ FIA World Endurance Championship (WEC).

For Sébastien and Kazuki, this was their third consecutive Le Mans triumph and they join only seven previous drivers who have achieved that feat in the race’s 97-year history, while Brendon won for the second time following his victory in 2017.

“Brendon’s association with Toyota goes back to his early days of success as an open-wheeler rookie in the Toyota Racing Series. Last year he joined Toyota GAZOO Racing as a reserve driver in the WEC and earned himself a seat in the team when Fernando Alonso retired.

“At just 15 years old, Brendon won the first ever TRS race in 2005. Fifteen years later at 30, Brendon is at the very peak of the motor-racing world with his second Le Mans win,” Andrew said.

The pole position #7 TS050 HYBRID of Mike Conway, Kamui Kobayashi and José María López had looked on course for their first win at La Sarthe until an exhaust problem, although they fought back to earn third place in a dramatic final 70 minutes.
While #8 TS050 HYBRID also had problems early in the race and required a 10-minute pit-stop to fix a brake issue, the team drove a flawless and composed second half of the race and won by five laps.
Brendon Hartley said there were some little issues at the beginning but then the team had a perfect race, thanks to an amazing group of mechanics and engineers behind the scene.

“After 24 hours of racing we didn’t have single scratch on the car which says a lot about myself and the team and how we managed to get through a very long and demanding race. I’m very happy to be on the top step with my new team and with Toyota,” he said.

Today’s victory, in the penultimate round of the FIA World Endurance Championship (WEC), means TOYOTA GAZOO Racing is crowned Teams’ World Champions, holding an unassailable 57- point lead over Rebellion Racing, its third title following those in 2014 and 2018-2019. 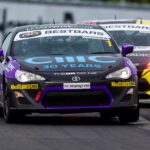 Vodanovich signs off in style 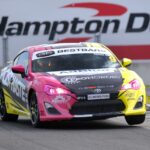