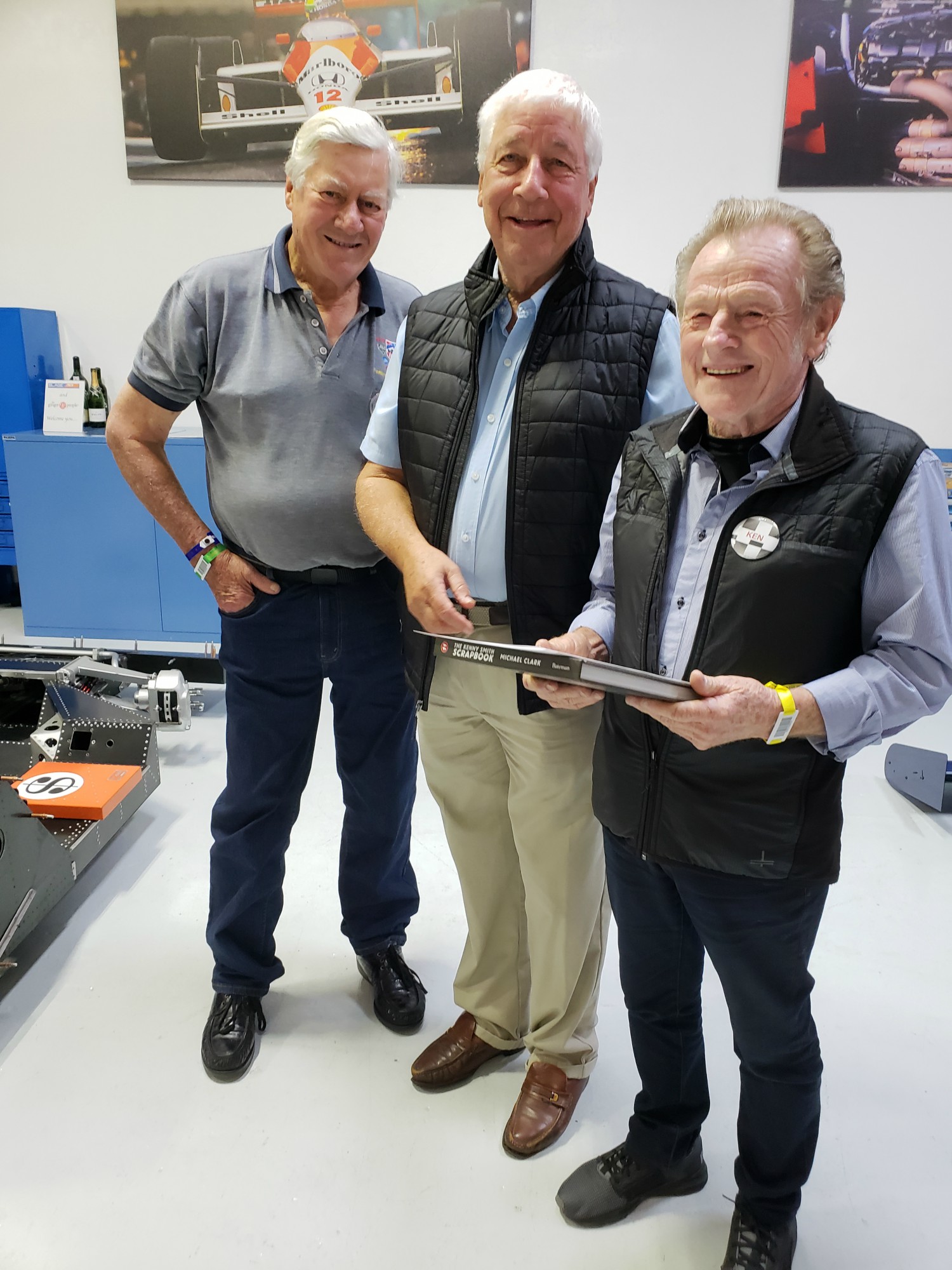 This season’s series again kicks off with a round at the ITM Auckland SuperSprint Virgin Australia Supercars meeting at Pukekohe Park Raceway over the November 03/04 weekend.

There is then a break until a mid-summer run of three meetings over three consecutive weekends starting with the annual Historic Grand Prix at Taupo’s Bruce McLaren Motorsport Park (Jan 19/20 2019)  before heading north to support the Toyota Racing Series at the HRC/TRS meeting at Hampton Downs on Jan 26/27, then south to Christchurch’s Mike Pero Motorsport Park at Ruapuna to headline the annual Skope Classic on February 02 & 13.

Hampton Downs then hosts the coming season’s series final, at the  HRC’s big Legends of Speed meeting in late March (23/24).

Though the calendar has been ratified for just over two weeks now, members of the committee that organises the series thought they would wait until after the two big Rolex Monterey Motorsports Reunion meetings in the US before officially announcing the 2018/19 date/venue info.

Such has been the interest in SAS Autoparts MSC NZ F5000 Tasman Cup Revival Series past, present and indeed future, since the 14-strong group of Kiwi F5000 drivers arrived in Northern California, however, that committee spokesman David Abbott said a decision was made to bring the official announcement forward to Wednesday evening US-time/Friday morning our (NZ) time.

“They (Kevin Bartlett, Howden Ganley and Ken Smith) were really good about it too. Because they were heading to Salinas we decided to do it there. And it worked very well. It is honestly unbelievable the interest there is in our little series up here in the ‘States and even if we don’t receive entries from – in particular – some of the US-based guys this coming season, I think you will find we will in 2019/20.

“Really, I can’t overestimate how important it has been for us to be here with a field of quick, reliable, well-driven cars. It’s really put us on the map.”

Legendary Australian single-seater ace Kevin Bartlett and Kiwis Ganley and Smith were invited to visit the workshop in the city of Salinas of Nick Slade, the son of Bob Slade, a New Zealand-born race engineer and race engine builder with close links to the UOP Shadow team of the late Don Nichols.

There – as if to confirm what David Abbott had just said – one of the questions that came up whenever Bartlett, Ganley, Smith and/or other members of the New Zealand Formula 5000 Association were talking with other guests was ‘what are your dates and venues for 2018/19?’

Fourteen Kiwis from the SAS Autoparts MSC NZ F5000 Tasman Cup Revival Series shipped their F5000 cars to United States this year to help celebrate the official US 50th anniversary of the category at the annual Rolex Monterey Motorsports Pre-Reunion and Reunion meetings at the WeatherTech Raceway Laguna Seca circuit in Northern California this month.

The locals got their revenge in the second weekend race on Sunday, won by Craig Bennett from Milford, Michigan in the unique Dodge-engined Shadow DN6, with Australian driver Paul Zazryn (Lola T332) again second and US-based Brit Kyle Tilley again third in his Lola T330.

First race winner, Kiwi Michael Collins (McRae GM1), was in the mix up front in the second race as well but the other front-runners got a better run off the re-start after a mid-race Safety Car period, shuffling the young Kiwi back to fourth place ahead of fellow McRae GM1 driver Steve Ross from Dunedin, Brit Greg Thornton (Chevron B24) and Kiwis Andrew Higgins (Lola T332), Brett Willis (Lola T330),  Grant Martin (Talon MR1A) and Tony Galbraith (Lola T332).

Unfortunately missing from the track for much of the weekend was the man many had come to see – 77-year-old category super-vet, Ken Smith. The evergreen Auckland racer picked up some sort of gastro bug in the week leading up to the Pre-Reunion meeting, and though he went out in Saturday’s timed practise session, he only managed a couple of laps in the race later that day before pitting and heading back to his hotel to try and sleep the bug off.

Smith said on Wednesday night that he was feeling a lot better, however, and is expected back out on track this weekend where his ex Danny Ongais Lola T332 will be one of a US event record 47 F5000 cars entered for the main Rolex Monterey Motorsports Reunion meeting races.

There was practice at the track yesterday and today (Thurs & Fri) with a race-apiece on Saturday and Sunday, including the Bonhams Cup race for F5000s at midday on Saturday.

Prepared by FAST COMPANY of behalf of the New Zealand Formula 5000 Association www.F5000.co.nz 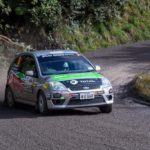 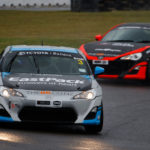