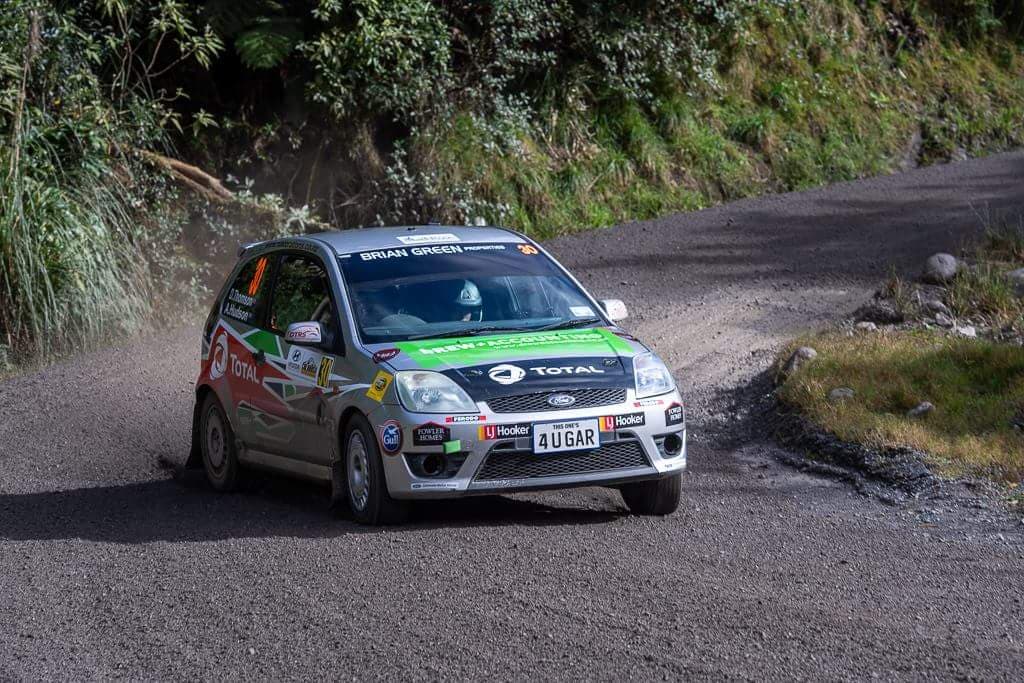 Christchurch’s Dylan Thomson has added another three New Zealand Rallying titles to his CV after another maximum points score over the weekend at the Hyundai NZ Goldrush Rally Coromandel, the fifth round of the Brian Green Property Group New Zealand Rally Championship.

Thomson headed to the event, one he regards as his favourite of the season, knowing that a good result would secure him each of the three titles he was defending from 2017, plus the Rally New Zealand Rising Stars award, the winner of which would receive a free entry to the final round plus Dunlop Tyres and Gull Fuel.

Thomson and co-driver Amy Hudson completed a successful reconnaissance that saw the pair write their own pace notes for the first time off the back of Hudson attending Rally New Zealand’s co-drivers academy.

Thomson was not the only competitor in his class to make a step up and was beaten on the opening stage, but took the lead with a storming drive through the second stage to lead by more than 11 seconds at the opening service. From there he was away and by the time he returned to the second service in Whitianga, that lead had grown to almost 35 seconds. From there, he was able to cruise to a solid victory, wrapping up a handful of titles in the process.

“I’m stoked that we were able to defend each of our titles with a round to spare, it’s been a pretty phenomenal season for us really and I’d love to do six from six at the final round before we move into the four-wheel drive car next year,” said Thomson. “Also a huge thanks to Rally NZ for the co-drivers Academy, Amy did an awesome job and the difference with writing our own notes was massive.”

The Dylan Thomson Rallysport team now turn their attention to the Raglan Rally of the Coast on October 13. 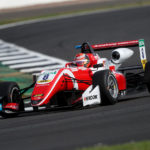 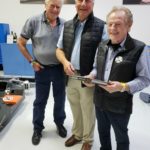