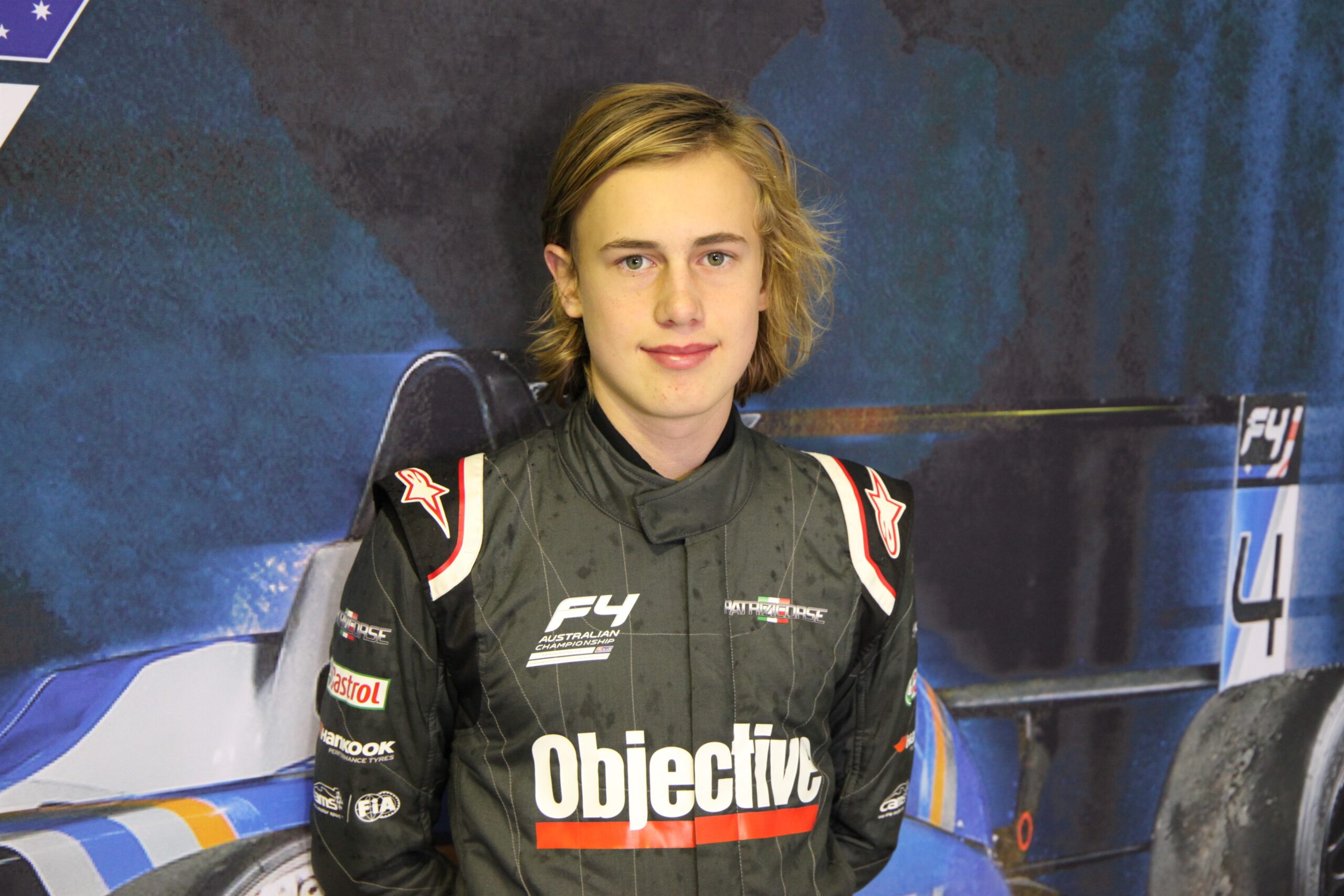 Sydney racer Jackson Walls will begin his second season in single seaters with a trip to New Zealand as the youngest driver in the Castrol Toyota Racing Series and he’s so young he’ll have to wait until the second round of the championship to see some racing action.

Walls will turn 16 years old just a day before the Teretonga round of the championship and in accordance with FIA licence rules will only be able to test on the Thursday before the first round at Highlands Motorsport Park over the weekend of January 12th and 13th.

The 15 year old finished a creditable sixth overall in the 2018 CAMS PAYCE Australian Formula 4 Championship, taking three podium finishes on the way for Patrizicorse in what was his first and the team’s first season out of karting. Several years of karting saw Walls competing in regional and national categories before making the step up.

Managed by Australian racer Michael Patrizi as well as his father, long-time GT and Porsche racer Tony Walls, Jackson will run with mtec Motorsport in the New Zealand series. The championship includes rounds on both the North and South Islands and despite having to watch from the side lines at the first round, he is looking at the championship as the next stage of his racing career and one where he will focus on learning as much as possible.

“There’s going to be plenty to learn as I have only raced in New Zealand at Pukekohe when we visited at the end of the season for the ITM Auckland SuperSprint Supercars round, and other than that I have no experience on the New Zealand tracks,” he explained.

“The car looks fantastic and the series obviously does attract a significant selection of high quality drivers, so there will be a great deal that I can learn from the experience. I’ll obviously be looking to make my mark though, to be competitive and to deploy what I can from my experience in Formula 4. It’s going to be an exciting few weeks.”

The Castrol Toyota Racing Series is run in identical Toyota-powered Tatuus FT-50 chassis’ and runs over five weekends from January, with two races on New Zealand’s South Island and three more on the North Island concluding with the New Zealand Grand Prix meeting at Manfeild Circuit Chris Amon in February, one of only two races outside of F1 officially recognised by the FIA as a Grand Prix.

Caption: Youngest gun Jackson Walls will have to wait until Round 2 for his first race in the 2019 Castrol Toyota Racing Series. Picture Supplied. 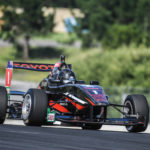 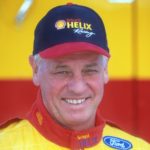