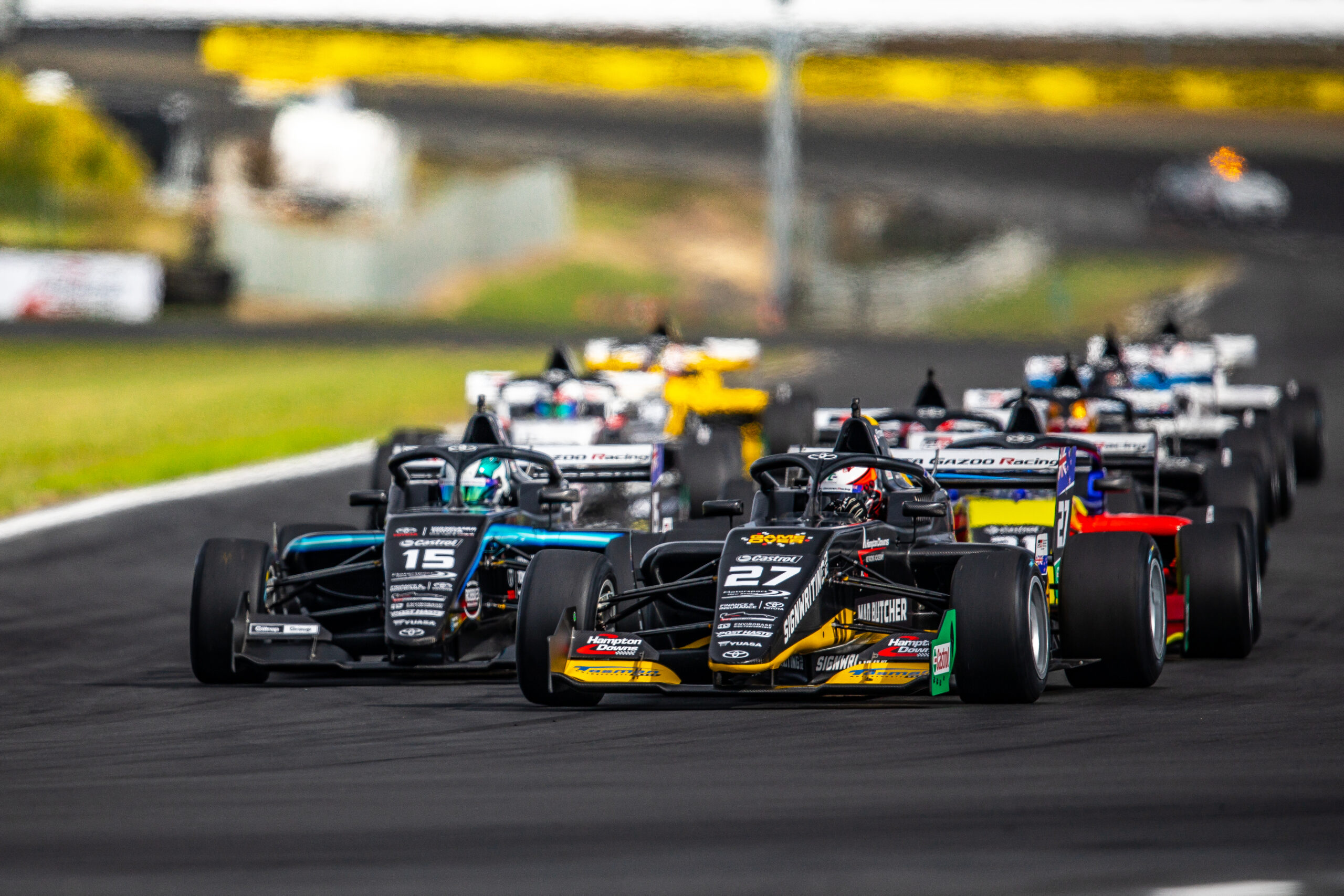 TGRNZ was due to run its field of Toyota FT-60 cars for a one-off weekend including the 67th Grand Prix next month, but recent changes in the border and MIQ requirements has left organisers with little option.

“We have waited until the last possible moment to give potential drivers a chance to get to New Zealand for the GP event,’ explained TOYOTA GAZOO Racing New Zealand Motorsport Manager Nicolas Caillol.

“However, with the border restrictions currently in place and all of those drivers simply unable to find MIQ spots, we do not believe we can run the Grand Prix that we or the spectators want to see or that the event itself deserves, so we have very reluctantly decided to cancel this year’s race.”

At least eight drivers who were lined up to race have not been able to secure an MIQ spot. “Those eight would have made a big difference to the quality and size of our grid for the GP and had they been able to get here, we would have been able to put on a great show,” added Caillol.

“It remains very challenging in the current economic climate for young drivers to raise sponsorship here in New Zealand. That’s despite the welcome support offered by the Tony Quinn Foundation, Castrol and numerous other companies and organisations who invest in our young Kiwi driving talent.”

“We are so thankful many great kiwi drivers wanted to return to help support this great event and our young drivers. I’d like to extend my thanks to everyone involved, this decision was not in spite of your efforts,” says Caillol.

The event at Hampton Downs will go ahead with the packed Grand Prix support card and organisers Speed Works are expected to announce plans imminently for a signature race to replace the Grand Prix over the weekend of February 12-13.

The Omicron variant has added further uncertainty to the global COVID-19 picture and many major events around the world have also announced cancellations amid surging cases of the variant. Several events were cancelled in New Zealand and across the globe over the festive period.

MotorSport New Zealand has been liaising with the FIA in regard to the decision to cancel the event as the Kiwi event has special significance being one of only two events outside of the Formula One World Championship to be officially recognised by the world governing body as a Grand Prix event.

CEO Elton Goonan said it was a tough decision for everyone involved. “The New Zealand Grand Prix is one of the most significant events on NZ’s motorsport calendar and the decision to not run in 2022 has not been taken lightly,” he explained.

“We will continue to work with the FIA and TGRNZ to plan for the 2023 season and enable our local drivers to showcase their talent against some of the world’s up and coming best.” 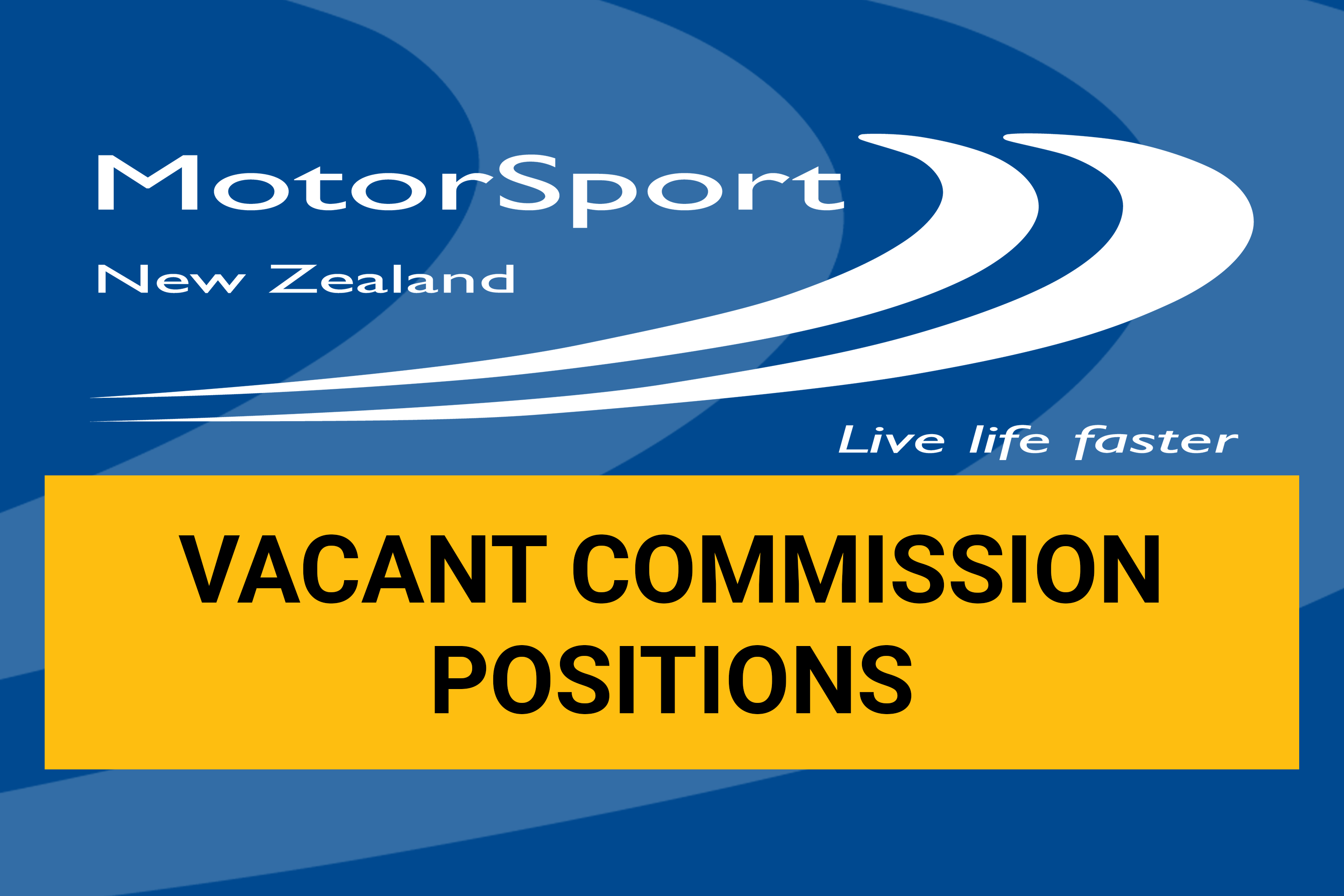 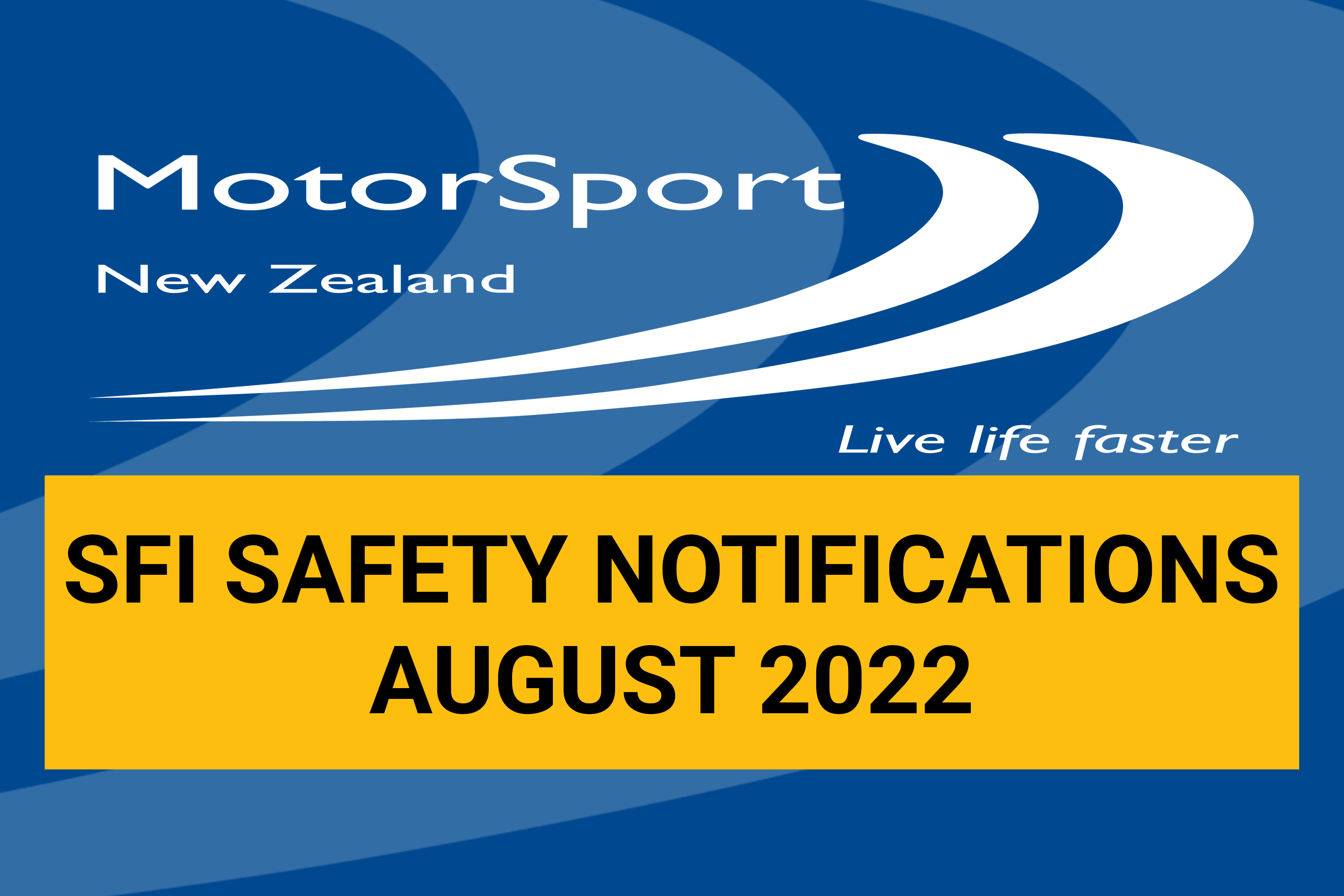 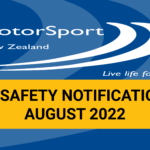 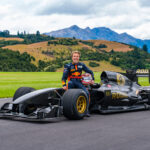 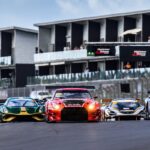