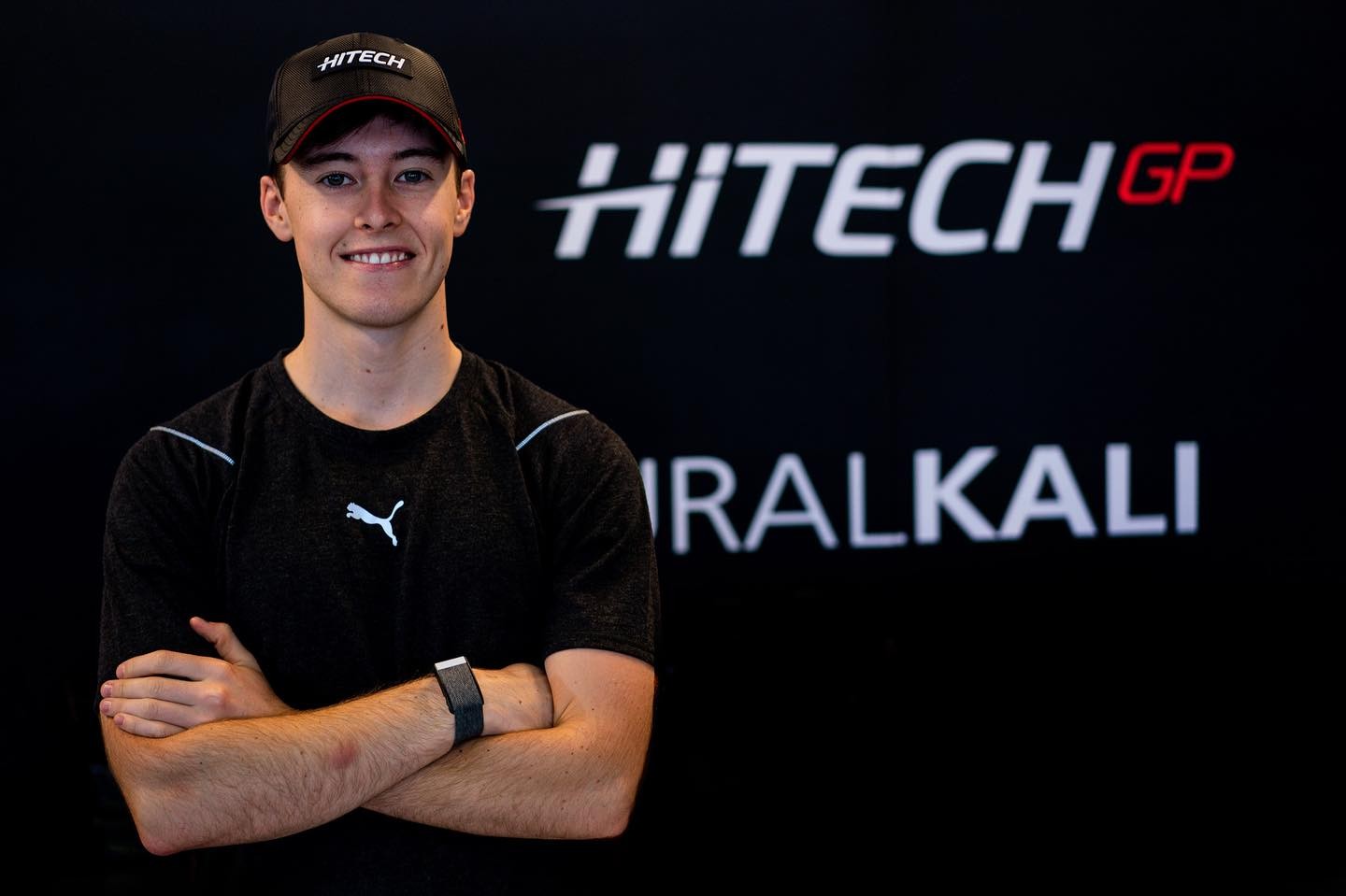 Kiwi Formula 2 driver Marcus Armstrong has announced he will drive for the successful Hitech GP team in the 2022 FIA Formula 2 Championship.

“I’m very excited to be racing in a motivated team with such a strong pedigree this year and I’ll be giving the championship everything I’ve got,” he said.

His team-mate will be Estonian Jüri Vips (21), who is entering his second year with the team.

Armstrong raced for French teams ART in 2020 and DAMS last year, and competed with Hitech in his first full-sized open wheeler cars as he stepped up from karting. The New Zealander will be reuniting with team boss Oliver Oakes, who helped guide his career during karting and his entry into European single-seater racing in Formula Renault 2.0 and BRDC British Formula 3 before he moved into Formula 4.

“Team principal Oliver Oakes brought me to Europe a few years back and I saw Hitech in the early days. Since then, it’s transformed into one of the powerhouses of Formula 2 and 3.”

Armstrong (21) was the first New Zealand driver to be inducted into the respected Ferrari Driver Academy. The move to a new team signals the end of Armstrong’s involvement with the FDA.

Armstrong scored podium finishes with ART and DAMS in F2, then secured his breakthrough win at the Jeddah sprint race during the penultimate round of the championship.

“I have learned a lot, had a chance to get inside the F1 operation, and drove a 2017 Ferrari F1 car. I did a total of 60 days of F1 development with the team and the academy in 2021. I was able to build some great networks with some great people,” he said.

Ultimately, every driver in Armstrong’s situation has one goal: a Formula 1 drive.

Now, with two years of Formula 2 under his belt and positive results from the end of year F2 test in a Hitech car, the time has come to step up to a fresh challenge.

Armstrong will remain under the mentorship of All Road Management (ARM), a company run by Nicolas Todt (son of FIA president Jean Todt). Established in 2003, ARM operates at all levels of motorsport from karting through a wide range of single-seater categories to GT, Endurance, Formula E all the way to F1. It has helped shape the careers of Felipe Massa, Jose-Maria Lopez, Daniil Kvyat and James Calado.

Armstrong announced his drive while back in New Zealand having secured an MIQ spot that enabled him to return to this country for the holiday break.

In addition to a regime of fitness training he will take the opportunity to go back to his roots in karting, contesting a couple of major events starting with the City of Sails two-day event at Giltrap Raceway, January 29 and 30.

Armstrong will return to Europe in time to prepare for the Formula 2 opening round at Sakhir circuit in Bahrain 18-22 March. 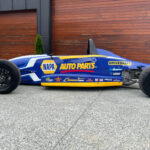