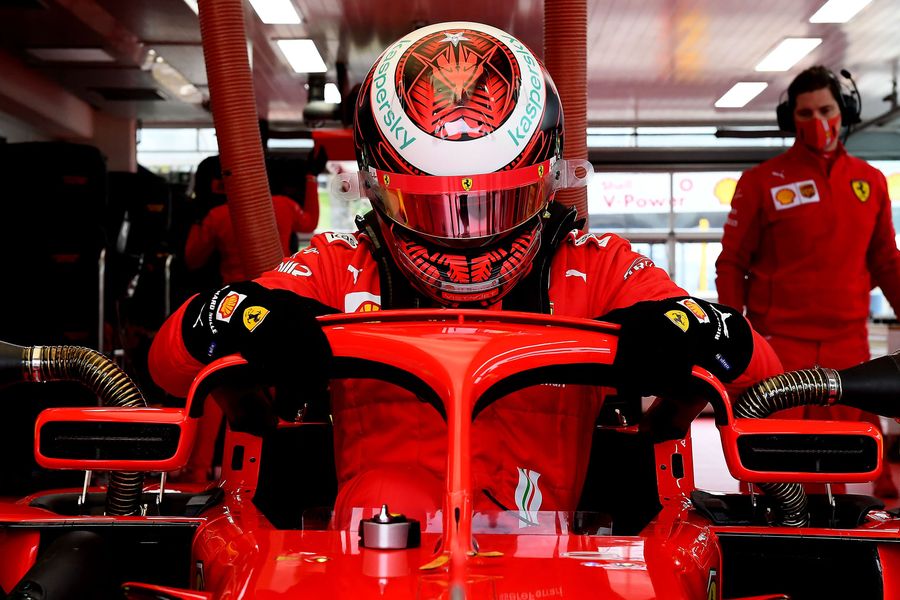 New Zealand driver Marcus Armstrong ticked off a lifelong dream in late January when he was one of seven drivers invited to test a 2018 car for Scuderia Ferrari.

The Kiwi is the first NZ driver ever to join the Ferrari Driver Academy and is the first to test for Ferrari since the days of Chris Amon.

“This has been my dream ever since I can remember. First, to test in an F1 car and second to do so for Ferrari. It’s been an amazing experience. Obviously, it’s so very fast, but also the team operation is incredible.”

Under category rules driver prospects are not allowed to test in more recent machinery.

Armstrong has also confirmed he will switch to the French DAMS team for the FIA Formula 2 season, which starts at Bahrain next month.

New Zealand will be represented in Formula 2 this year by two drivers: Pukekohe’s Liam Lawson lines up for the Hitech team raced with last year in FIA Formula 3. The pair are backed by rival elite driver development programmes: Armstrong has the Ferrari Driver Academy shaping his career, while Lawson is a Red Bull junior driver. Both driver programmes have direct links to Formula 1.

The 2021 FIA Formula 2 season starts at Bahrain’s Sakhir circuit on March 27 and 28. There are three races in each event this year, and eight events in total. All F2 races are at Formula 1 events. 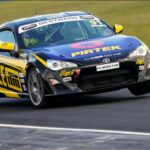 Plenty of positives after tough weekend for Dayle ITM Racing 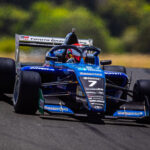