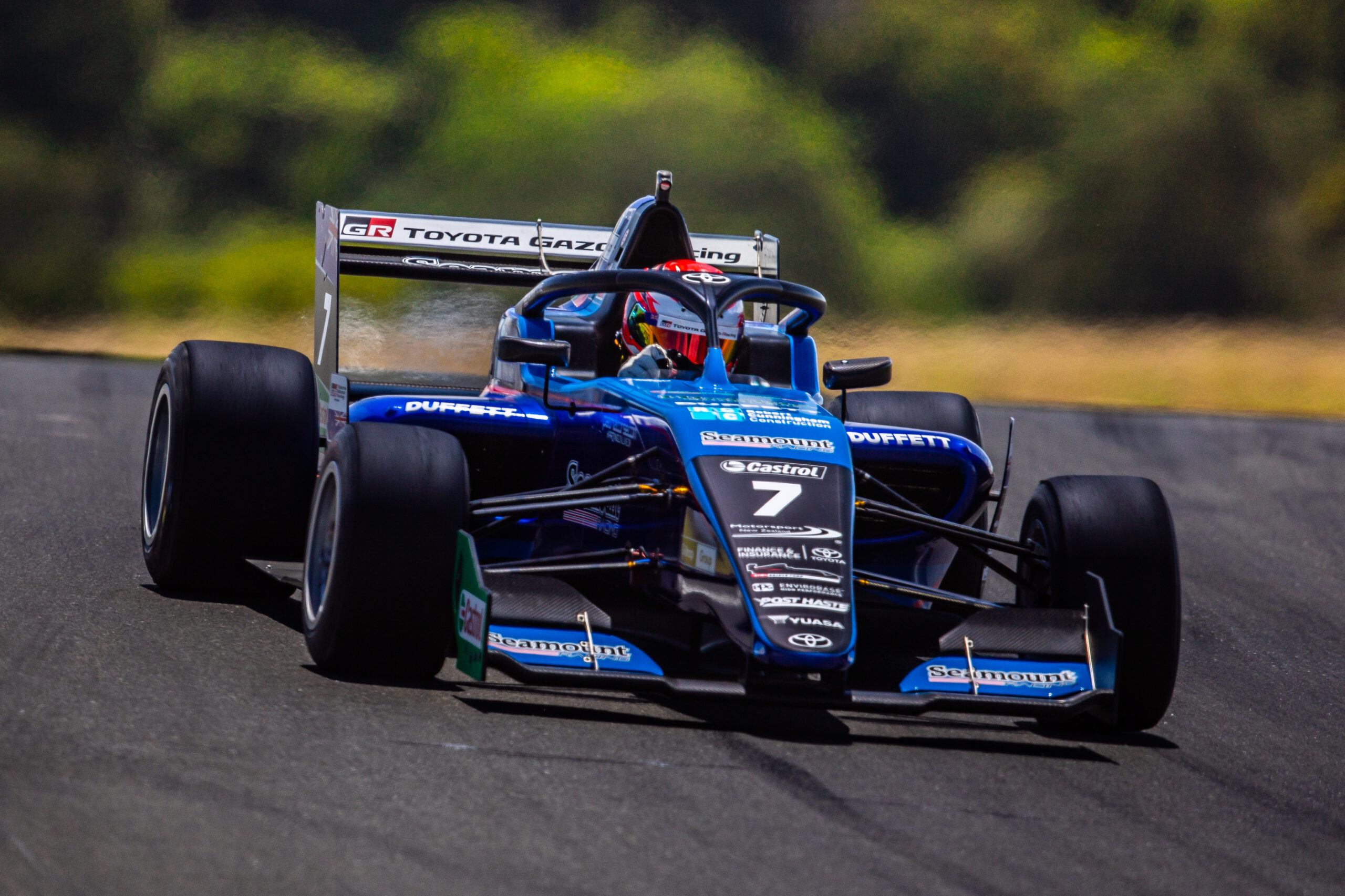 Matthew Payne – emerging as a favourite for the 2021 Castrol Toyota Racing Series – claimed an impressive pole position in a hotly contested qualifying session at the second round of the series on Hampton Downs national track this morning.

The seven remaining cars in the championship were covered by just seven tenths of a second – ensuring both of the races on Saturday are likely to be closely fought affairs.

With just fifteen minutes available to clock a fast time and with only a few tenths separating the seven drivers in Friday practice, it was all to play for in the morning qualifying session on Hampton Downs’ national circuit.

It was Conrad Clark who was into his stride earliest and he topped the timesheets for the first few minutes ahead of Kaleb Ngatoa. Ngatoa then went fastest ahead of Clark and Matthew Payne before Conrad went fastest again. As the session approached halfway Billy Frazer emerged as a contender too with third fastest time.

Payne then went fastest with three purple sector times to be first inside the 1 minute 2 second bracket before Ngatoa eclipsed that time by a tenth of a second.

As the session went into its closing minutes it was Peter Vodanovich who went, his 1 minute 1.6 second lap a real flyer in the morning conditions for the single seater rookie. It only gave him an advantage over Ngatoa of a couple of hundredths of a second, however.

As the clock ticked down the best young racing talent in New Zealand battled it out for the best spots in fine style as first Payne raised the bar with a blistering 1 minute 1.4 second lap and then Frazer lit up the time sheets with a fine 1 minute 1.2 as the lessons of working with Chris van der Drift as his race engineer this weekend began to pay off. Payne bounced back before Frazer went even quicker.

A final flying effort by Payne sealed the deal and his lap – a 1 minute 1 second effort – was an outstanding one.

Frazer will line up an impressive second with Ngatoa and Vodanovich on the second row. Tom Alexander and Chris Vlok will start from the third row, while Clark had to be satisfied with seventh unable to maintain his early pace in the session. 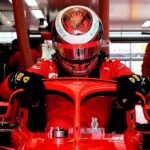 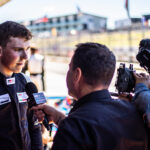