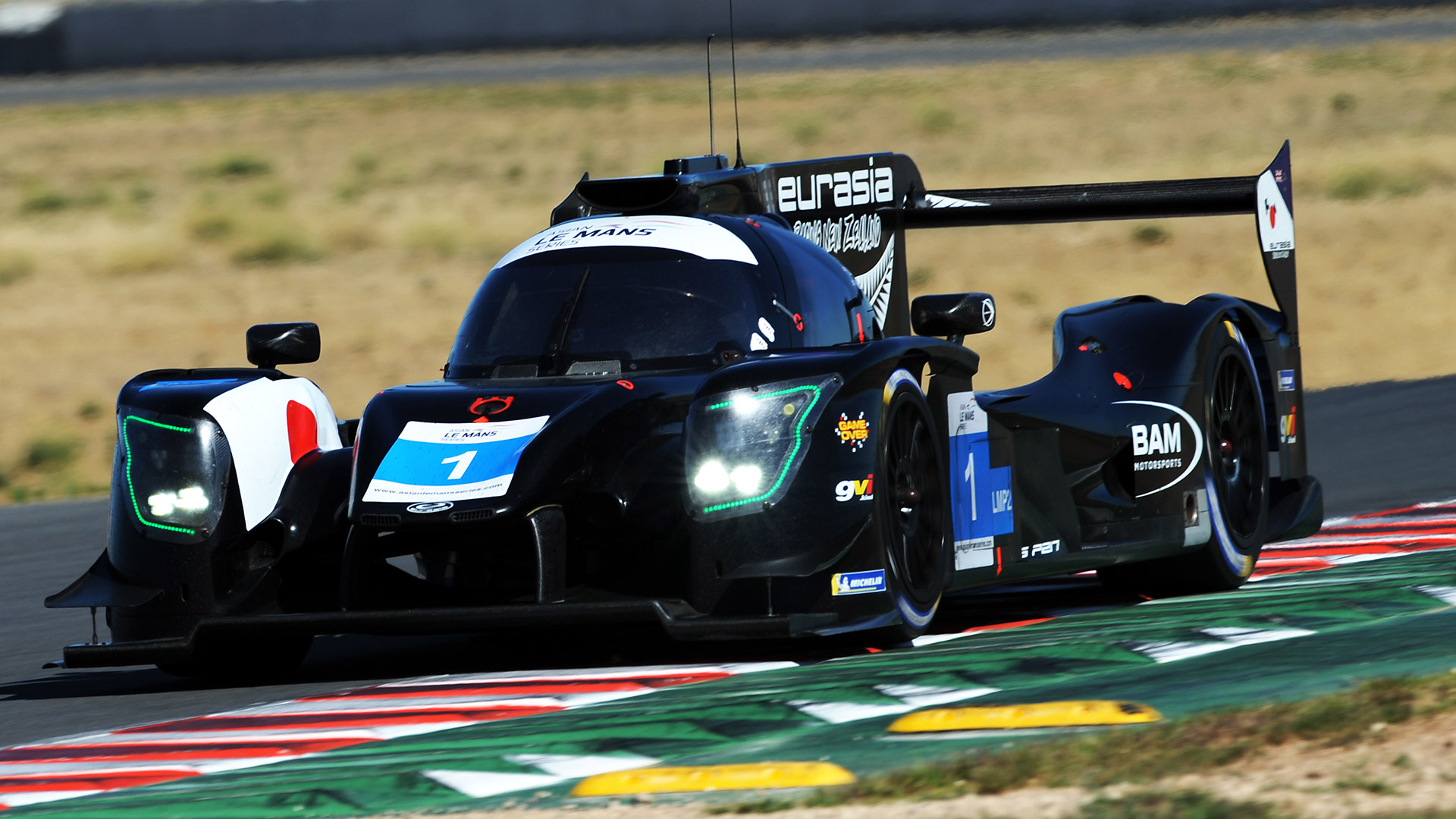 Following a successful campaign in the Asian Le Mans Series 2019-20 where Eurasia Motorsport fielded two Ligier JS P217 LMP2 cars and secured third place in a closely fought Championship, the Asian-based outfit are delighted to confirm that it will compete in the 88th edition of the 24 Hours of Le Mans in June, having been today confirmed on the Official entry list by the Automobile Club de l’Ouest (ACO).
Eurasia will once again campaign the Ligier at the French classic, this time with a strong line up from New Zealand and Japan, sporting the ‘All Black’ racing New Zealand livery.

Leading the team’s entry will be the renowned champion driver from New Zealand, Shane van Gisbergen, who will be making his Le Mans debut. He is however familiar to Eurasia Motorsport having competed in this year’s Asian Le Mans Series round at The Bend Motorsport Park in Australia.

Van Gisbergen is no stranger to success on the international stage, a champion racing in Supercars Australia and a Champion in Europe, taking overall victory in a McLaren GT3 car in the 2016 Blancpain Endurance Series.

Van Gisbergen will be joined in the car by fellow New Zealander and Le Mans debutant Danial Gaunt. Dan raced throughout the Asian Le Mans Series with Eurasia, putting in some impressive performances along the way. Prior to switching to Prototype machinery this year Dan competed around the world in a variety of cars from V8 Supercars in Australia to Indy Lights in the USA.

The team’s line-up is completed by Japanese racer Nobuya Yamanaka who has competed with Eurasia Motorsport for the past two seasons in Asia, gaining experience in LMP3 and LMP2 in preparation for his Le Mans 24 hours debut, although he was also on track in 2019 at Circuit de la Sarthe where he campaigned his LMP3 Ligier in the Road to Le Mans support race.

Eurasia Motorsport has been strong supporters of the ACO series both in Asia and in Europe over the years and this will be the Philippines-based team’s fourth time in the sports car Blue-Riband event. The team’s debut in 2016 saw them secure ninth position overall and fifth in the LMP2 class. The team returned in 2017 and 2018, recording 13th place in the former and for the 2020 assault, the team has gained plenty of experience heading into the event. 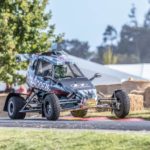 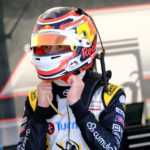