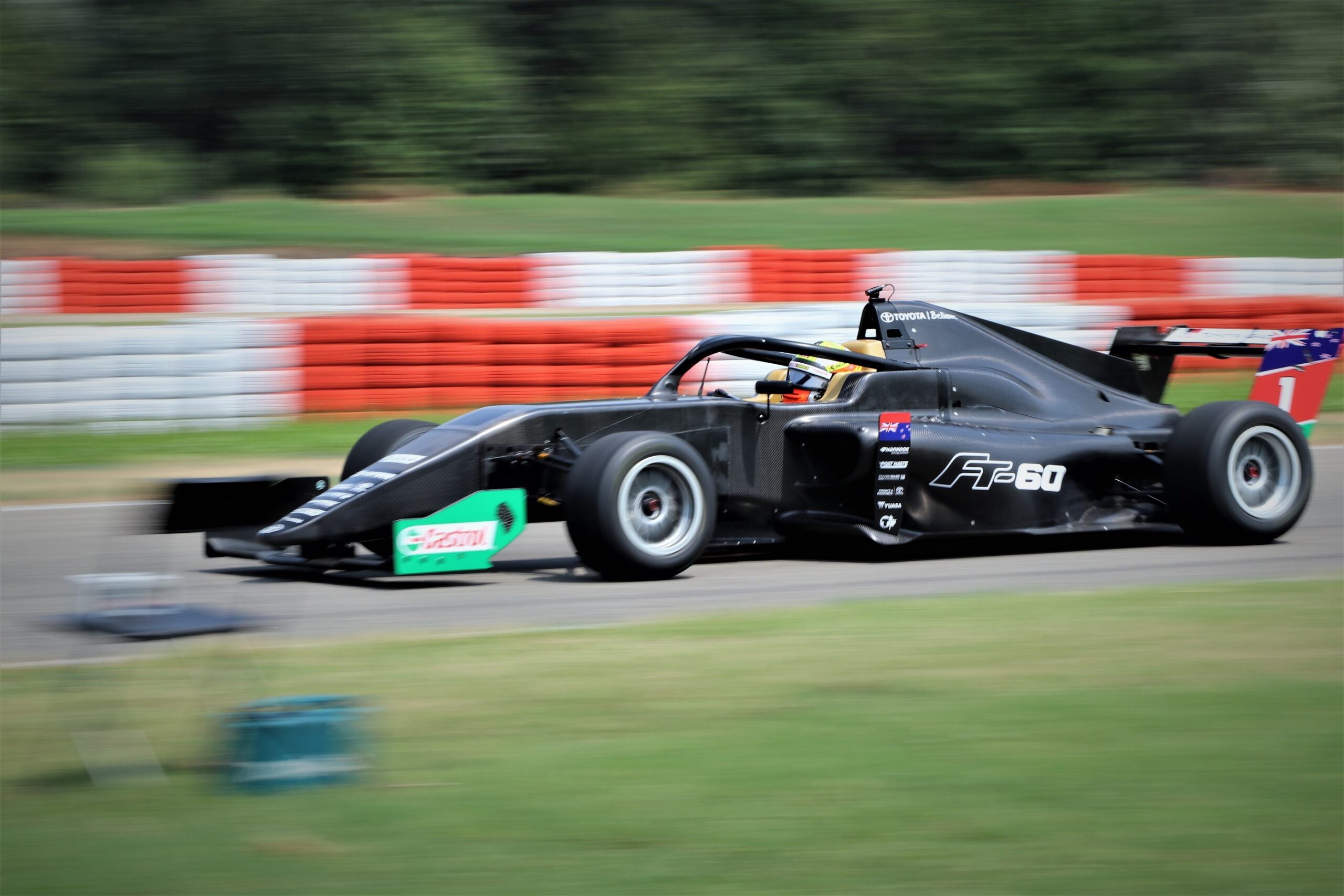 Driven by experienced RLR Motorsport LMP2 racer Arjun Maini – who drove the previous Toyota FT-50 to fourth in the all New Zealand Castrol Toyota Racing Series in 2015 – the Hankook-tyred car completed more than 900km over three days testing at the three tracks. The tests were overseen by both Toyota and Tatuus engineers.

The 2020 car uses the same chassis as that in other global junior formulae, but is powered by a brand new two-litre 285 horsepower (212 kW) engine based on the 8AR FTS engine used in both Toyota and Lexus models. This has been developed into a full race engine by the same NZ engineers that were involved in the development and maintenance of the previous 1.8L engine used for the FT-40 and FT-50.

The new motor impressed Maini from the start.  “It was a very positive first test,” he explained. “It went very smoothly with the engine. Everything went to plan so that was very good. The engine is powerful and the driveability is very good. The gear change is good and the downshift particularly feels really nice in combination with the new engine. We were running in the very hot conditions being experienced all over Europe currently but temperatures were very stable. From a driver’s point of view it was nice to drive and rewards a style young drivers will need to develop as they move up the single seater ladder.

“The engine and the Tatuus chassis make for a good combination. It feels like a much more modern car and is a bigger, turbocharged car in keeping with the direction formula racing is now heading, right up to and including F1. It’s definitely the right choice for the next era of TRS in my opinion. This is a good way to prepare your driving style for the bigger formula cars.

“For a young driver it’s very important to be in the car as much as possible developing all of the skills they need and this next generation of TRS will only add to the quality of the experience drivers will have in the New Zealand series. Overall after three days of driving I think a really significant and relevant step forward.”

New Zealand testing of the car will begin at the end of August ahead of the 2020 season which begins in January.

The five weekend 2020 Castrol Toyota Racing Series begins at Highlands Motorsport Park in Cromwell in New Zealand’s South Island over the weekend of January 17-19. It stays in the South Island for the second round a week later, moving to Teretonga Park near Invercargill for round two. The series then heads to the North Island for the remaining three weekends of racing. That will include the Denny Hulme Memorial Trophy at Hampton Downs Motorsport Park, the New Zealand Motor Cup at a venue still to be confirmed and the final round, the New Zealand Grand Prix meeting over the weekend of February 14-16 at Manfeild – Circuit Chris Amon in Feilding. 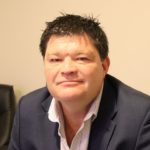 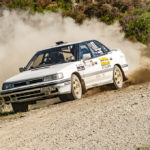