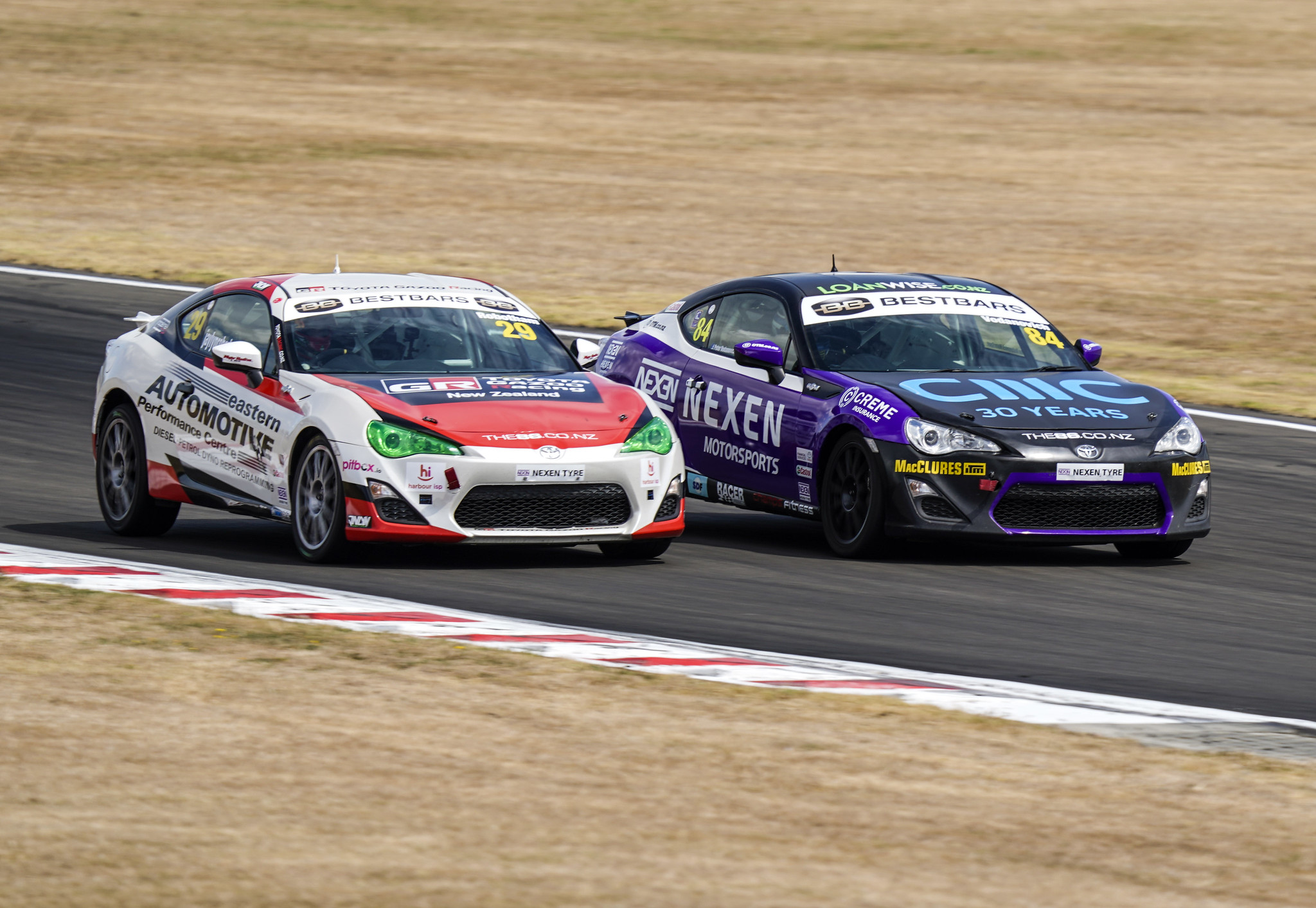 The 2019-20 Best Bars Toyota 86 Championship season will conclude on the track, not off it.

The championship, one of the most closely fought over the past New Zealand racing season, was all set for a grandstand finish with both Kiwi Peter Vodanovich and Australian Jaylyn Robotham ready to fight out the final round before the Coronavirus pandemic brought all global motorsport to a halt from March.

Now, with the final round of the championship all set for Hampton Downs over the weekend of September 4th, 5th and 6th – drivers are looking forward to the belated season climax, and getting back onto the track.

Championship contender Robotham has more hurdles than Vodanovich to get over. He may be just a handful of points behind the NEXEN Tyre supported racer, but at this stage will have to go through the compulsory two week quarantine ahead of the weekend in order to compete.

“I am super keen to get over and compete in the final round of the championship. It’s really close at the moment for the top three and I’m one of those so I’m keen to get over there. I will have to quarantine for a couple of weeks which of course will be a challenge. This year, however, has been tough on everyone so I’m glad I am still able to have the chance to come over and race.”

Series leader Vodanovich is also looking forward to completing the epic season long tussle between the two drivers and the third racer in the mix, Jaden Ransley.

“I am so thrilled to finally have a date for the final round,” said Vodanovich. “The preparation had not stopped when we found out it was postponed and we will continue to put in the work leading up to September. I love the circuit and I am feeling confident in myself and the team to deliver on track and hopefully cement our championship lead.”

The full field of Best Bars Toyota 86 racers will test at the track on the Friday before qualifying and completing one race on Saturday. Two further races on Sunday will decide the championship. 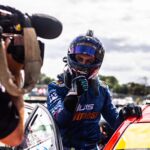 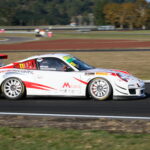