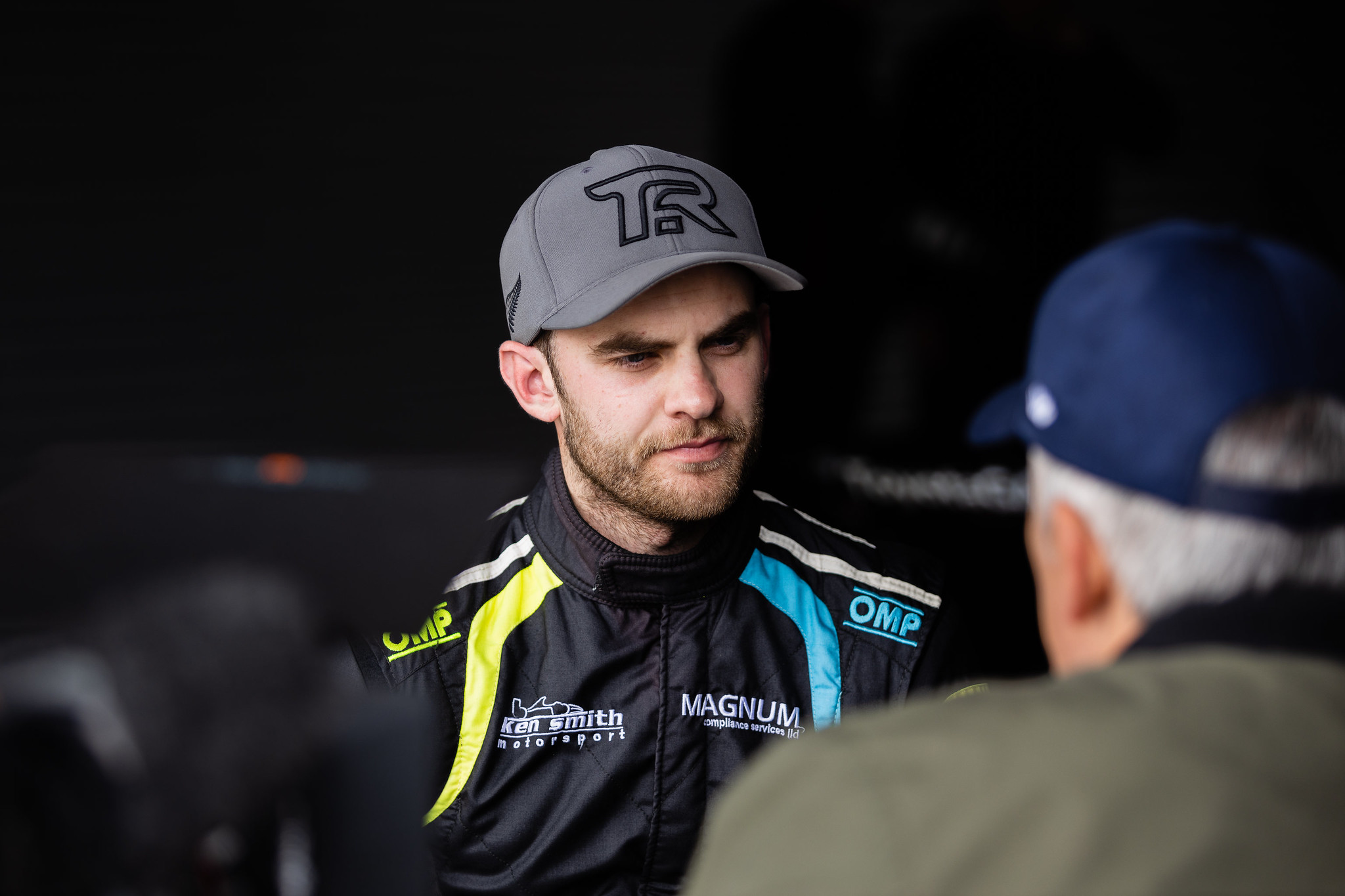 The 26-year-old from Christchurch joins a star-studded field of 16 cars for the 28 lap race around the North Waikato circuit’s 4km international track that includes Shane van Gisbergen, Andre Heimgartner, Greg Murphy, Chris van der Drift, two-time winner Daniel Gaunt as well as a host of the best up and coming single seater racers in New Zealand. He’ll also be up against his long-time mentor Kenny Smith, who at the age of 79, will be making an amazing 50th New Zealand Grand Prix start. Alexander has driven a huge range of contrasting single-seaters in his career, starting back in 2011 with two seasons in the national Formula Ford championship. Despite switching his main focus to saloon cars, he still ran in single-seater races alongside Smith in cars such as a 1992 Formula 3 car and a later Swift Formula Atlantic car. This historic theme continued with a stint in Formula 5000 and he also competed in the inaugural S5000 event at Sandown in Australia. Emphasising his versatility behind the wheel Tom was also the 2014-2015 Toyota 86 Champion.

He’s also been a regular tester for Toyota during the development programme of the FT60, the car he will race at the Grand Prix.

Despite his diverse experience, this will be his first New Zealand Grand Prix and he’s delighted to be joining the grid for what he believes will be a unique occasion.

“I’m obviously pretty excited to line up for a unique NZGP alongside such big names from New Zealand motorsport and people I probably wouldn’t get to race against otherwise,” he explained. “As far as my chances go. I’d like to hope I’ll be somewhere towards the pointy end but there is so much talent and experience on this grid it’s hard to say for sure. All I can do is drive as fast as I can and see where we pop out of the other side.

“There is so much I’m looking forward to over the race weekend but honestly the thing I’m looking forward to the most is sharing Kenny’s 50th Grand Prix with him on Sunday afternoon. He’s one of the big reasons I am where I am and had the opportunities that I’ve had so to share my first Grand Prix with his 50th is something incredibly special to me.”

The late deal to race came from a discussion between Kenny and his friends Doug McKechnie and Murray Whitehead who really wanted to see Tom on the grid to share Kenny’s 50th GP and with help from Christchurch European, Leigh’s Construction, Mark Cromie and Magnum Compliance they were able to make it happen.

“It’s definitely an incredibly late deal as is quite often the case in motorsport but I have to thank Kenny obviously for helping put it all together and also Doug and Murray for throwing their support behind me as well,” he added. “It really is going to be an amazing weekend and I’m counting down the days.”

Billed this year as the Race of Champions, the 2021 New Zealand Grand Prix could be one of the biggest for major names since Bruce McLaren himself was behind the wheel.

The MotorSport New Zealand-sanctioned event doubles as the opening round of the championship. A joint venture by Hampton Downs and Speed Works Events, it will run over the weekend of January 22nd-24th with practice, qualifying and two races for drivers before the New Zealand Grand Prix itself on Sunday 24th.

A legendary list of previous winners includes Stirling Moss, Prince Bira, Jack Brabham, John Surtees, Graham Hill, Jackie Stewart and legendary Kiwi racers Bruce McLaren and Chris Amon. More recently, it has been won by current F1 drivers Lando Norris and Lance Stroll. It will be the first time the Grand Prix has been held at the North Waikato circuit and the first time any Castrol Toyota Racing Series event has been held on the longer and more challenging track which has ten corners and a current lap record of 1 minute 27.637 seconds. 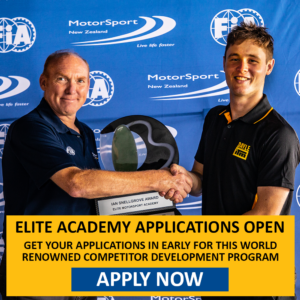