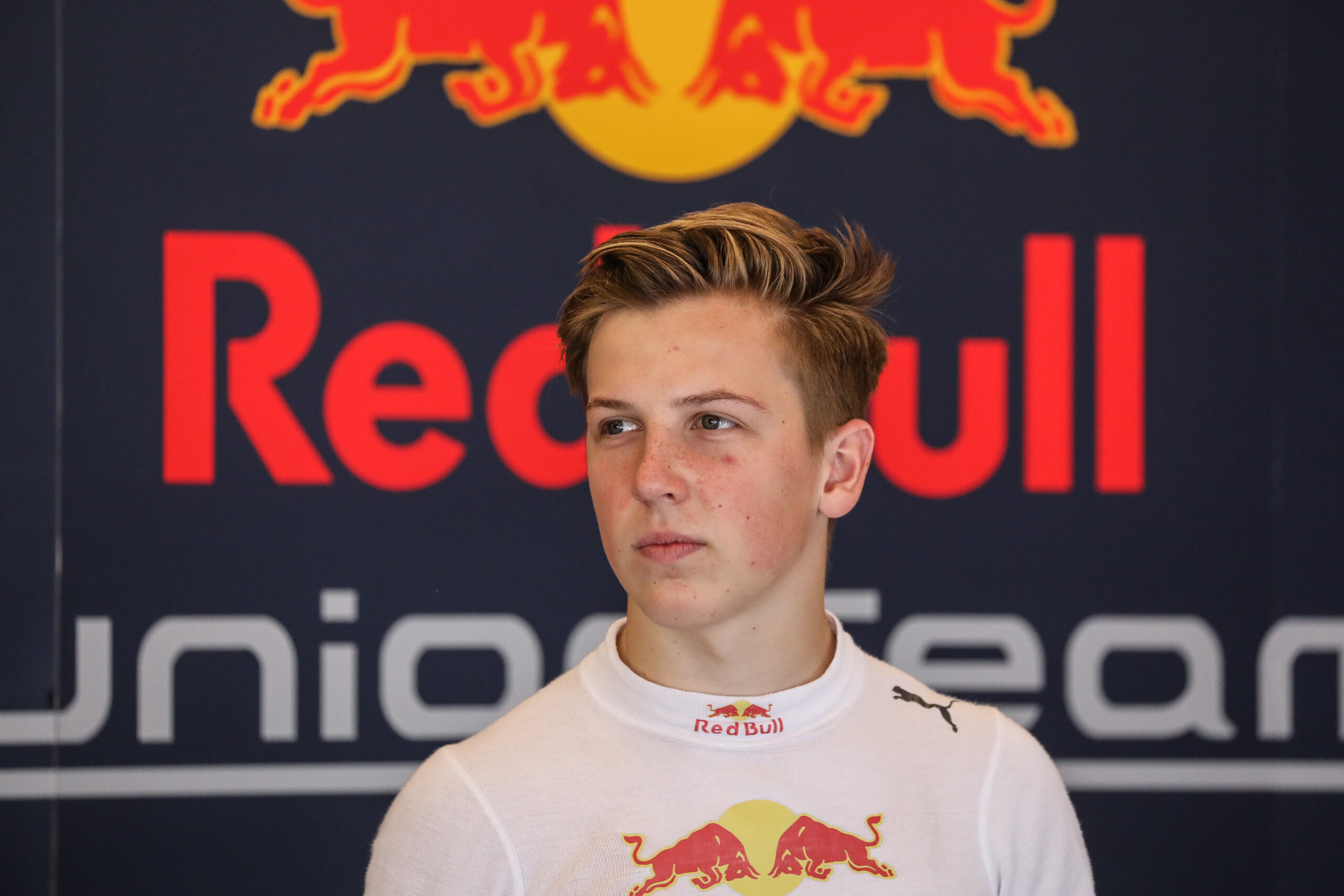 The announcement follows on from news last week that the soon to be 19-year-old will also race in DTM in a yet to named GT3 team, along with sidelined Red Bull F1 driver Alex Albon.

Lawson will stay on with Hitech GP and be teammates with Estonian driver Juri Vips, who is regarded as a year ahead in the Red Bull Junior programme to Lawson and has already raced selected rounds in F2 last year.

This is not the first time he has raced a dual programme with Red Bull. At the start of 2019, the year he signed a multi-year contract with Red Bull, Lawson was entered in both the Euroformula Open series for older Formula 3 cars as well as the debut season of the FIA F3 Championship.

“I’m really excited to be racing F2 this year. I really enjoyed the test and pleased it’s led to this drive,” he said.

“F2 has some very experienced drivers and only a handful of rookies this year so it will be a tough championship. There are some new tracks for me as well so really looking forward to racing at places like Monaco.”

Lawson tested a Hitech GP Formula 2 car in Bahrain in early December, and posted a third quickest time of the 22 runners and was regularly in the top-six, the fastest of the rookie drivers.

The season begins with pre-season testing in Bahrain before the first round at the Sakhir circuit in late March, racing at the opening round of the 2021 Formula 1 championship.

Unlike previous years, the 2021 F2 calendar will have three races per weekend instead of two, the final race of the weekend featuring a mandatory pitstop and tyre change. Two of the three races will have reverse grid starts.

Another significant announcement concerning Lawson’s F2 programme will be released in the coming days. 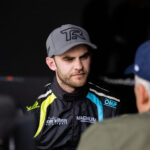 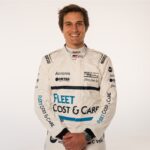