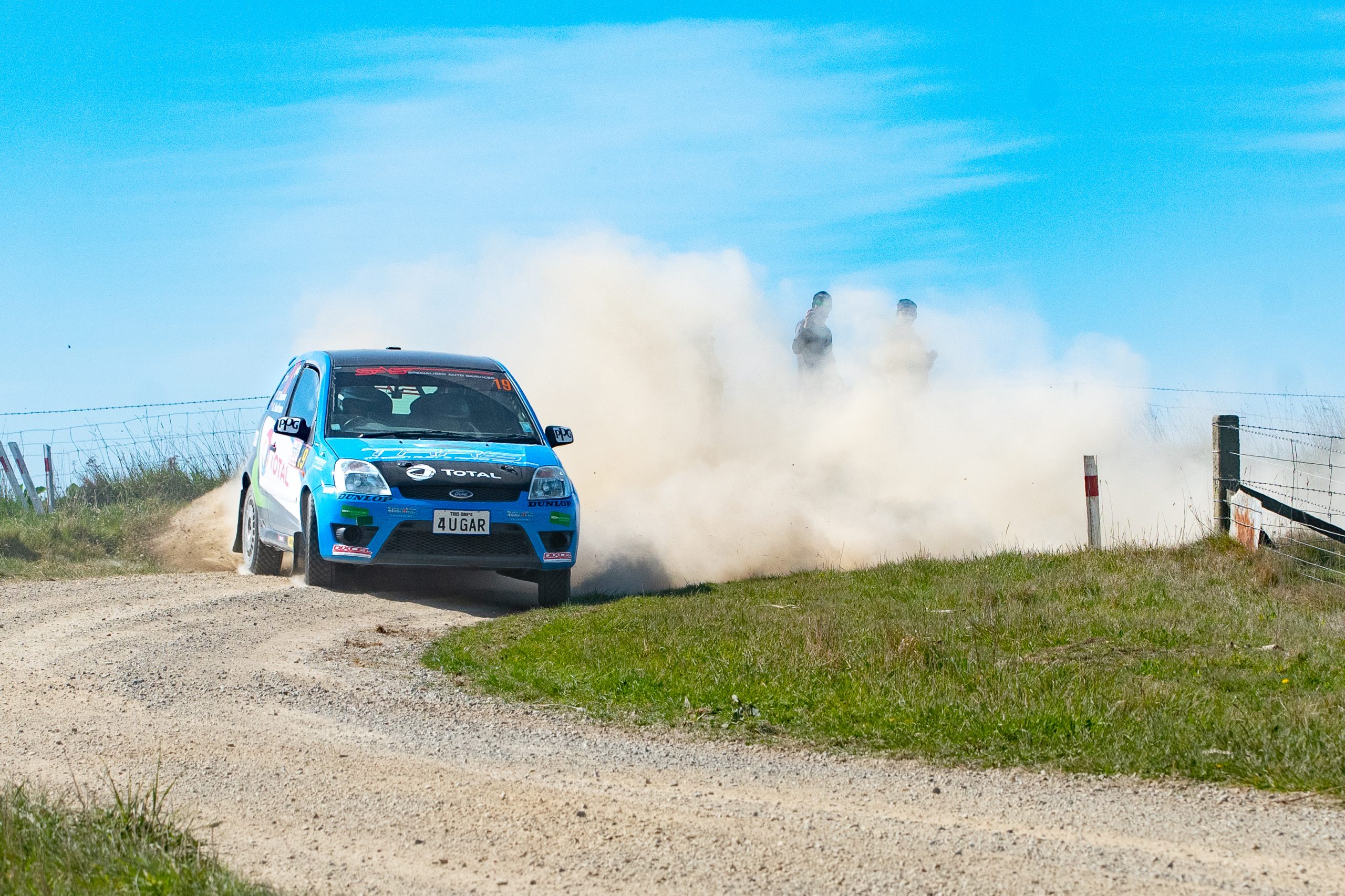 Thomson on top at season opener

Christchurch’s Dylan Thomson has come away from the opening round of the Brian Green Property Group New Zealand Rally Championship with a perfect score after showing the way at the Winmax Otago Rally.

Thomson returned to the FIA two-wheel drive class along with co-driver Amy Hudson and the Total Lubricants Ford Fiesta ST that delivered the pair so much success in past seasons.

The pair lined up as favourites amongst the most competitive entry the class has seen and immediately opened a narrow lead before taking charge on the third stage of the event, the longest at 49 kilometres, where they were a solid 23.1 seconds faster than the chasing pack.

From there, Thomson would go on to take victory on each of the remaining ten gravel stages. The only cause for concern came in stage 12, when the car developed a misfire. The team were able to cure the misfire, although the car was left slightly down on power. With their nearest rival almost fifteen minutes behind, the decision was made to save the new Dunlop Tyres and bolt on some second hand tyres for the final two stages.

The final stage of the event, Kuri Bush, is an icon of the event and one where Thomson holds the class record. Despite used tyres and being down on power, Thomson was able to record a time within a second of the record.

“It was the perfect way to start the season, but the way the young guys came at us early I was worried it was going to be a big fight. Unfortunately they all had their issues, but our team kept us going and going well and we got the result,” said Thomson.

The Dylan Thomson Rallysport team now focus their attention on the International Rally of Whangarei presented by Mark Cromie Motor Group on May 14-16. 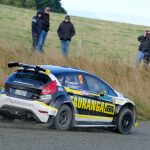 Tough start to season for Campbell 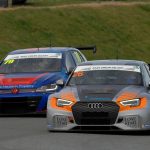 TCR & Super Production titles on the line at Highlands this weekend