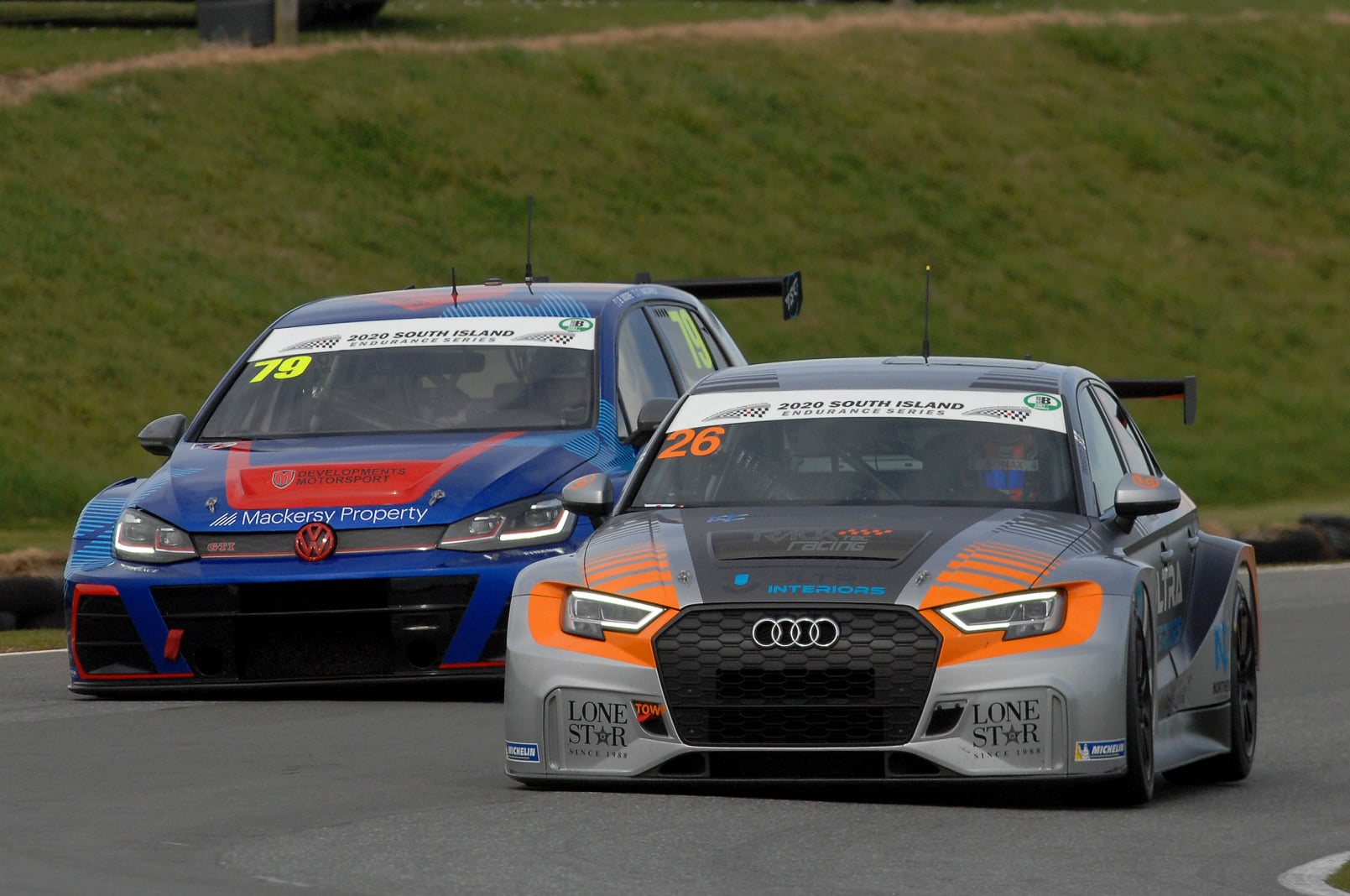 TCR & Super Production titles on the line at Highlands this weekend

The Super Production Series, incorporating both the Allied Petroleum TCR New Zealand d and Production Racing Championships’ on the same grid, gets underway on Friday at Highlands Motorsport Park in Cromwell.

On the line are the New Zealand Touring Car Championship, for the TCR category, and the Production Racing Championship titles in a one-round only, three-race format over Friday and Saturday 23-24 April.

The Production Racing Championship is open to production-based race cars such as the Ginetta or Porsche 996, 997 and 991 as well as the likes of Ferrari Challenge or even a MINI Challenge car.

Ex Touring Car World Cup champion Paul Radisich joins the M Developments team in the only VW Golf TCR in the field. A Honda Civic TCR FK7 with experienced driver Jordan Michels behind the wheel may well be the dark-horse with a couple of seasons racing already for the Southlander, picking up both South Island and national endurance class titles.

In the Production Racing Championship, M Developments will field two cars, a VW Golf Cup piloted by Mike Hall and a Cupra TCR with Mike Sheehan behind the wheel. They will have their work cut out for the weekend with some stiff opposition from two Ginetta’s driven by Steven Scoles (G55) and Garry Price (G50). Kev Jarvis (MINI Challenge) will also be in the mix as will the very quick Shane Hodgson in a Porsche 997 Cup car. Hodgson may be quickest on paper, but it may be a very busy weekend for him and his team which are also competing in the Highlands Sprint Series at the same meeting.

In support of the Super Production Series is the South Island Mazda Racing Series with two championship titles to be decided. Also competing at the weekend is the Highlands Sprint Series. 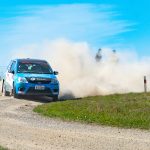 Thomson on top at season opener