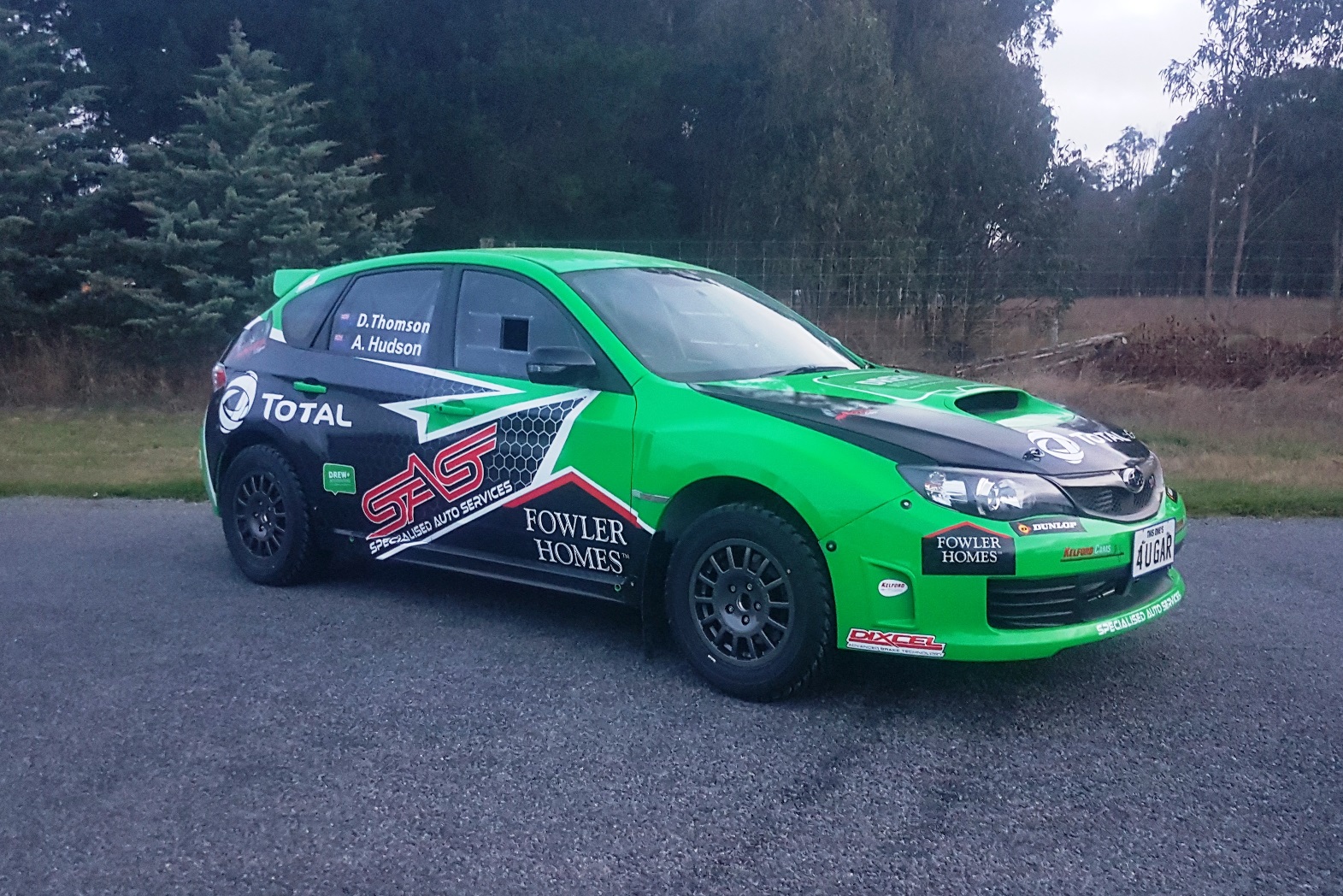 Christchurch’s Dylan Thomson is excited by what he refers to as a dream come true when the Otago Rally gets underway this weekend to open the 2019 Brian Green Property Group New Zealand Rally Championship.

After three seasons in the front-wheel drive Ford Fiesta, Thomson will step up into the overall category, driving the Specialised Auto Services Subaru Impreza STi.

After what Thomson describes as thousands of hours from a hugely dedicated team, he and Amy Hudson will finally get their chance to get behind the wheel on the Dunedin-based event.

“The whole team has been working their backsides off for thousands of hours to get this car ready and although unfortunately we haven’t had a chance to test, I’m absolutely fizzing to get behind the wheel this weekend,” says Thomson.

“I really have to thank Richard and Jason from Specialised Auto Services, it’s absolutely a dream come true to step into a four-wheel drive car and contest the NZRC four-wheel drive class. This season is definitely about learning and we really aren’t chasing any results, just mileage at Otago.

“Three years ago, I turned up at Otago for my first rally. I’d met Amy the day before, I’d hardly driven the car and had never done a rally. I guess at least this time I know Amy! Plus we’ve stuck with Dunlop tyres, so we know what we’ve got underneath us is pretty good. I really must take the chance to thank SAS, Total Lubricants, Fowler Homes, Drew Accounting and Riordan and West Transport, this really couldn’t’ happen without such a loyal group of sponsors.”

Rally Otago gets underway with a ceremonial start in Dunedin’s Octagon from 5pm on Friday. The following day, teams will tackle 135 kilometres of special stages to the south of Dunedin, before returning for the popular super special stage in Dunedin. Sunday sees a further 145 kilometres based around Oamaru north of Dunedin, before returning to the Dunedin railway station for the ceremonial finish from 3:30pm. 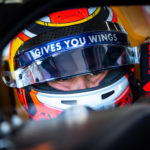 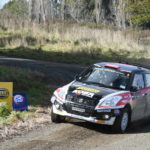