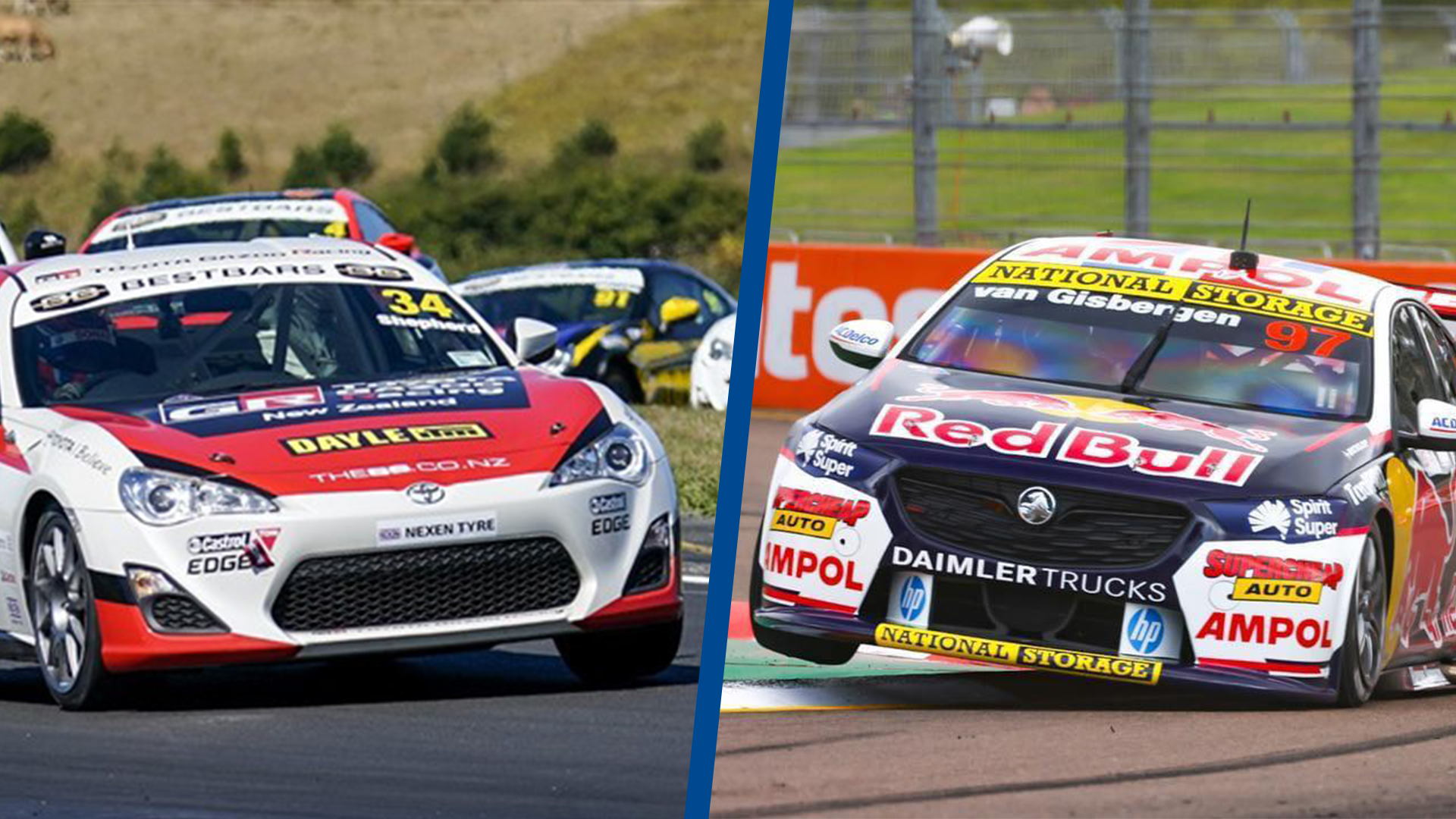 The prize is being made available to the championship winner by the Tony Quinn Foundation and is recognition that the TR86 series is now the premier saloon car championship in New Zealand.

The Foundation is a new initiative aimed at supporting young Kiwi drivers with the talent and determination to make it on the world stage. It’s a philosophy mirrored by TGRNZ and its own determination to find the next world champion New Zealand racing driver.

The test drive prize is a perfect additional incentive for drivers eyeing up the Toyota 86 series according to Toyota New Zealand General Manager of Marketing Andrew Davis.

“We have always been focussed on providing opportunities to find our next world champion and believe that the Toyota 86 category is an essential part of that pathway in New Zealand,” he said. “The Triple Eight Supercars test reflects a common philosophy to help our best young drivers. It’s exciting times and great to have this support from the TQ Foundation.

“After several seasons with some unbelievable racing and championships that went right down to the wire, next season is shaping up to be one of the best yet for the Best Bars Toyota 86 category. We are confident of both big numbers and significant names and adding this amazing opportunity for the next champion to the prize pool will only add to the appeal and interest.”

Founder Tony Quinn has long been a fan of New Zealand racing talent and says the test drive prize will be a great opportunity for the winning driver. “It’s going to be an awesome experience for the winner,” he said. “They will see how a top team works from the engineering and technical side to the driving side of things and of course they will have a golden opportunity to catch the eye of those in the team and learn from the best.”

Reigning Best Bars Toyota 86 champion Rowan Shepherd reckons whoever gets to test for the Triple Eight Race Engineering organisation – which includes Red Bull Ampol Racing – will be well armed to impress. “There are many quality New Zealand drivers out there,” he said. “Winning in the Best Bars Toyota 86 Championship isn’t just challenging, it’s incredibly hard. All of the past champions would agree with that I’m sure.

“The best young drivers have to contend not only with each other, but in recent times with some very experienced racers and proven champions. Winning it has to be a demonstration that the driver has a high level of skill and it’s fantastic that the TQ Foundation are recognising that and adding to the already significant prize pool of the championship with this awesome opportunity to test with Triple Eight. It’ll be a golden opportunity to show the team those skills directly.”

Shane van Gisbergen, is full of praise for the initiative, himself a benefactor of a New Zealand scholarship and support from Tony Quinn along the way.

“It’s really cool to see TQ helping young Kiwi drivers with the Foundation. He’s given me a lot of support over the years and he’s an awesome person to have in your corner, so the drivers who get to be part of the Foundation are very lucky.”

“I’m stoked that Triple Eight is offering a test day to the Toyota 86 winner, I’ll definitely be there on the day to help the driver learn the car and understand the data so that they can make the most of the opportunity. I think it’s an awesome initiative,” said van Gisbergen.

“I’m a strong believer in Triple Eight giving back to the sport that’s given us so much over the years so it was a no-brainer to support the Tony Quinn Foundation,” said Whincup.

“The test day won’t just be a few laps in a Supercar and calling it a day. Triple Eight will be putting our resources behind it to make sure the driver gets the most out of it that they possibly can. That means a well prepped car, a professional crew and engineers to help translate the data into lap time. The winner will be getting the full Triple Eight experience.” 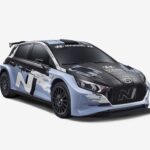 FIA and Hyundai to offer Rally2 drive to APRC winner 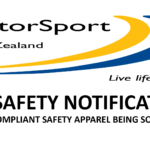