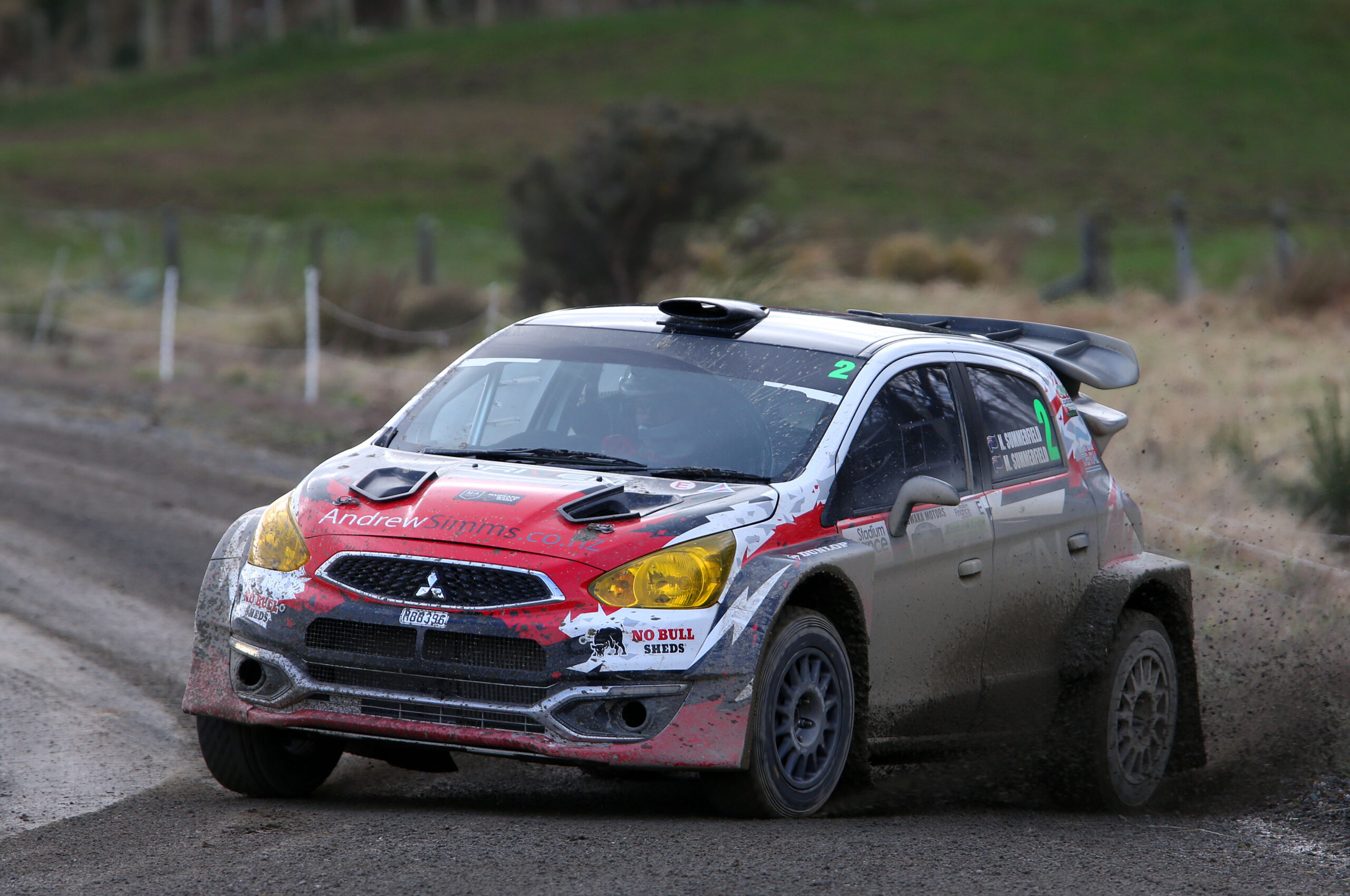 Matt Summerfield of Christchurch drove superbly to win the twentieth edition of the Catlins Coast Rally in his Mitsubishi Mirage AP4 on Saturday.

Summerfield won four of the six Special Stages, taking the lead after the third, and building a gap of 52 seconds before Gore driver Andrew Graves won the final stage, cutting the margin to 38.8 seconds at the finish. “We had a really good day, you have to drive pretty hard to beat Duggie (Graves)”, said Summerfield.

“We had a spin in the first stage and I had to change what I was doing but the day went pretty smoothly. It was a good battle and it is a great event. Duggie really kept the pressure on. This makes up for the last two years. In 2018 we were going well and had a problem and last year we went off the road. I have to thank everyone behind the effort, even my sister Nicole who vacated the co-driver seat to let my sponsor and friend Jared Christofferson sit with me. Jared and I had driven together for those last two years and I got him on board again because we were going to get this bloody thing.”

Four-time winner Graves, with son Hayden co-driving, finished second in his ageing Mitsubishi EVO 3 after winning the first and last stages of the event. He paid tribute to an “exceptional” drive by Summerfield. “Credit to Matt, he did very well. We are happy with second and Hayden and everyone who helped me did a great job.”

Kaikoura driver Regan Ross, a late entry into the event, was third almost three minutes behind Graves in a new Ford Fiesta R5 which he had only got running on Monday night. “We exceeded expectations, we had only just driven up and down the road at home before coming here. We did heaps of learning in the car today.”

Three-time winner, Dean Bond of Balclutha, was fourth and took the Kerry O’Donohue Memorial Trophy along with co-driver Scott Milne for the first South Otago crew home in their Mitsubishi EVO 6.5. Canterbury’s Josh Marston in his first start at Catlins in fifteen years was fifth after going into the final stage third. “It was a hell of an experience. We had fun, the car went well and I enjoyed the roads. I need to come back with more knowledge. I was disappointed to lose a couple of places in the last stage but it was insanely fast with crests. The regulars knew where the roads go.” Marston had come south to set a pace and keep to it in search of Mainland Rally Series points and that is exactly what he did.

Richie Chadwick of Dunedin in his Toyota Levin won the Glen Shirlaw Memorial Trophy as the first Otago Sports Car Club driver home in fourteenth place and along with co-driver and wife Rachel also took the Custom Build Engineering Ltd Class B laurels.

Several competitors struck problems including Hayden Paddon, who while not competing was using the event as a test session, in his Hyundai i20 AP4. Unfortunately, Paddon had to park the car after just two stages.

Both Robbie Stokes and Sean Haggarty, seeded inside the top ten, were well placed early on only to suffer problems. Stokes was third after two stages but retired with an oil leak while Haggarty was fourth at that point but trouble struck. He continued and ended the day twelfth. Barry Mills of Balclutha was another casualty with a water leak, only the third time in twenty years he has not finished the rally. Tenth seed John Giltrap and sixteenth seed Mark McMillan were others not to finish. Sixty-two of the eighty-one starters made it to the end. 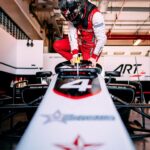 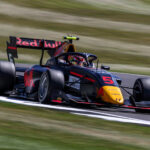