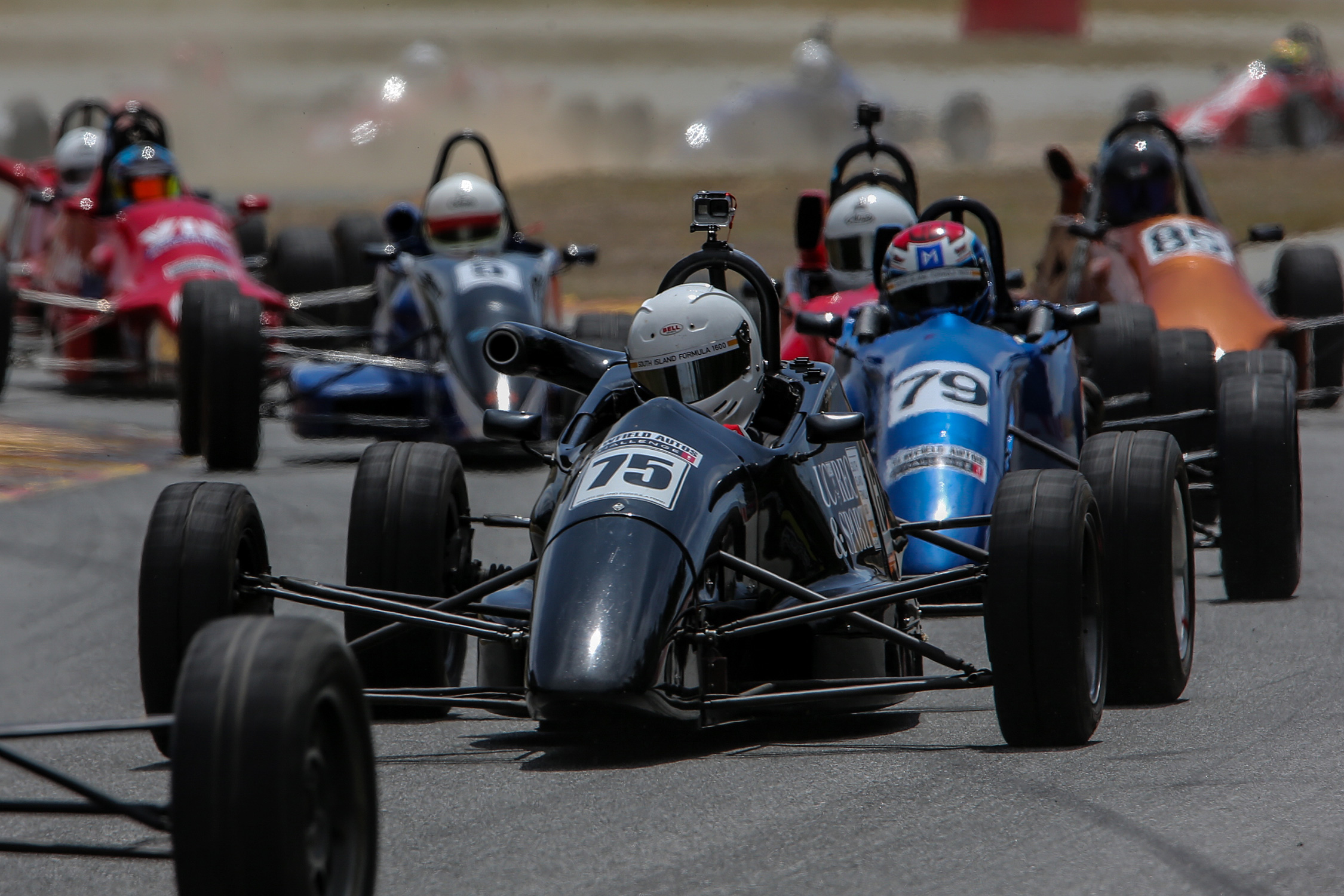 Returning to defend his 2019/20 title is Jack Noble-Adams (Van Diemen Stealth RF90) who will be up against some stiff opposition. Cameron Freeman (#23 Van Diemen RF92), who finished runner up last season with Zac Christensen (#24 Ray RF20) third, will both be on the grid. Also, in the mix will be last year’s winner of the Wigram Cup, James Penrose (#178 Van Diemen RF93), who returns to defend his trophy.

Christensen starts the season in a brand-new Ray GR20 chassis which is expected to be very quick. It is one of several Ray chassis that have been imported into the country over the last 12 months.

Also returning this season is Kim Crocker (#9 Ray GR14), Marc Doran (#19 Ray 86F) and Henry Thomas-Kircher (Ray 87F). Ryan Low will have his first outing in the ex-Josef Newgarden (IndyCar driver) Ray GR08, which won the 2008 Formula Ford Festival held in the UK. Also new on the grid will be another brand-new Ray GR20 of Steve Donaldson.

Saturday sees qualifying take place late morning with one race (10-laps) in the afternoon. Sunday has two races with the feature 12-lap Wigram Cup race timed to go at 4:20pm. 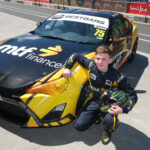 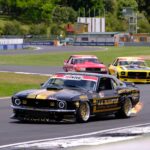