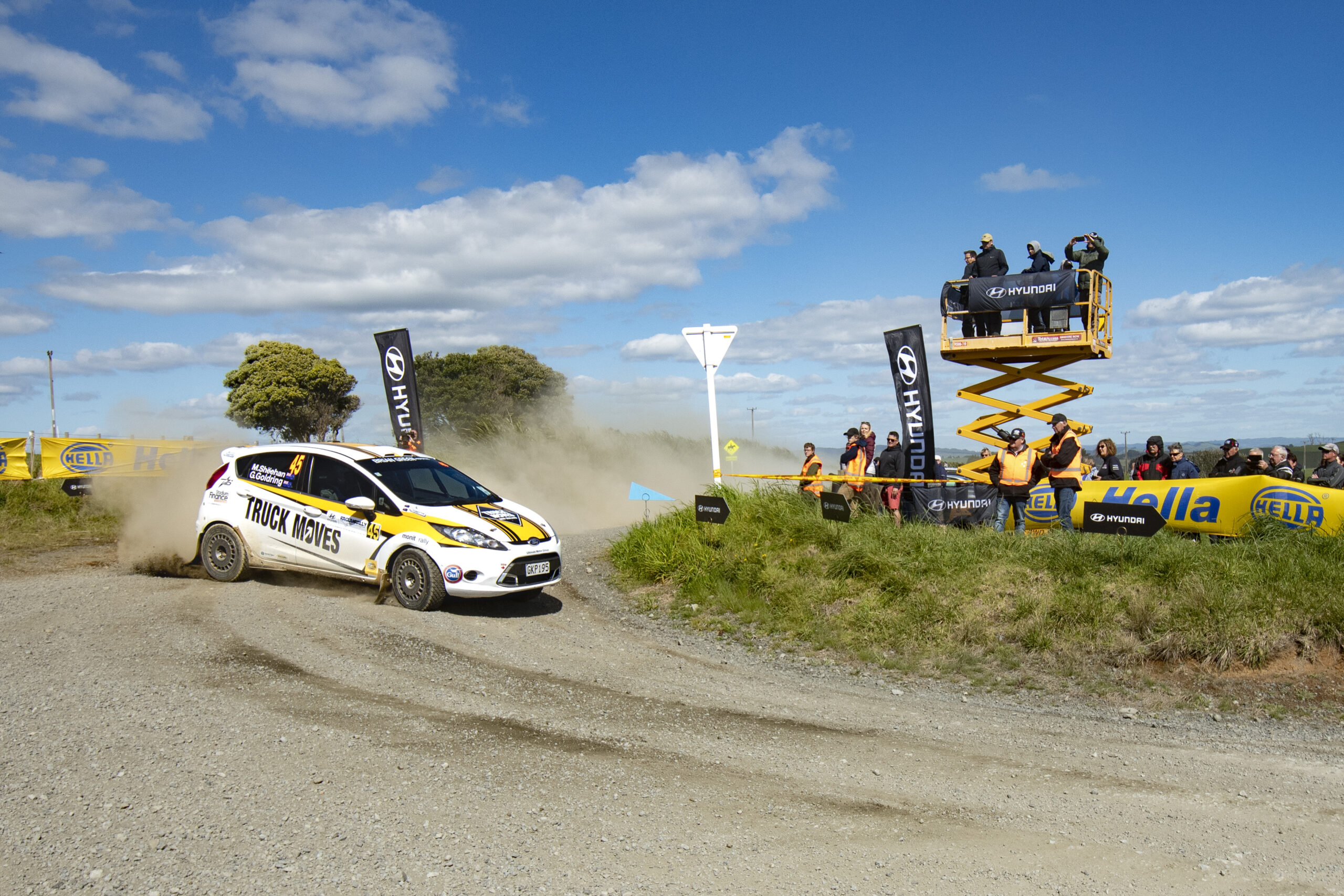 Queenstown’s Mike Sheehan has finished his rookie campaign in the Brian Green Property Group New Zealand Rally Championship with a second placed class finish at the Hyundai NZ Raglan Rally of the Coast.

Sheehan came to a North Island rally for only the second time in his short career looking for an improved performance after a tough Coromandel Rally, but also well aware that the competition was as strong as ever in the NZRC two-wheel drive class.

After a fourth fastest time in the opening stage, Sheehan was second fastest through the second, Matira, which uses a large section of the infamous Te Akau North stage used in World Rally Championship events. It is also now a stage Sheehan rates as his favourite.

A series of third place stage times through the next three stages saw Sheehan elevate himself into third, a position he was able to hold despite struggling with worn tyres first time through the legendary Whaanga Coast.

After bolting on some new tyres for the final pair of stages, Sheehan was able to set a pair of second fastest stage times that elevated him to the runner up spot after his rivals struck trouble in the final stage.

“Obviously we’d love to have secured the result entirely on our own pace but we drove sensibly all day and pushed on where we could. Our speed was good and it was a great way to round out the season,” said Sheehan. “I have to take this chance to really thank everyone that has made this season possible, it’s been an awesome adventure and we’ve really stepped up across the season. Next year is going to be an awesome battle with Jack and Robbie, I can’t wait already!”

The team now turn their attention to the Lawrence Rally for one final hit out before the end of the seson. 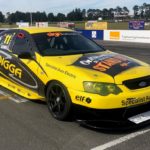 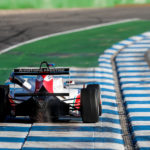