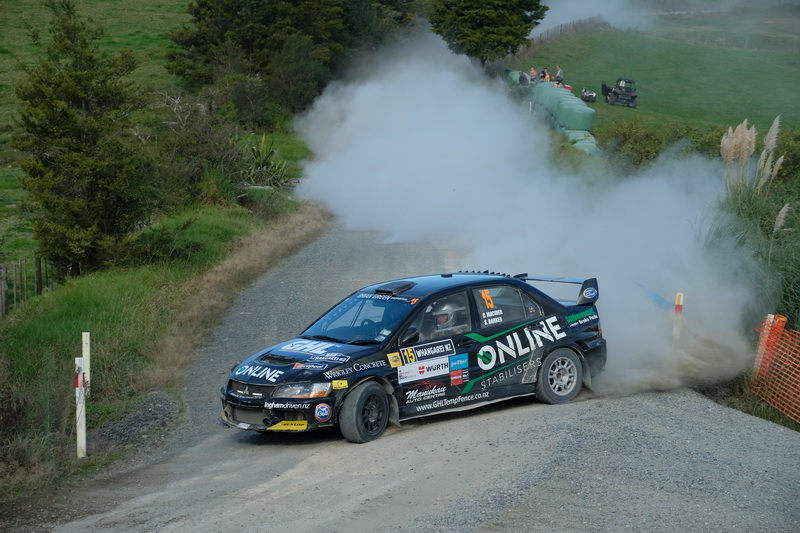 New Zealand Motorsport has a proud history of competitor development including New Zealand International Grand Prix’s ‘Driver to Europe’ scholarship in the 1950s and 60s and more recently the NZ Elite Motorsport academy, which continues to run after 15 successful years.

In 2009 and 2010, Rally New Zealand was able to offer one of the richest prizes in New Zealand rallying as part of the Rising Stars programme. In 2009, the scholarship prize, valued at $50,000, saw then unknown Ben Hunt take the first scholarship that saw him compete in the FIA two-wheel drive class of the NZRC that season. The following season, Stephen Barker was the scholarship recipient, while Ben Jagger won a $50,000 development scholarship to move into a group N four-wheel drive car and Hayden Paddon was the recipient of the $50,000 international scholarship to turn his Pirelli Star Driver scholarship into a full attack on the Production World Rally Championship. As well as the four recipients, 22 other drivers were put through the scholarship shootout programme, all learning valuable lessons in rallying that have seen several make their way to the top of New Zealand rallying and beyond.

With the scholarships as a springboard, Paddon went on to a successful career in the World Rally Championship, Hunt became the 2015 New Zealand Rally Champion and Barker would win the Fiesta Sporting Trophy International Shootout in 2010 and work with the Ford World Rally Team for two years. The three are still actively competing, Paddon internationally, while Hunt and Barker are current leading contenders in the NZRC.

More recently, 2017 saw Rally New Zealand team up with OzRallyPro to run the Rally New Zealand Co-drivers academy, believed to be the first academy of its type in the world. The programme is delivered by professional co-driving couple Alex and Rhianon Gelsomino along with a number of other experts, covering every aspect of co-driving. The academy has been run three times, with each of the 18 graduates having experienced large levels of success since graduating, including Malcolm Peden and Samantha Gray, who have both taken international rally wins as co-driver to Paddon.

This season, the opening two rounds of both the APRC and NZRC were held at the Otago Rally and ENEOS International Rally of Whangarei and those that have benefited from Rally New Zealand’s competitor development featured heavily among the podium places.

In the Otago APRC standings, Paddon was victorious while co-driving academy graduate Alex Parkin came home third, his driver Jack Hawkeswood also earning the NZRC Dunlop drive of the rally award. Meanwhile Hunt was the NZRC round winner, Barker having featured well until mechanical failure ruled him out, with Peden also finishing in third alongside Rising Star participant Phil Campbell.

The Whangarei event also saw a strong showing from academy graduates. Paddon and Gray joined forces for the first time to take APRC and outright rally wins, with Rising Star participant David Holder second in APRC and third overall. Hunt’s second overall also saw him take a second consecutive NZRC round win, having held off a battle with Barker that saw the pair separated by just 6.4 seconds after the opening day.

Other graduates to take home silverware included Amy Stokes (Robbie Stokes), winner of the FIA Two-wheel drive class, joined on the podium by Zoe Jones (Amy Keighley). Brennan stood atop the historic podium, while Amy Hudson alongside Dylan Thomson was the Dunlop Drive of the Rally recipient. In the Gull Rally Challenge, run across the opening day, Beck moved up to second place, with Katrina Renshaw (Daniel Alexander) and Pilcher second and third in the two-wheel drive class.

“Rally New Zealand has worked hard to sustain and elevate the quality of rallying in New Zealand. As well as running international rallies and promoting the New Zealand Rally Championship, we have been incredibly proud to be able to offer not only young drivers but also co-drivers the opportunity to better themselves,” says Rally New Zealand Chairman Paul Mallard.

“Some ten years on, it is immensely satisfying for everyone involved to see not only scholarship winners, but also several participants in the Rising Stars shootouts, still competing at such a high level, each with some quite impressive titles to their name.

“The number of co-driver academy graduates we have seen lift the performance of their drivers to the podium is quite pleasing.  The fact we have now had two co-drivers at a level to compete alongside and win international rallies alongside a world class driver really highlights just what a success the co-drivers academy has been.” 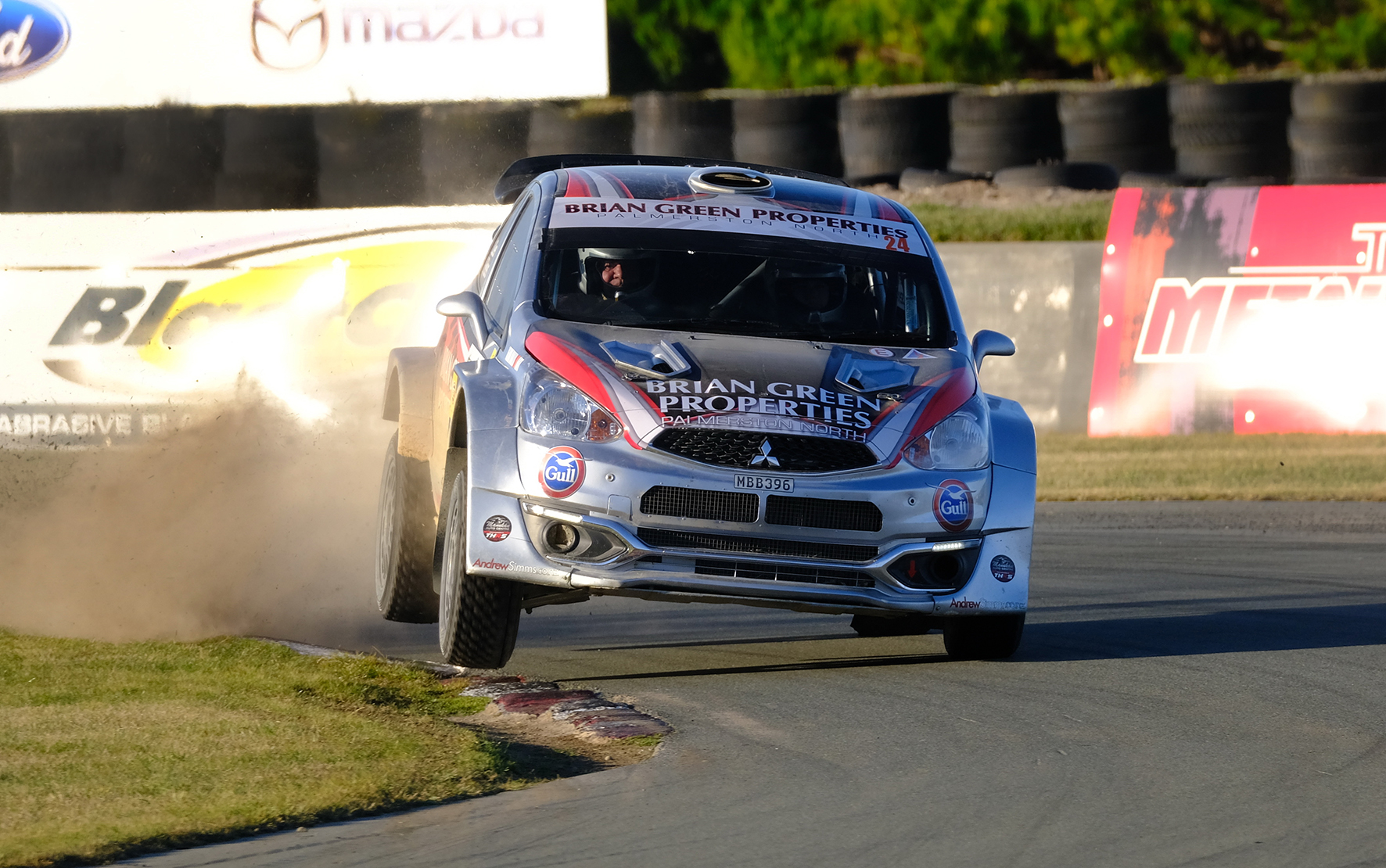 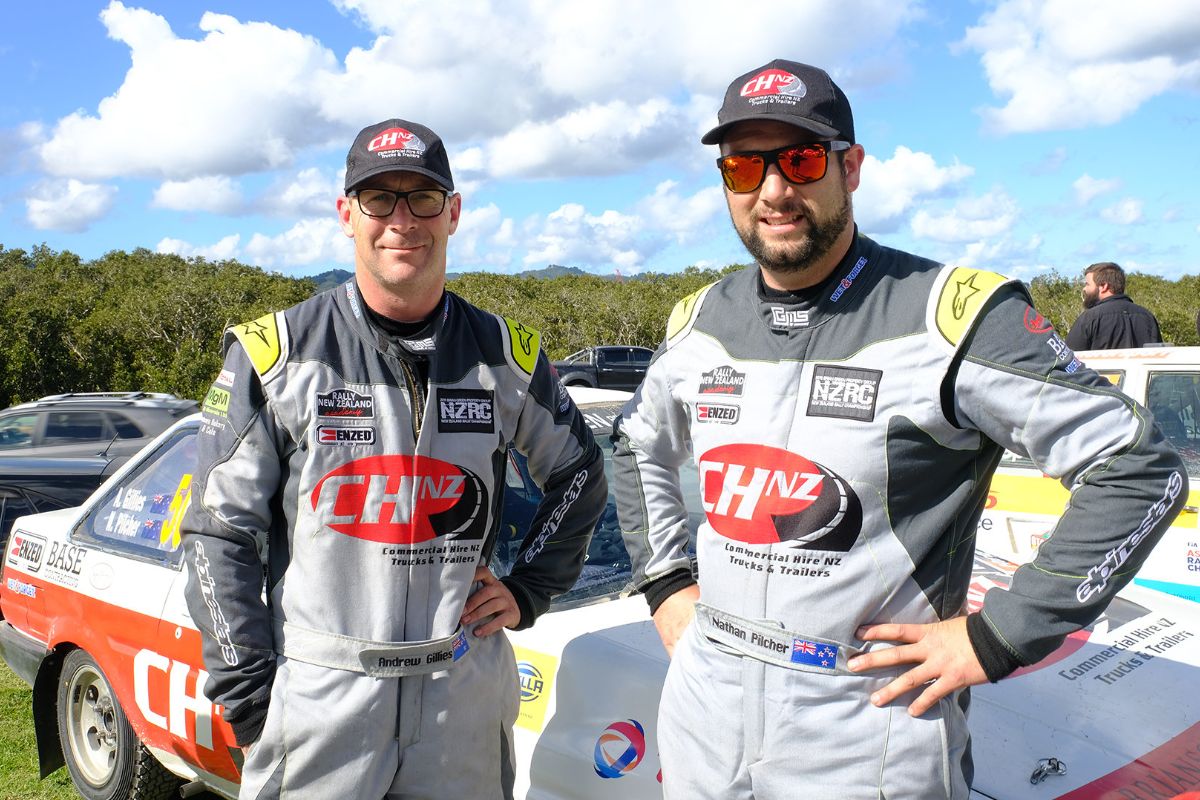 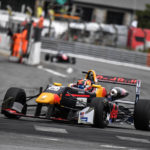 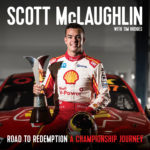