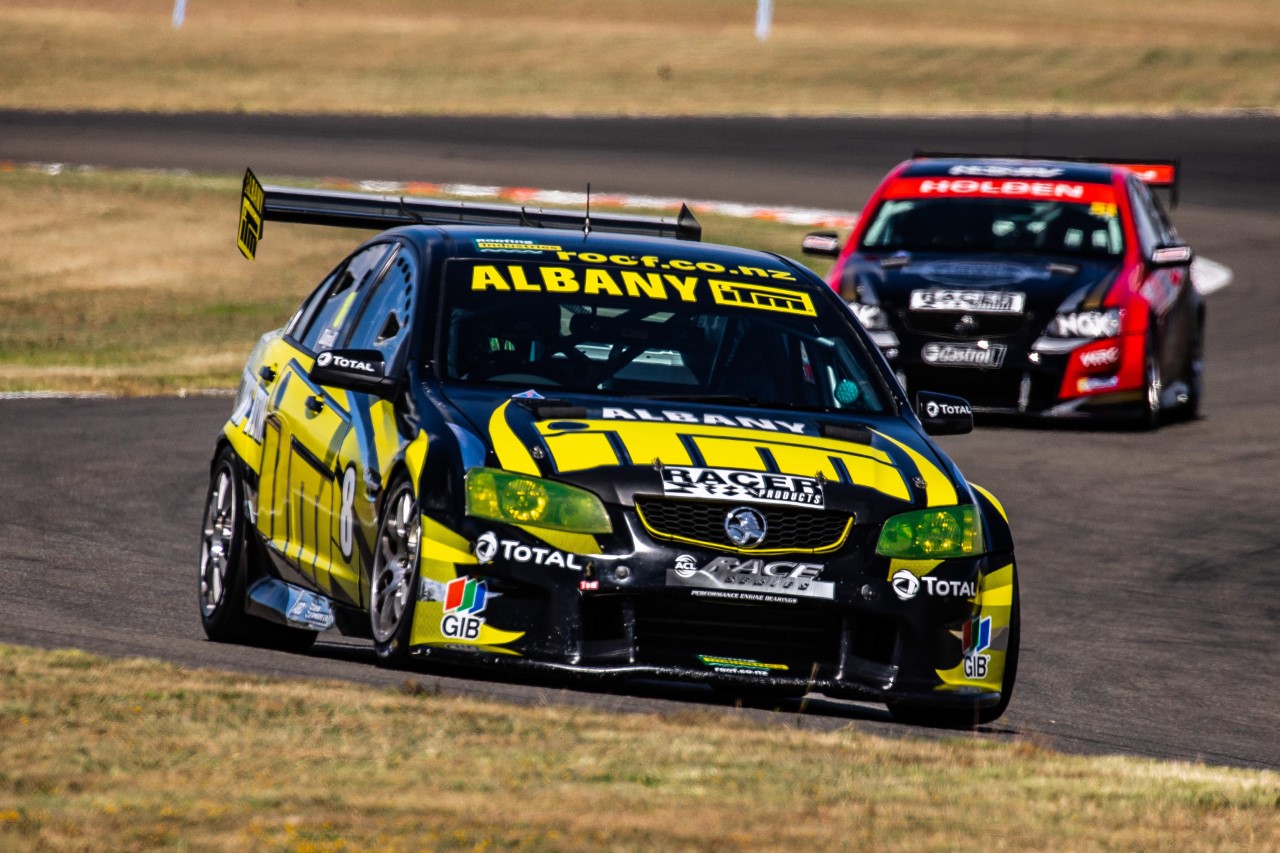 Racer Products V8s Title to be Decided at Taupo

The final round of the Racer Products V8s Series gets underway this weekend at Bruce McLaren Motorsport Park in Taupo, and series leader Tim Edgell will be looking to close out the title.

Edgell driving his Holden Commodore has been the dominant performer all season having won the feature races at Hampton Downs and Manfeild. Sitting on 402 points for the season, he holds a 67-point lead over nearest rival Rob Wallace in second with his Holden V8 SuperTourer.

A further 105 points behind is Nick Ross in his Nissan Altima the former NZV8 champion clawing his way back into the championship hunt despite a disastrous round one at Pukekohe which ended up with his Nissan in the wall at the notorious turn one.

Trailing the leading trio is Sam Collins on 158-points, the Cambridge driver will be looking to claw back a good result having had a race ending crash and Manfeild in February. His MARC Mustang now repaired and ready to tackle the technical Taupo circuit.

Joining the field this weekend will be Brady Wild in the ex Simon Evans championship winning Holden Commodore V8 Super Tourer. After front splitter issues at Manfeild, he’ll be looking to bounce back and achieve a good result in the final round of the season.

Also look for the wild BMW of Warwick Mortimer, who is hoping to have the car ready to run in time for the weekend.

The Racer Products V8s will undertake two qualifying races on Saturday with 20 points for first place, 18 points for second place and 16 for third place.

The longer 40-minute feature race will see 100 points awarded to the winner, 90 for second place, and 80 for third. With enough points up for grabs, it’s still mathematically possible for Wallace to clinch the title should Edgell strike trouble over the weekend.

At the end of the weekend’s racing at Taupo, the top three finishers in the championship will be presented trophies, kindly donated by Collins & Sons. 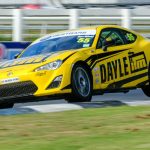 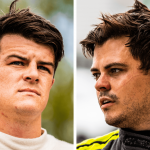 The race to become the first father and son champions