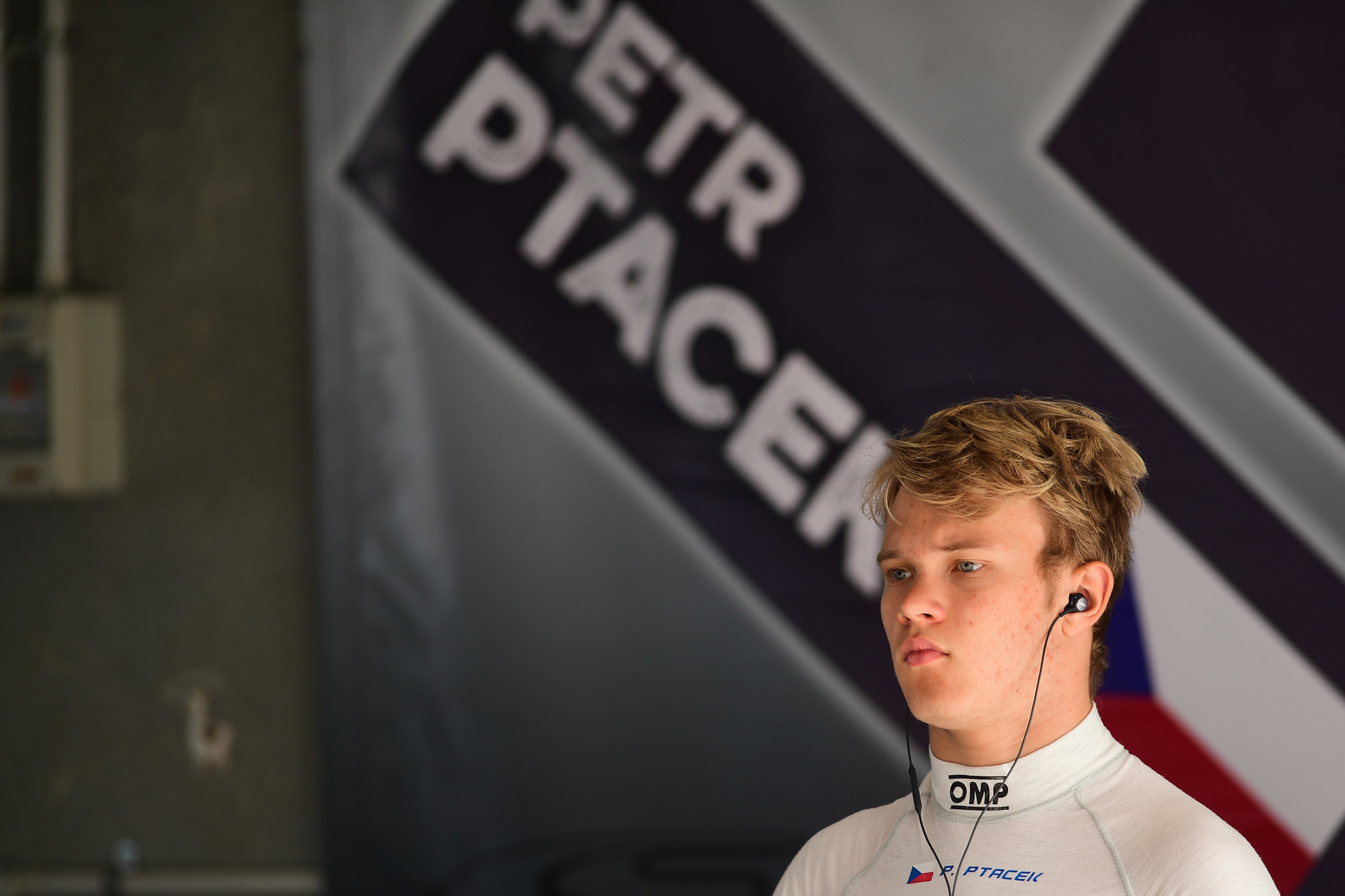 Two podiums and eighth overall in the Formula Renault Eurocup championship this year highlighted a 2019 that also included the MRF Challenge series in India and an impressive victory on his Asian F3 championship debut at Suzuka in Japan, as well as Petr’s TRS campaign.

A karter from the age of seven, Prague-based Ptacek came into last season’s TRS campaign on the back of a Rookie Cup-winning season in the Italian F4 Championship. Although he had plenty of pace on his first visit to New Zealand, he was dogged by bad luck in a campaign that saw him finish 11th in the final standings.

For the coming season – which will feature a full grid of 20 of the series’ brand new Toyota FT-60 machines and an increased allocation of 10 Super Licence points for the championship winner – he will run with mtec Motorsport engineered by R-ace GP.

With circuit knowledge and an understanding of the Tatuus chassis that underpins TRS as well as the Formula Renault Eurocup and the Asian F3 championship, Ptacek is looking forward to moving up the grid in New Zealand when the series gets underway next month.

“I’m really looking forward to catching up with all the amazing people in TRS and my friends in New Zealand as well as starting my new race collaboration with R-ace GP guys,” he said. “I learned a lot when I raced in the series last year and I know that experience will be useful as I return for a second shot at the championship.” 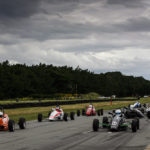 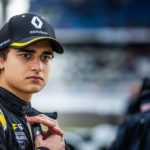