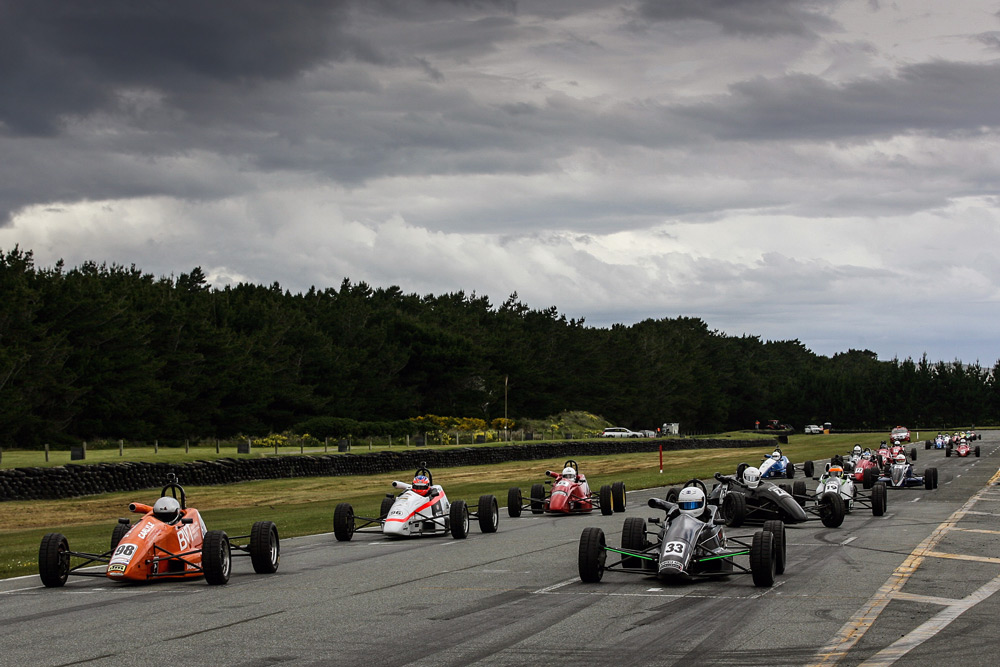 The 2019/20 South Island Formula 1600 Championship heads into the Christmas and New Year break with an exciting second half of the season ahead. Maximum entries are expected for the two Speed Works rounds supporting the 2020 Castrol Toyota Racing Series at Highlands Motorsport Park, Cromwell, (17-19 January) and Teretonga Park in Invercargill the following weekend (24-26 January).

Forty drivers have indicated that they are keen to be on the grid for the fifth championship round at Highlands with a strong contingent of North Island drivers intending to compete, including several national title contenders.

The Speed Works meeting will be the first time that the Highlands circuit hosts a sanctioned Formula Ford championship race in its short history. With just three rounds remaining, Dunedin’s Cameron Freeman currently leads the series and has a narrow 25-point lead over Christchurch’s Bailey Paterson with rookie driver Zac Christensen in third.

On the grid will be 1990/91 NZ Formula Ford champion Andy McElrea. McElrea will be driving the Van Diemen RF 88 that he won the title with 18-years ago. Also joining him on the grid will be Tim Miles (Van Diemen RF92) and Nigel Barclay (Van Diemen) who also competed with McElrea back in the ‘90s. Miles currently competes in the Australia Porsche Carrera Cup Championship.

Several top national Formula Ford title contenders are expected to confirm their entries for the weekend. With their only South Island round in the 2019/20 NZ Formula Ford Championship a week later at Teretonga, some drivers have elected to stay race-fit and compete at Highlands as well.

Teretonga Park in Invercargill will host the penultimate round of the South Island F1600 Championship. Again, organisers expect a full grid of 34 cars for the three-race Speed Works meeting. 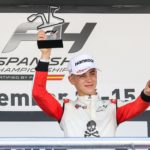 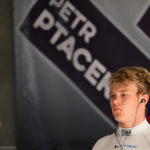