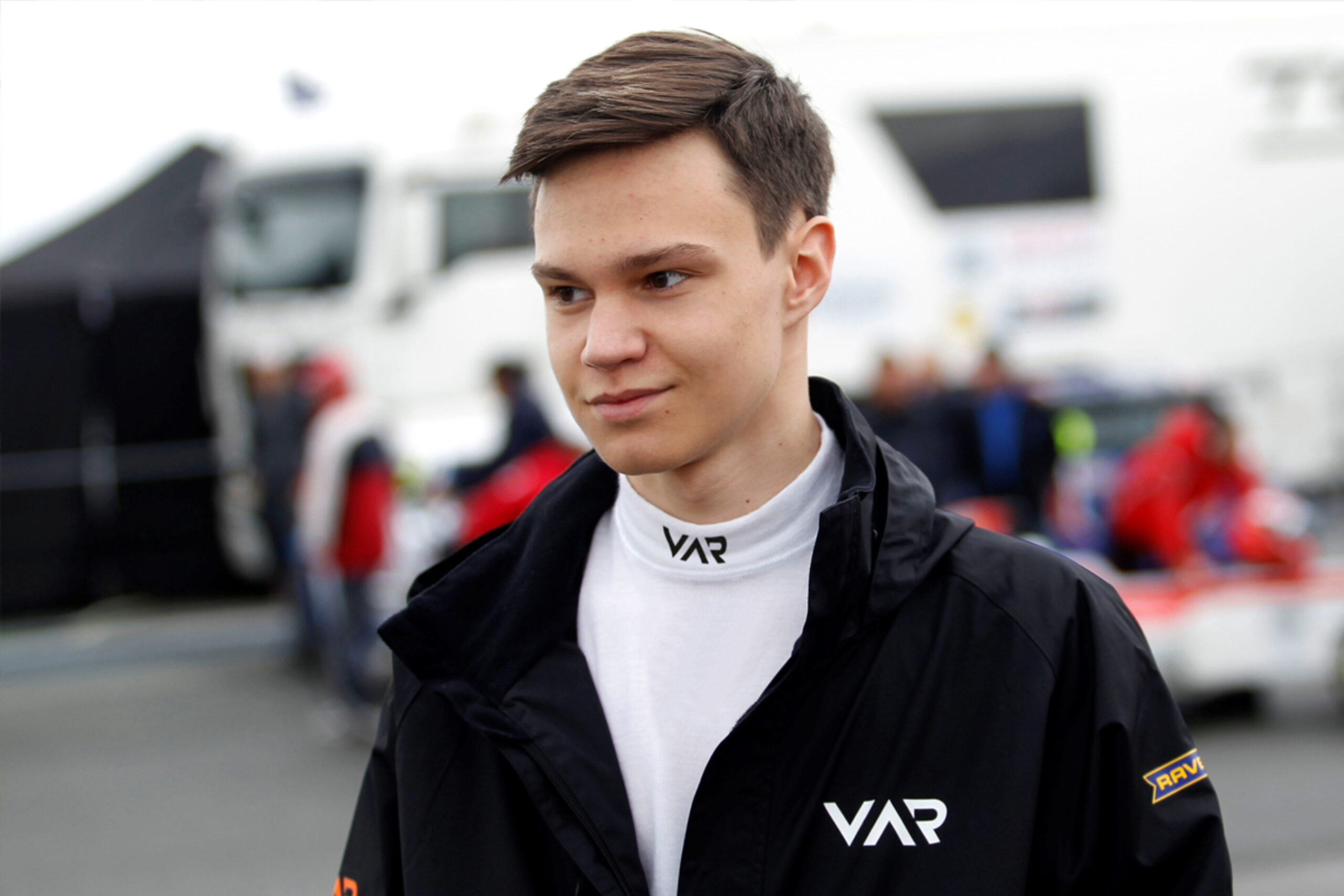 Saint Petersburg racer Artem Petrov is the latest up and coming single seater racer to confirm his entry for the 2019 Castrol Toyota Racing Series in New Zealand and the eighteen year old is aiming for a successful campaign in the championship to launch a busy year.

Like many of the best young open wheel drivers, Petrov began his career in karting, racing in the Russian and Finnish championships in 2008 and served a solid apprenticeship in karting classes before winning the Russian title for the KF-Junior category in 2014. A year later he took part in the pinnacle CIK-FIA World Karting Championship in the KF-Junior class finishing sixth. He backed that notable performance up with several podium finishes in international WSK races.

He made the step up to single seaters in 2016 in the Italian Formula 4 Championship, racing for DR Formula and securing two podium finishes and seven top three finishes in the rookie class. A second season with DR Formula in Italy yielded strong results, with Artem taking two race wins at Monza and seven further podium finishes and six fastest laps over a 21 race season to secure fifth overall.

A parallel programme in the ADAC Formula 4 Championship in Germany saw him win the season finale at Hockenheim and join established junior formulae team Van Amersfoort Racing, with whom he graduated to the super-competitive European Formula 3 Championship for 2018. In the high profile series eventually won by Mick Schumacher, Artem scored points at the mid-season rounds at Zandvoort and Spa as well as at the final round at Hockenheim.

Joining M2 Competition for the five round championship, which culminates with the 64th New Zealand Grand Prix event at Manfeild Circuit Chris Amon in February, Petrov is looking forward to his first competitive trip to New Zealand.

“The Castrol Toyota Racing Series is going to be the best way for me to begin 2019,” explained the youngster. “It’s always very competitive and that’s what we all want as young drivers at that time of year, a challenging series with other strong drivers ahead of the European seasons. I am definitely aiming to do well in the championship and am looking forward to learning the tracks and using the whole experience with M2 to start 2019 in the best possible way.” 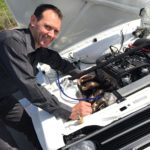 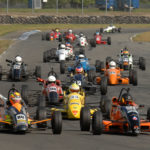