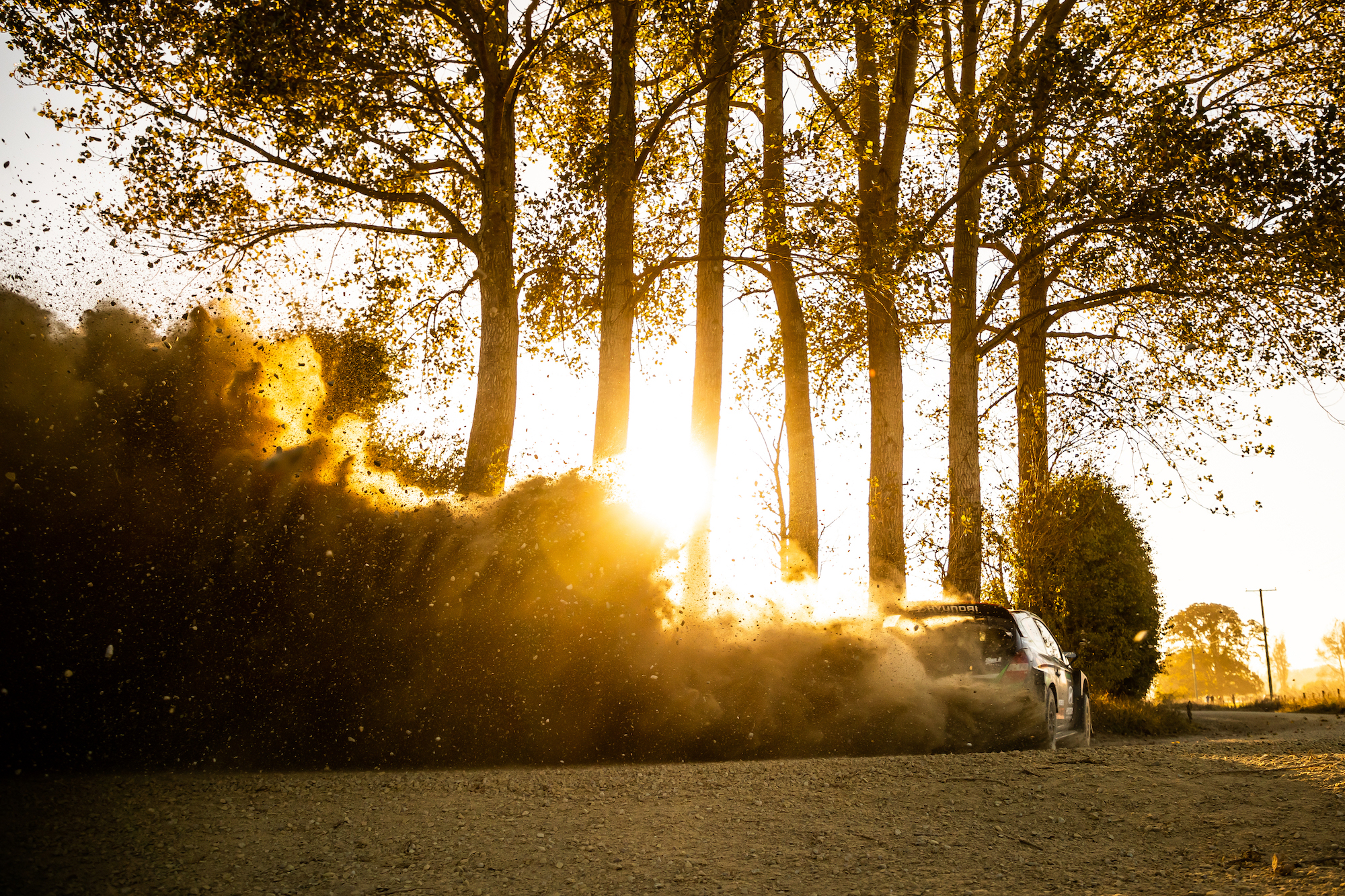 Dunedin’s Hereweka Harbour Cone will today receive close to $8000 to support its native bush regeneration efforts on the Otago Peninsula from MotorSport New Zealand’s Sustainability Fund, to offset the carbon emissions of competitors at the Otago Rally.

The fund – created last year with Otago Rally the first event to pledge its support – aims to support environmental projects to offset the carbon-dioxide emissions produced in motorsport. It is also a next step in MotorSport New Zealand’s goal to achieve a 3-star environmental accreditation from the Fédération Internationale de l’Automobile (FIA), motorsport’s world governing body, from its current 2-star status.

So far, the Otago Rally has contributed $7761 to the fund, a contribution of around $50 per competitor to offset fuel use across the competition and during the preceding two-day reconnaissance. The Hereweka Harbour Cone Trust was selected as the first project to benefit from Otago Rally’s contribution to the Fund.

“MotorSport New Zealand is looking to support projects which not only achieve carbon capture, but other environmental objectives such as biodiversity and water quality improvements,” Otago Rally Spokesman Roger Oakley says.

“There is also a desire to support projects in the same region as the motorsport event that raised the funding. We’re proud to support the work of the Hereweka Harbour Cone Trust in its efforts to re-establish native bush on the Otago Peninsula, which is home to many unique local wildlife.”

Mr Oakley says the Fund is an important step from the motorsport community in recognising the need for a more sustainable New Zealand.

Hereweka Harbour Cone Trustee Paul Pope says the funding will be invested into further native planting that benefits the biodiversity and landscape of this important area.

“The Trust has been slowly protecting and restoring the native flora and fauna to the Otago Peninsula. At 362 hectares there is considerable scope for further work. We were pleasantly surprised by Motorsport New Zealand’s offer to donate the value of the Otago Rally’s carbon footprint to the Trust for tree planting and we’re looking forward to using these funds to further build on our work.”

MotorSport New Zealand CEO Elton Goonan says it is exciting to see the Sustainability Fund making a difference to important projects such as the work of the Hereweka Harbour Cone Trust.

“Motorsport gets to enjoy events against spectacular backdrops such as those seen at the Otago Rally,” said Goonan.

“We need to do our part as a sport to help keep New Zealand’s pristine landscapes in such condition which is what the sustainability fund is all about.”

He says events such as the New Zealand Rally Championship has led the way towards other sustainability initiatives such as E85 bio-ethanol fuel. 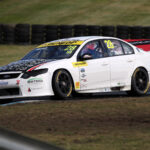 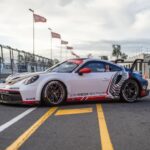