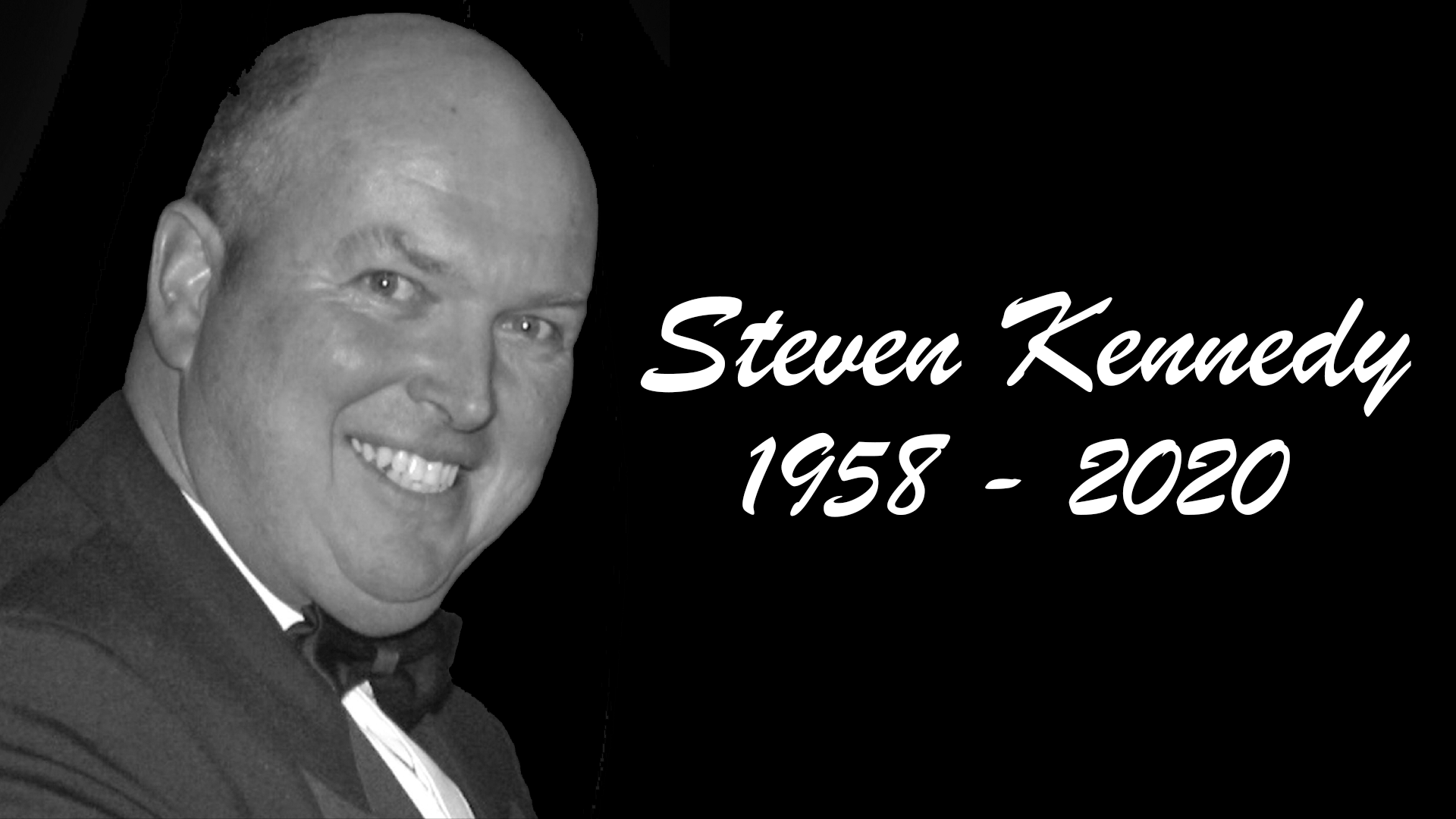 Kennedy’s contribution to MotorSport was immense both domestically and internationally. As well as being an FIA Steward, Kennedy was also chair of the Asia Pacific Rally Commission at the FIA and was a member of the World Touring Car Commission too.

During his time as President, Kennedy oversaw the introduction of the highly successful Toyota Racing Series, responsible for getting many young drivers from New Zealand and abroad on the world stage. Another major success story from his time as President was the founding of the Elite MotorSport Academy, in which 130 aspiring competitors have taken part in since 2004.

“His contribution to not only Motorsport, but sport and society, in general, was huge. He was instrumental in getting the Toyota Racing Series off the ground along with many of our other great categories.

“Our thoughts are with Steven’s family at this incredibly sad and tough time. He will be missed dearly in the Motorsport community.” 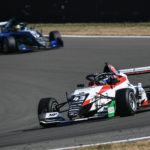 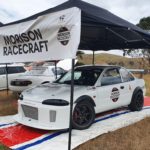