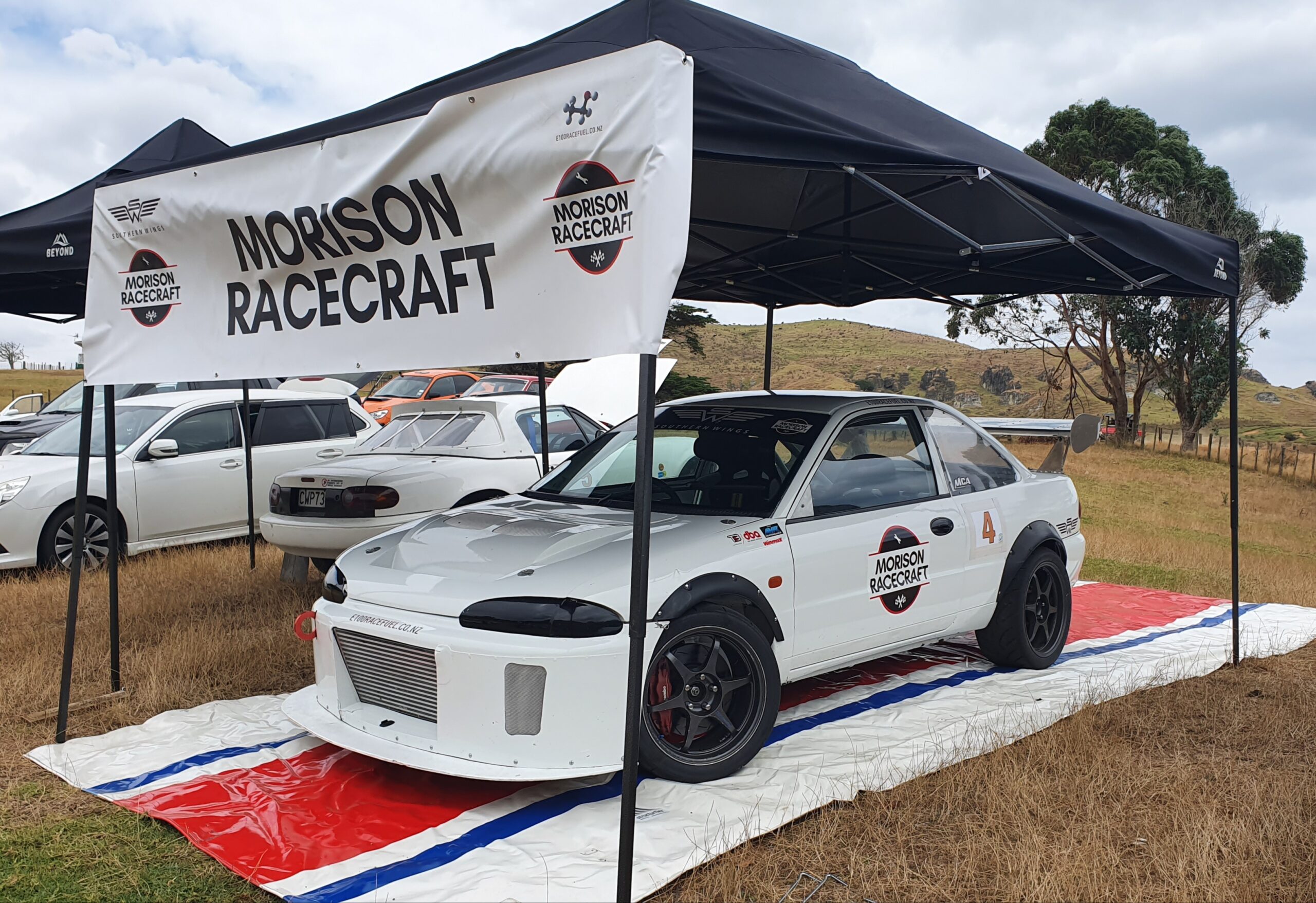 Tomorrow the Gravel Challenge Title will be contested alongside the NZ Goldstar Hillclimb Championship and the NZ 2WD Championship titles at Limestone Downs in Port Waikato.

The NZ Championship competition will be tight with the current title contender Richard Bateman on 500.00 points to second placed Michael McLean on 492.74 points and Steve Cattermole in third on 440.37 points. The 2WD title win be between Blenheim’s Steve Cattermole on 499.17 and Taranaki’s Scott Harland on 470.26 points. 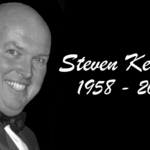 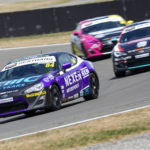