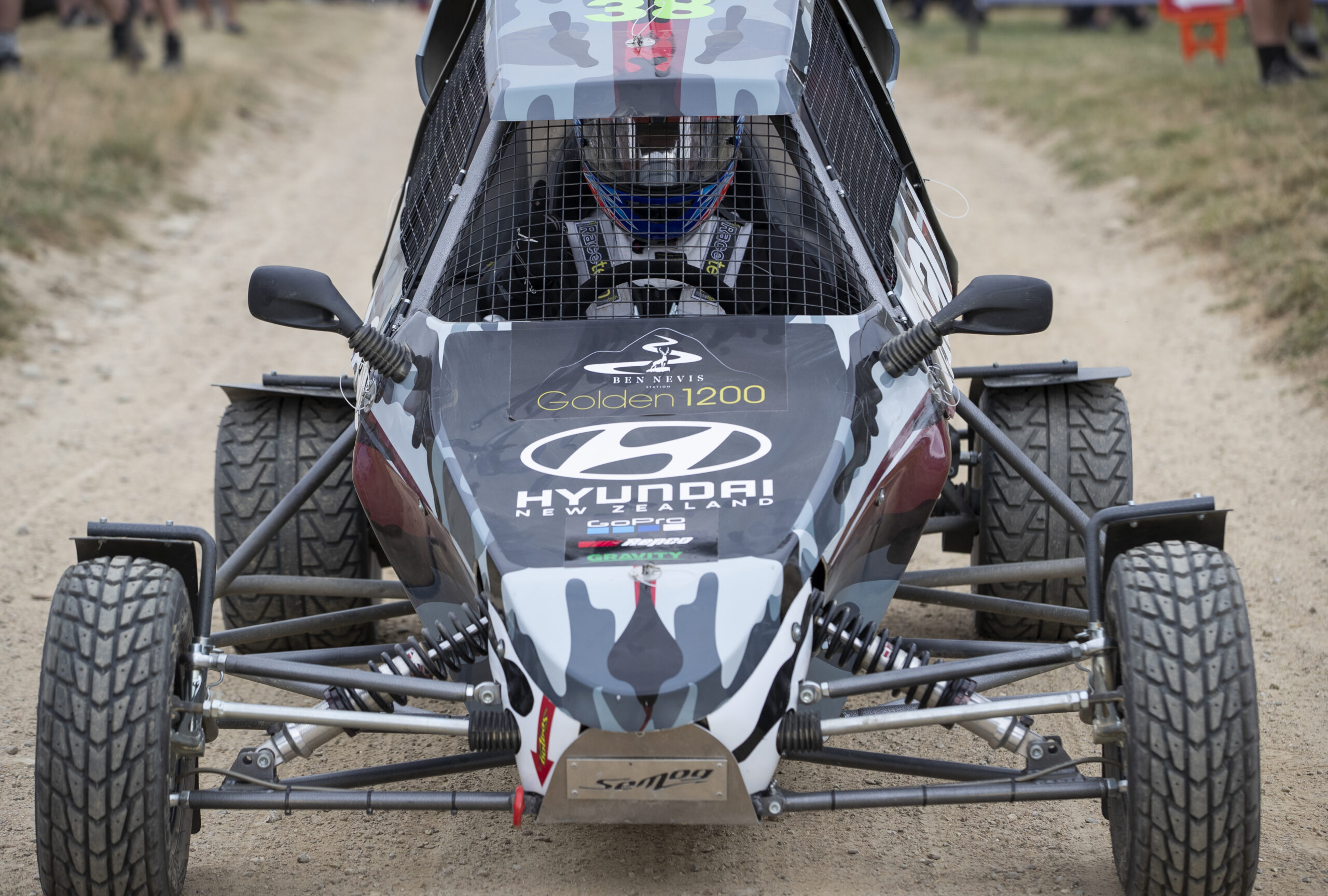 Kiwi rally star Hayden Paddon is behind the initiative to introduce Cross Cars into mainstream motorsport competition with their own regulations under MotorSport New Zealand’s technical structure.

“The New Zealand Cross Car Championship is designed for close and exciting competition with the driver being the main performance factor,” says Paddon. “Cross Cars have already featured on the podium of several hillclimb events run under MotorSport New Zealand ClubSport regulations, including outright victory in the Alexander Road hillclimb on Mount Victoria run by the Wellington Car Club.”

“The New Zealand Hillclimb Championship has a valued and prestigious place among MotorSport New Zealand’s activities, and it’s always great for our sport as a whole to see new developments and initiatives to bring a fresh aspect to any competition,” says Goonan.

“I’ve seen the Cross Cars in action at the Ben Nevis Golden 1200 Hillclimb and they are awesome machines,” Goonan adds. “The technical department has been working hard to ensure the Cross Cars comply with Schedule A I think we’ll see quite a few competitors take the opportunity to run a Cross Car in more club events as a result. I’m looking forward to seeing them also get stuck into the fantastic array of qualifying events we’ll see as part of this year’s New Zealand Hillclimb Championship and fight for the chance to become our inaugural New Zealand Cross Car Champion.”

The New Zealand Hillclimb Championship, which includes the new Cross Car championship, comprises four club-run qualifying rounds, two in the North Island and two in the South Island, followed by a final round, which alternates between the islands. Each round includes a gravel hillclimb and a sealed road/tarmac hillclimb with the two events generally occurring on the same weekend.

Paddon adds: “It’s great to see that Cross Cars now have a place and title to compete towards in New Zealand. We have been working on this concept for more than three years and it’s great to see people getting behind it.

“My personal motivation is to see the development and growth of motorsport in New Zealand and these Cross Cars offer an option which can substantially reduce running costs for competitors and provide an exciting spectacle for all those enjoying the action. ClubSport is the heart of our sport and provides many opportunities for new people to join and learn about motorsport in New Zealand. The inclusion of Cross Cars in a range of entry-level ClubSport events offers another entry point for the sport and encourage greater involvement.

“I won’t be contesting the championship myself, taking more of an organising and promoting role. Our team at Paddon Rallysport is looking forward to being more involved with the New Zealand Hillclimb Championship and working with MotorSport New Zealand to grow the championship’s profile.”

A Cross Car is a one-seater, rear-wheel drive, space-frame buggy powered by a motorcycle engine. A Semog kart, for example, weighs just 300kg and puts out 160bhp at 14,000rpm from the GSX-R 750 motorbike engine. It’s fitted with a 6-speed sequential gearbox, hydraulic brakes, a handbrake, adjustable suspension, and competition components.

Also known as Crosskarts or XC internationally, Cross Cars are already popular in New Zealand as a relatively affordable off-road competition vehicle. Cross Cars often feature in the development pathway for young drivers heading for rally or rallycross, such as Petter Solberg’s son Oliver who started in Cross Cars and made his World Rally Championship debut this year at the age of 18. These ‘pocket rockets’ are widely used in a range of motorsport disciplines across Europe. 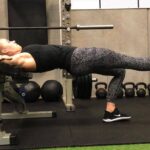 Chelsea Herbert: “Breaking my back was only a hurdle, not a road block” 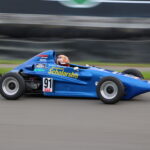