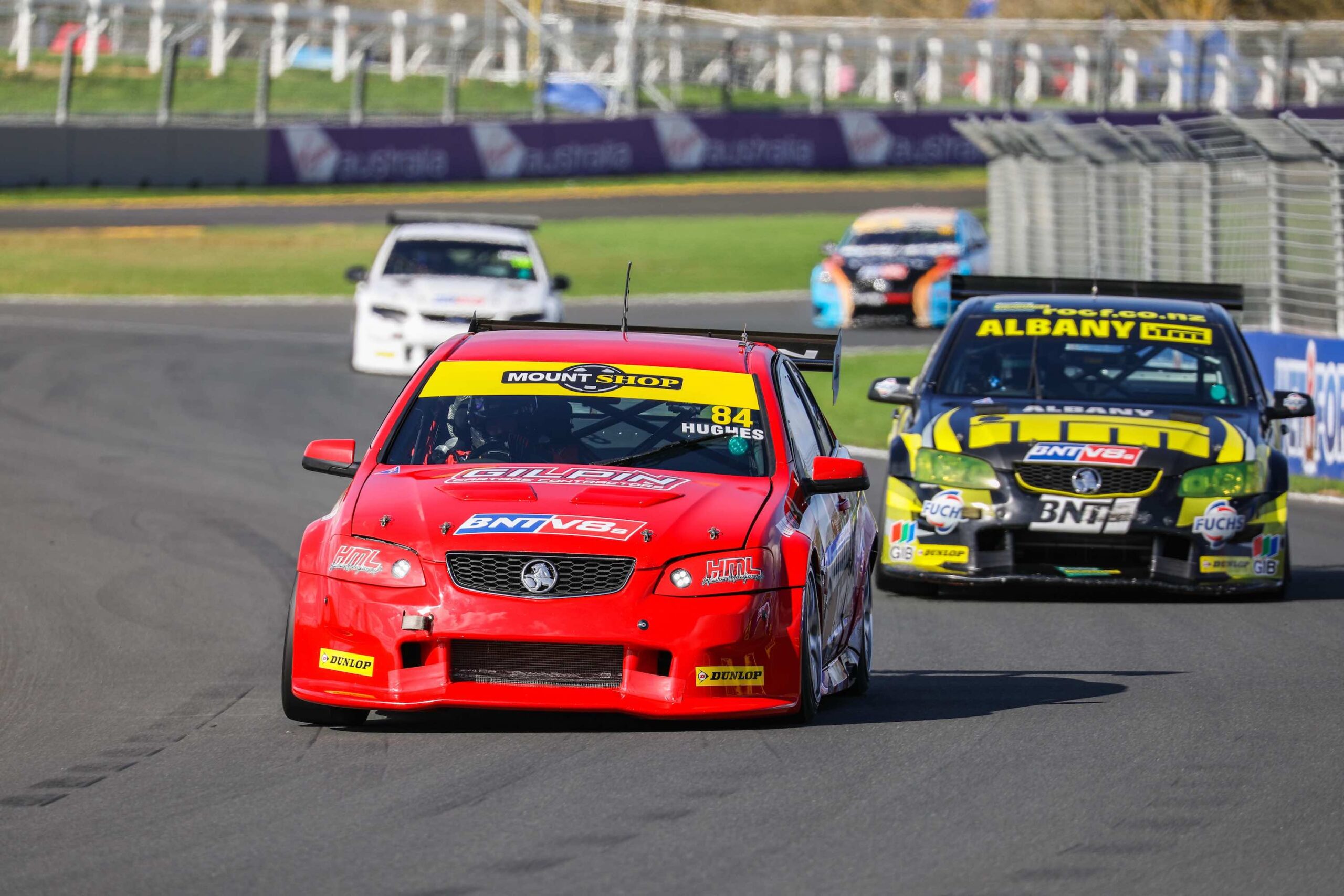 The new season of the BNT NZV8 Series kicks off this weekend at Pukekohe, with teams and drivers set to enjoy new-refreshed technical regulations and rules.

With the new technical rules now very relaxed the category has now become very appealing to a number of drivers, with modifications of all sorts now permitted in the naturally aspirated V8 saloon car category – it being a case of bring what you have got and go racing.

It is expected that the new format will prove to be very popular with two short sprint races on Saturday and a one-hour feature race on Sunday with a balance of performance compulsory pit stop to even the field out and give everyone a chance of winning.

“This season competitors will be vying for the prestigious ‘Collins and Sons Cup’ along with prize money at the end of the season, we are very grateful to the Collins Family for putting up such a prestigious cup and for investing into the sport,” says Category Manager Gary Lathrope.

Round One sees a wide variety of V8 cars lining up for the new-look format.

Former champion, Nick Ross of Cambridge will be back in action in his Nissan Altima TLX.

Sean Varney will roll out in his BMW V8, alongside another euro racer in the form of the DFM Racing Audi RS5 – Matt Dovey and Jono Lester partnering together for the longer feature race.

Peter Begovich joins the field in his modified Holden Commodore TL and Kerry Jones will race his Corvette Tranzam.

The BNT NZV8s will have two qualifying races on Saturday, one being a marble draw the other being a reverse of marble drawer before the one-hour feature race on Sunday. 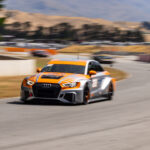 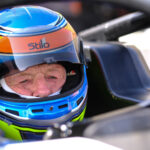