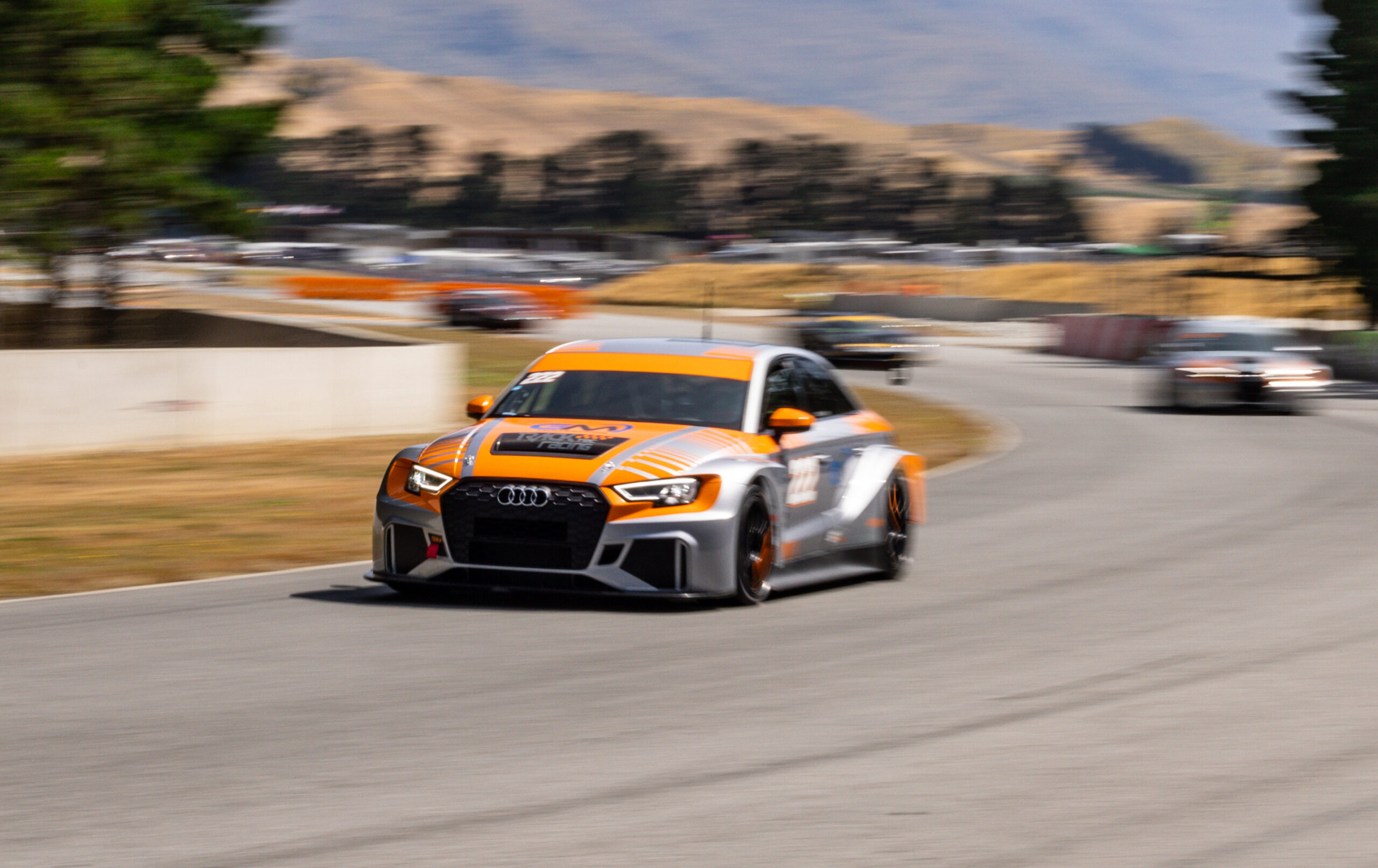 The 2021 calendar for the inaugural Super Production series has been confirmed by category management and MotorSport New Zealand.

The new Super Production series will be home to the TCR New Zealand Championship alongside a variety of high-performance, factory-built production race cars such as current Ferrari Challenge and Porsche 911 Cup cars along with a range of GT4 cars.

Super Production will run as a four-round series as planned when announced in October, however, the South Island will gain an extra round thanks to an already packed North Island racing calendar.

Manfeild Circuit Chris Amon will play host to the open round as part of the Manawatu Car Club’s Summer Series event on 23-24 January 2021.

Timaru will get its first dose of championship-level premier touring car racing in seven years when the series heads south to Levels for its first South Island round on 5-6 March. A fortnight later the penultimate round will take place at Teretonga Park on 20-21 March alongside the NZ Super Trucks.

Highlands Motorsport Park will hold the series finale as part of their Sprint Series on April 23-24 where the inaugural TCR New Zealand champion will be crowned.

Category manager Lindsay Dodd says confirming the calendar is an important step towards attracting competitors to the series.

“We’ve already had a very high level of interest from competitors and confirming a calendar will firm up that interest and attract even more prospective competitors,” said Dodd.

“The racing calendar is incredibly tight for space at the moment so we’re pleased to found four quality events to attend.

“I know many southerners will be looking forward to seeing top-level touring car racing at their circuits this summer, particularly at Levels”

Super Production regulations are in the final stages of completion and will be published in due course. More information on the Super Production series can be found at motorsport.org.nz/accredited-series/super-production. 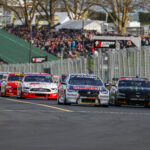 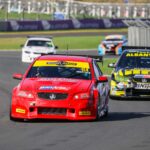