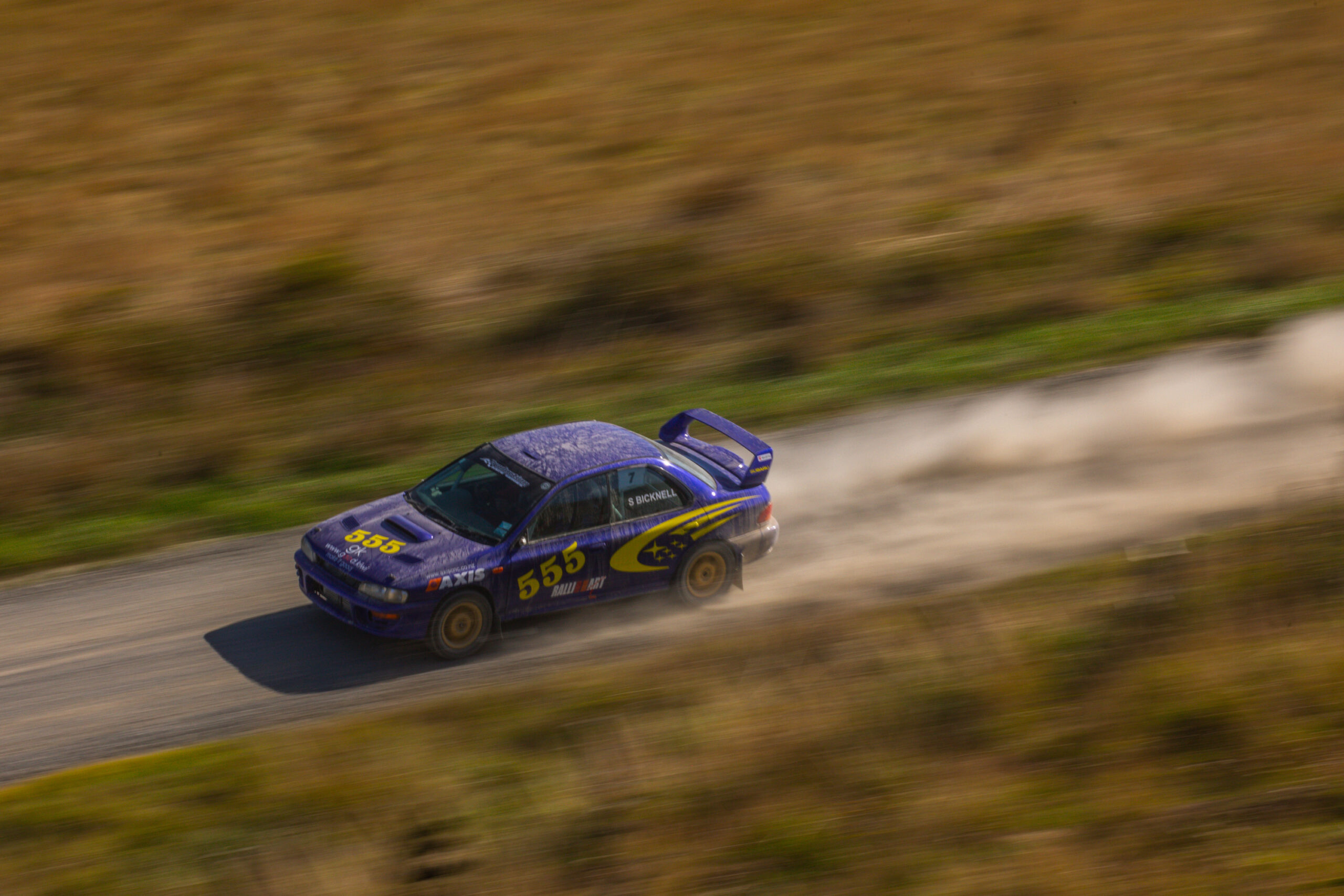 The five invited group members have been tasked with examining a range of initiatives to sustain and grow rallying in New Zealand. These include career development pathways for rally competitors and officials who wish to progress further in domestic and international competition, the increasing use of technology in rallying, financial aspects of event management for clubs and organisers, vehicle regulations and eligibility, and New Zealand’s position in the international rally scene.

Respected Rally Otago organiser Roger Oakley, of Dunedin, is the group’s coordinator. Group members include Cromwell-based Paddon who brings his wealth of international experience, Aucklander Blair Bartels who has been on the organising committee for the New Zealand Rally Championship since 2011, long-time competitor and Rally Advisory Commission member Tony McConachy, of Palmerston North, and Christchurch’s Rocky Hudson who is a rally driver, co-driver and licenced Competitor Relations Officer (CRO).

“New Zealand has a proud history of rallying dating back more than 50 years, and we want to continue to build on the momentum achieved over recent years with the New Zealand Rally Championship and the dozens of well-supported regional and club events that take place each year,” says Wayne Christie, President of MotorSport New Zealand.

“We’ve initiated the rally working group to help draw on a wider pool of experience and ideas to support the work of our Rally Advisory Commission which has overseen projects such as the successful introduction of the AP4 regulations.

“The goal is to bring together all these ideas and recommendations on how we can best position rallying in New Zealand for the next five years and beyond.”

Paddon says: “I’m incredibly passionate about motorsport and rallying in New Zealand. I have always said, it’s not just a sport for me, it’s my life. But motorsport in general is at crossroads all around the world. We need to be proactive and bring fresh thinking for the next 5-10 year timeframe. We need to see more younger people involved, but not just drivers. Organisers, engineers, volunteers etc. So that’s why growing the sport is so much more than just the cars and drivers, it’s about the whole picture.
“The MotorSport New Zealand rally working group allows the five of us to collectively break down every aspect of the sport and see where opportunities exist. We have a unique chance in New Zealand to lead ideas and innovation so let’s start working now towards that.”
Christie adds: “With such a wide spectrum of tasks to review, we are looking for the rally working group to help us better understand the future opportunities and challenges for our vibrant rally community. The working group will consult with a wide range of stakeholders before reporting back to the MotorSport New Zealand board at the end of 2020.”

Competitors, officials, club organisers and other rally community stakeholders are invited to contribute their ideas, feedback and suggestions on the future of rallying in New Zealand by emailing the rally working group: rallywg@motorsport.org.nz. 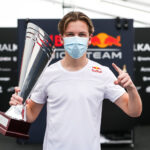 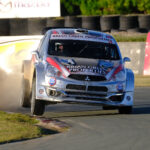