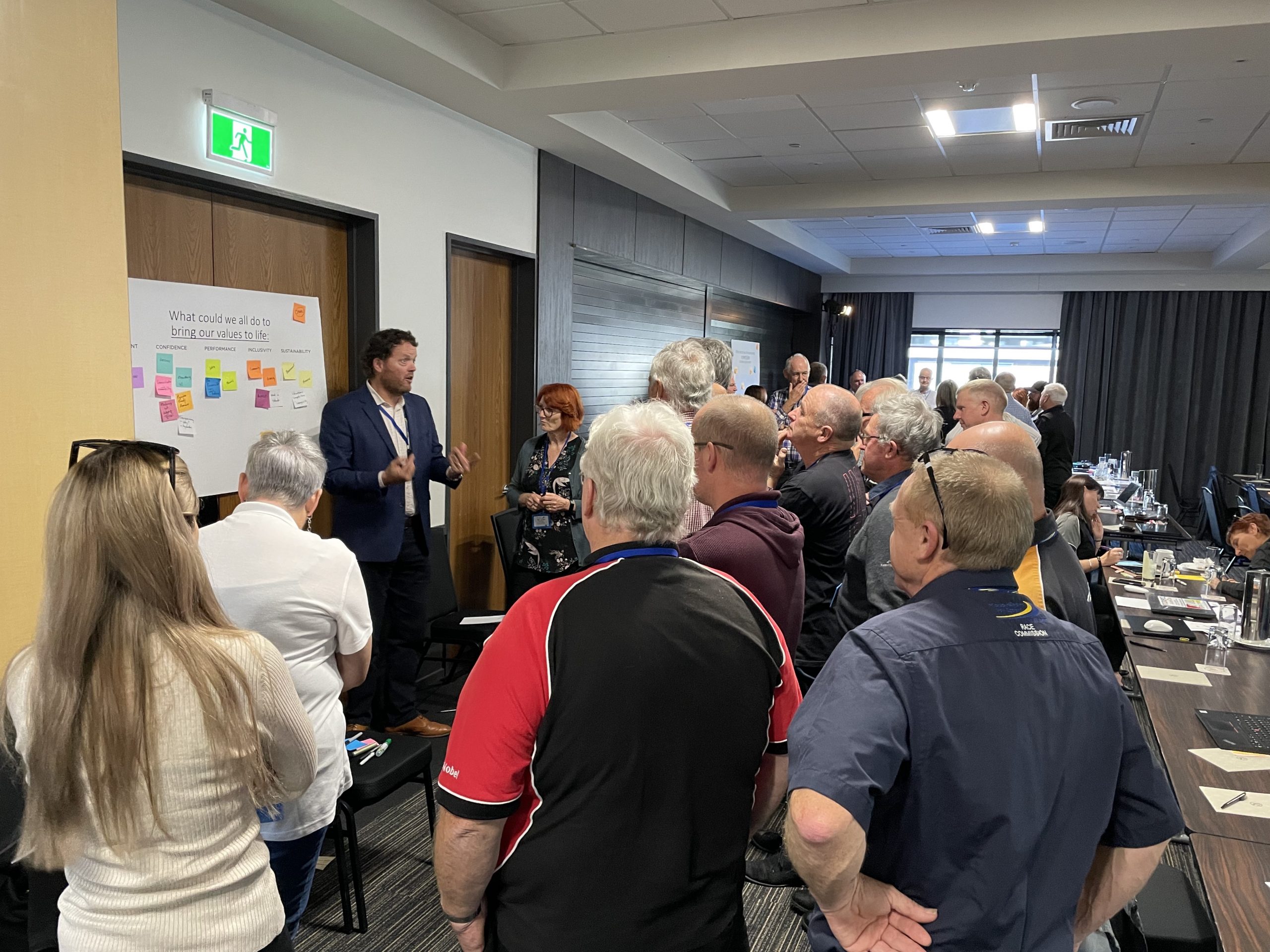 The 74th Annual General Meeting of MotorSport New Zealand took place on Saturday in Christchurch. Clubs were first presented with a range of seminars in the morning before the official AGM was commenced. For a wrap-up of Friday’s commission seminars, click here.

Training Workshop: Bruce Wilson (Training & Education) provided clubs with an insight into the new MotorSport New Zealand officials training program. Bruce explained how the training was developed and outlined some of the early successes and learnings from the training so far.

Finance Workshop: Wayne Christie (President) talked clubs through the finances of MotorSport New Zealand Inc. for the 2020 period. The effects around the Back in Motion discount were explained in detail and overall the 2020 results showed a very strong financial result from the organisation.

Strategy Session: An interactive strategic planning session was held to give member clubs input into the next strategic plan for the sport. Key strategic areas were identified with clubs contributing ideas to each of these areas during the session. These ideas will now be worked into the strategic plan in the coming months by Elton Goonan (CEO).

75th AGM: It was agreed that the 75th Annual General Meeting will be held in Auckland at the end of May 2022. An exact date will be confirmed once a venue is confirmed.