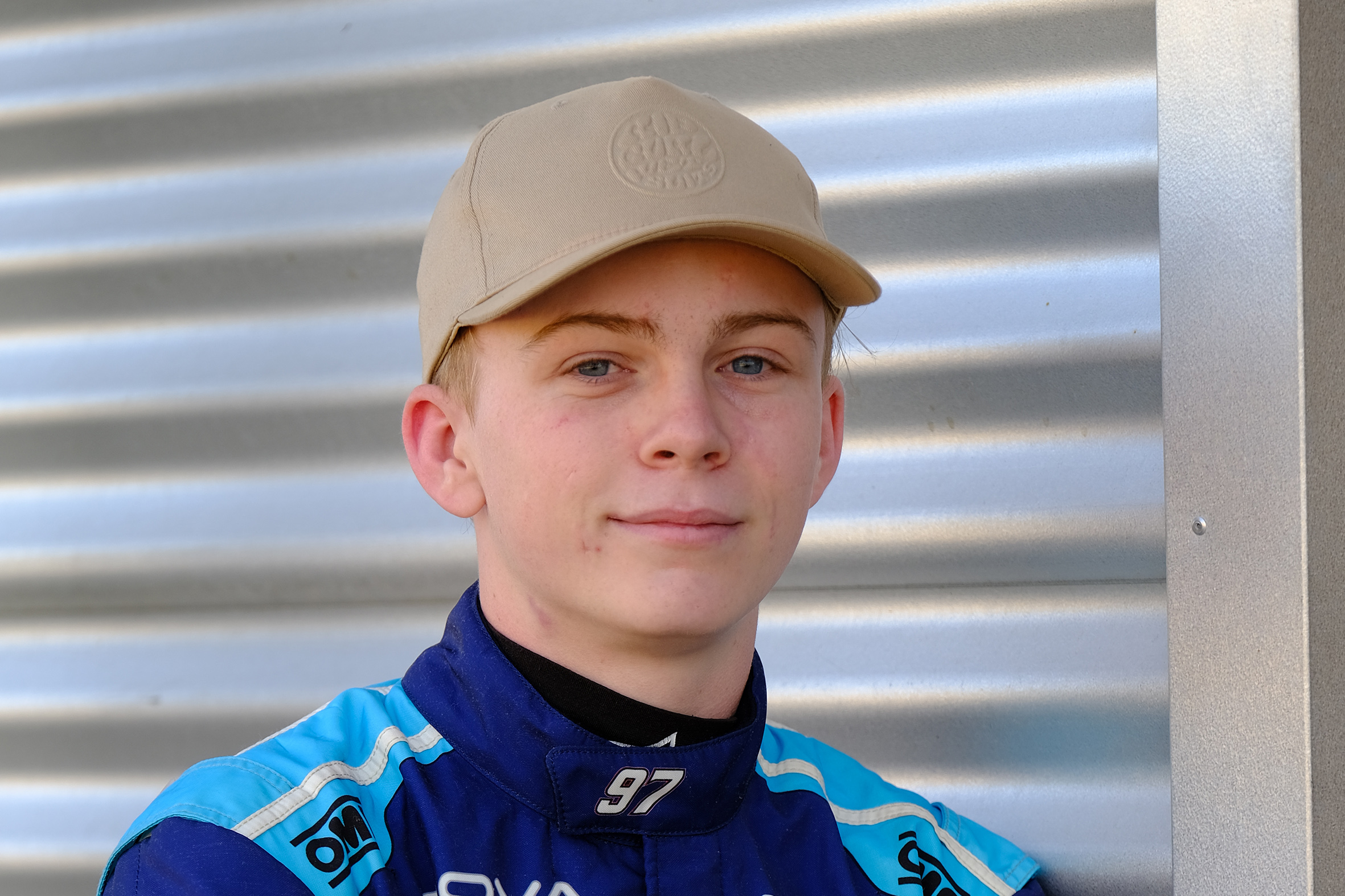 The teenager from Eastern Beach, Auckland has won $30,000 towards racing in the Best Bars Toyota 86 Championship this summer.

“It’s an awesome start to the season. That really takes the pressure off. It’s not been so easy to get sponsorship in these Covid times, so that’s game changing help,” said McCutcheon.

“As soon as we saw the academy was offering this scholarship it was something I wanted to achieve. My dream is to end up racing in ‘tin-tops’ and this is the first transition towards that goal.”

McCutcheon makes the switch from Formula Ford single-seater racing to saloon racing not only with the financial assistance but also the backing of the team at the Hampton Downs NZ Racing Academy.

“It’s going to be completely different going from a single-seater to a tin-top, but to have an amazing team around me is what’s important in making that transition as easy as possible.”

And for the team behind the inaugural HDNZRA Toyota 86 shoot-out, this is the start of several scholarships and opportunities becoming available to young New Zealand drivers from the Tony Quinn Foundation.

“It was a fantastic experience for both the trustees and the contenders. It was quite difficult to choose a winner. New Zealand motorsports has a bright future based on their qualities,” said Horne.

“Congratulations to Matthew for his winning effort and demeanour. Special thanks to Tony Quinn for his tireless commitment to NZ motorsport.”

McCutcheon headed off two other finalists in what became a ‘virtual shoot-out’ via Zoom after current Covid-19 restrictions cancelled the on-track activities at the Hampton Downs circuit with the interviews, questioning and testing going on-line.

The judges were so impressed with the calibre of the other finalists, Liam Sceats and Hayden Bakkerus, both 16, they were each awarded $5,000 towards their respective up-coming Formula Ford campaigns.

“We were so impressed with all three of them, and while there can only be one winner, the committee decided on top of Matthew’s $30,000 scholarship to award a $5,000 sponsorship to both Hayden and Liam,” said Highlands and Hampton Downs CEO Josie Spillane.

“These three chaps become our first official ambassadors for the academy and we look forward to mentoring them through the season and watching their progress,” added Spillane.

In January, the TQF will support three young New Zealanders towards a drive in the New Zealand Grand Prix for the Toyota FT060 cars.

“Hats off to Tony Quinn, I’ve no doubt that his foundation is going to be a game changer for many young men and women in the years to come. He has started something very special,” said Spillane.

Matthew McCutcheon is the first name etched into the book of TQF academy winners, and already he’s got his eye on the next prize.

Prior to the first round of the upcoming season, McCutcheon has only driven the Toyota 86 when taking part in the Hampton Downs NZ Academy.

“The Rookie of the Year winner in the 86 championship gets a drive at Bathurst so I’ll definitely be going for that,” said McCutcheon.

Entries into next year’s HDNZRA shoot-out open as soon as the academy is able to hold track days at the circuit when Covid-19 restrictions are lifted.

Anyone who meets the criteria from taking part in the academy over the next 12-months is automatically considered to be a contender for the shoot-out. 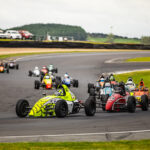 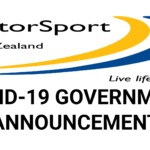