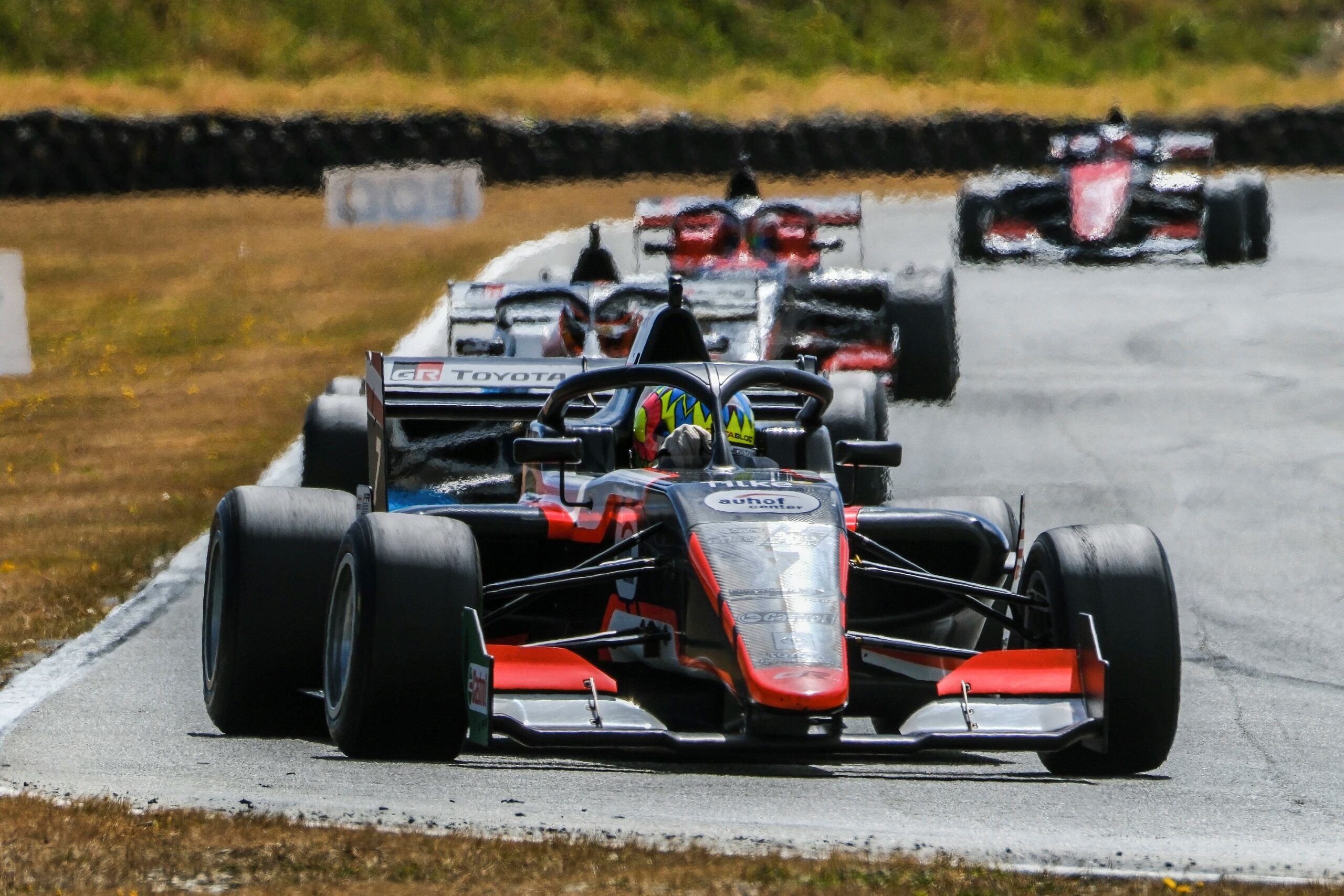 The third of five consecutive weekends of competiton for the Castrol Toyota Formula Regional Oceania Championship (CTFROC), it will be another new venue for most of the now 16-car field.

Two more internationals and an ex-pat Kiwi will join the grid for this weekend’s event. With ages ranging from 17 to Christchurch’s 27-year-old James Penrose, 13 of the field are under-20.

It’s also a return of international drivers to Manfeild – local to Palmerston North’s headquartered Toyota New Zealand. Favoured for its cambered turns and numerous overtaking opportunities, its design was overseen by local racing driver Chris Amon – with the circuit now bearing his name.

Attempting to follow in his foot-steps, multiple drivers in the 2023 series have claimed race wins as the series rounds the half-way mark this weekend.

Currently led by 17-year-old Austrian Charlie Wurz, he holds a 25 point advantage. Second and tied with Wurz on race wins, is Kiwi Callum Hedge. While Wurz showed he is hard to pass at last weekend’s Invercargill event – this weekend could be a turning point for the young Austrian.

“All winners in all classes, including the CTFROC drivers, will get a chocolate fish!”

Each category will have qualifying and a race on Saturday with Sunday featuring two races for each.

Race coverage will be live-streamed on the Saturday with Sky Sport 5, Fox Sports Australia, and Pasifika TV broadcasting the Sunday racing live. TV3 will again show the afternoon race action from 1pm Sunday. 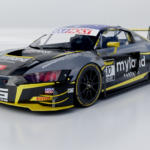