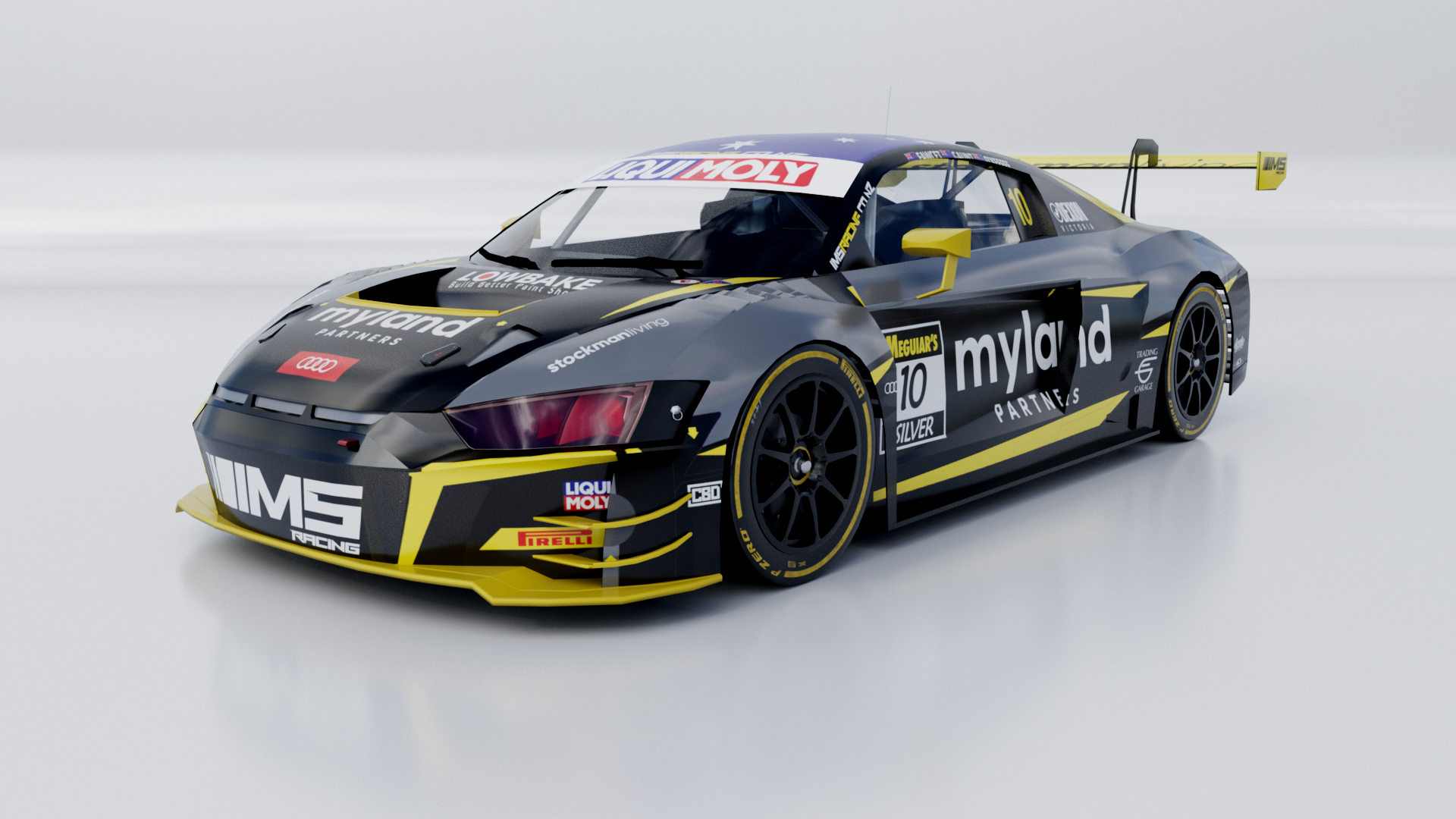 New Zealand team, International Motorsport will cross the ditch in support of an Audi R8 GT3 entry in the Liqui-Moly Bathurst 12-hour on February 3-5.

The Bathurst race is a continuation of the driving partnership of Fawcet and Gaunt who shared a McLaren 720 S GT3 in New Zealand in 2022, finishing second in both the North & South Island Endurance Series, as well as finishing 3rd overall in the New Zealand Endurance Final at Highlands Motorsport Park last October.

Fawcet, has raced at the 12-hour event three times, and last competed in 2018, finishing third in class.

That same year Gaunt famously started the race in one car and finished in another! Gaunt was part of the driver line up in an Audi R8 GT3 with Ash Samadi and Dylan O’Keeffe before the car retired during the race following a crash.

Gaunt then got the call up to sub in for Brenton Grove who had become unwell during the race. Joining the Grove squad Porsche, they went on to win Class B.

Australian, O’Keeffe has competed at the Bathurst 12-hour on four previous occasions, with a best result winning Class B in 2017.

“Obviously Dylan and Daniel have driven together before, I was racing against them the last time we raced here back in 2018, now we’re all together in the same entry,” says car owner Fawcet.

“Daniel and I had a good season in New Zealand aboard the McLaren in the endurance series, am looking forward to getting back into the Audi and seeing what we can all do together at Bathurst.”

The Audi R8 GT3 Evo 2 has recently been upgraded to the latest 2022 specification.

“It’s a long race, and as we all know, anything can happen. So, hoping for a clean weekend and to be there at the end.”

It will be the 3rd time that International Motorsport have run a car the Bathurst 12-hour in the modern era, with a best result of 11th.

Coverage of the Liqui-Moly Bathurst 12-hour will air locally and around the world on Saturday and Sunday, February 4 & 5.

In Australia, local audiences will be able to watch the race live and ad-break free on Fox Sports and Kayo Sports, with live, free-to-air coverage on the Seven Network and 7plus around Australia.

Fox, Kayo and Seven will then be live from 5:30am AEDT on Sunday, February 5 for the race start, with coverage continuing through to 6:00pm local that day. 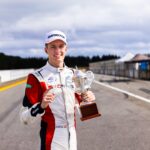