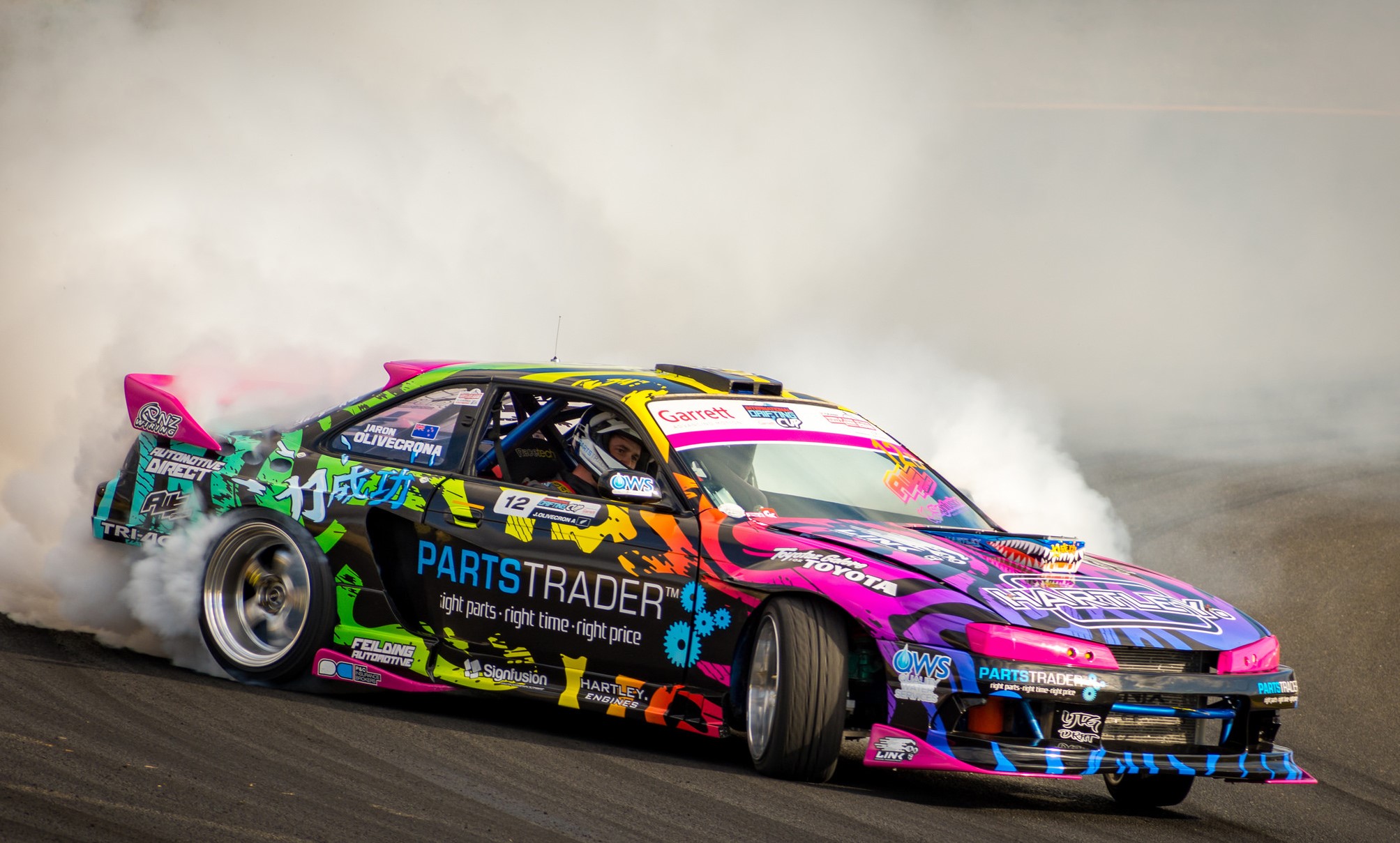 OPPORTUNITY to check out a locally-developed car that has taken its motorsport sphere by screaming storm will come at Manfeild on Saturday, November 17.

A charity event for suicide awareness co-ordinated by the Manawatu Car Club’s drift committee, ShowVember is a free-entry activity that corrals a wide variety of track-themed performance cars for public scrutiny, with specific focus on the world’s fastest-growing motorsport, drifting.

A big count of slide-tastic cars will be competing on Circuit Chris Amon, with the winner being crowned ‘King of ShowVember’.

The New Zealand Grand Prix-hosting layout will also be available for a more sedate charity cruise which allows the public, for the value of a donation, to drive their own cars with passengers. Every driver gets a numbered wrist band and so is in to win spot prizes drawn during the day.

“The day is to raise funds for Manchester House Suicide Awareness. It’s going to be a big fun family day.”

That session is a warm-up for an afternoon of drift car racing in which star drivers get to show off their talent in a competition for up to 32 cars.

Rookies also get to play, with training sessions on the adjoining back track until around 1pm.

One drift machine sure to drive fan enthusiasm is the impressive S14 Nissan Silvia developed in the Manawatu and driven by a Feilding talent.

Jaron Olivecrona’s stands out through packing a ferocious V12 engine that brings a new sound and exceptional stonk to a power-focussed sport.

Their rework of a naturally-aspirated unit created by Toyota for a limousine only sold in Japan has gained huge international attention since it debuted in the D1NZ national competition a year ago.

In creating what has become known within the drifting scene as the ‘Mad Mike’ of piston engines, Brendon’s brother Nelson redesigned and rebuilt just about everything other than the Toyota block and head castings.

“We wanted to build something different and bring a different feel to D1NZ,” Olivecrona said at the time.

“Building an S14 that really hasn’t got any factory body parts and then a Hartley V12 to suit was what we thought would set us apart from the competition.

“Everyone does the typical Chevrolet V8, Toyota 2JZ or Nissan RB-powered cars … it’s awesome, and it’s just so different. That’s what drifting is all about. It’s quite an individualised sport in how you feel when you see your car.”

The Olivecrona Drift Motorsport Silvia has a livery to match its mojo, with a graphics pack inspired by Japanese cartoon styles but with a NZ theme – on one flank there’s a huia, a native bird thought extinct since the early 1900s. The driver’s grandfather is believed to be one of the last people to have seen one – and his sighting, in the Manawatu Gorge, was in the 1940s.

Olivecrona cites Manfeild as a great place for drifting and is delighted the club’s drift training days have raised the sport’s stature and given a strong start for up-and-comers. 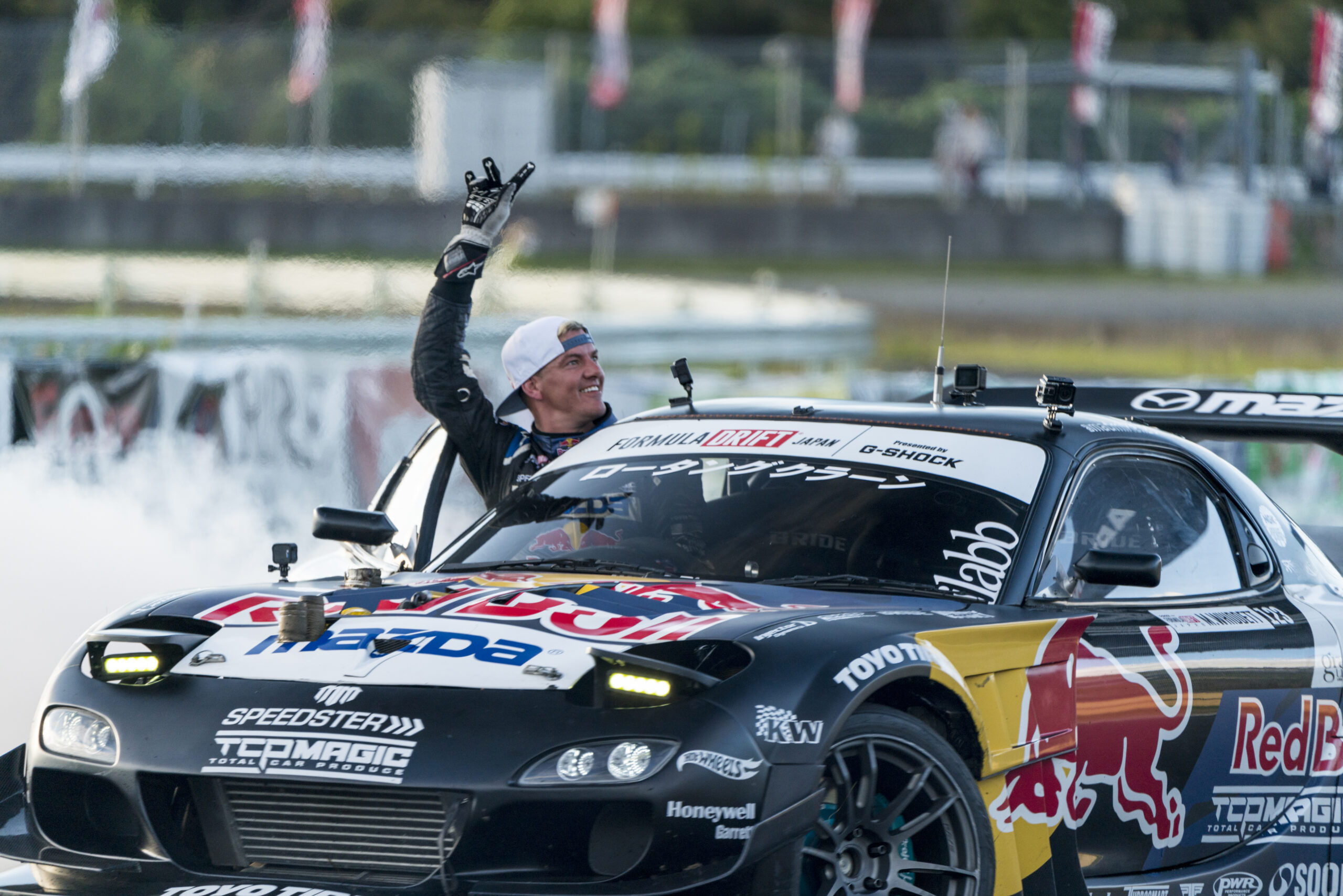 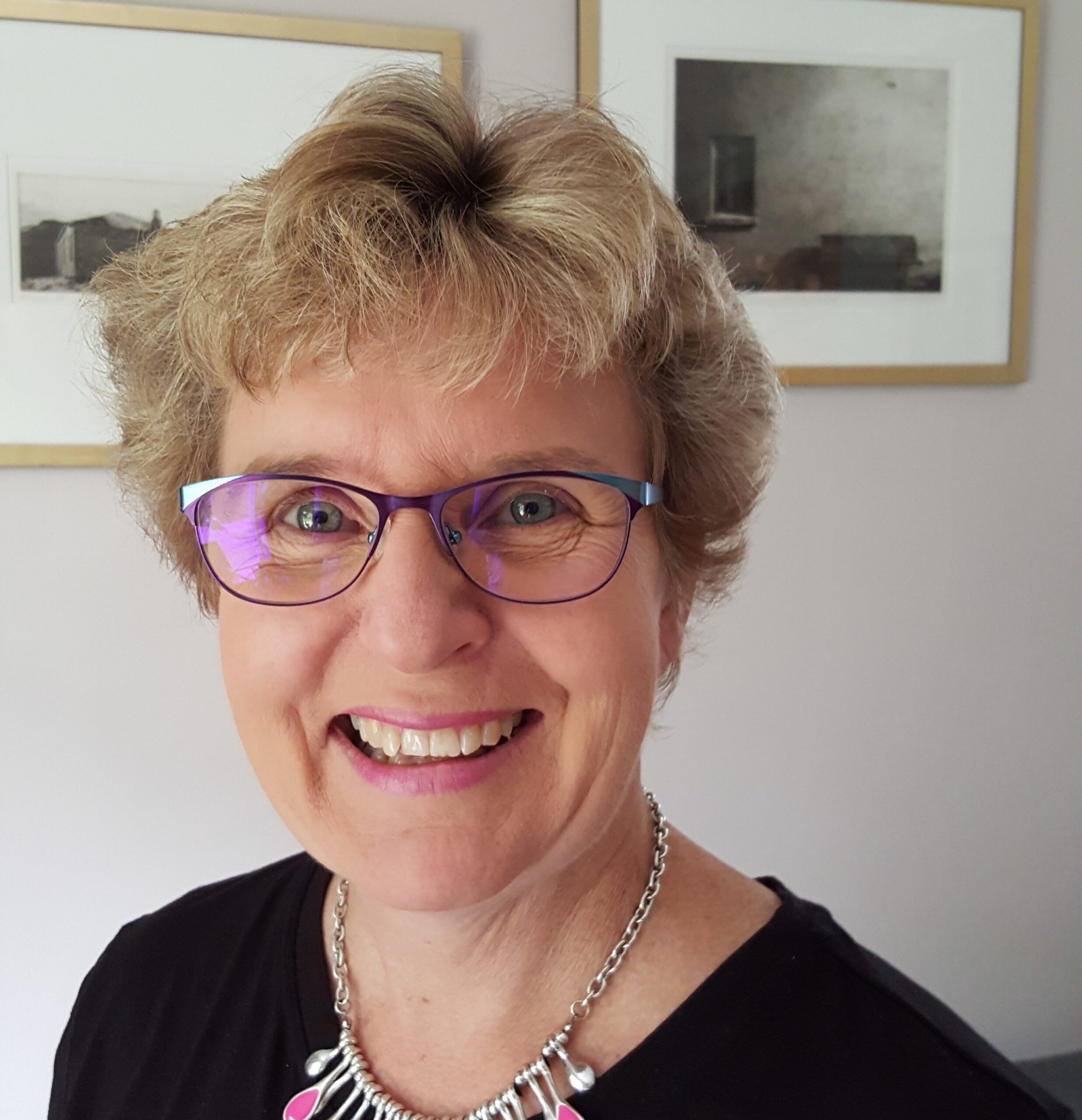 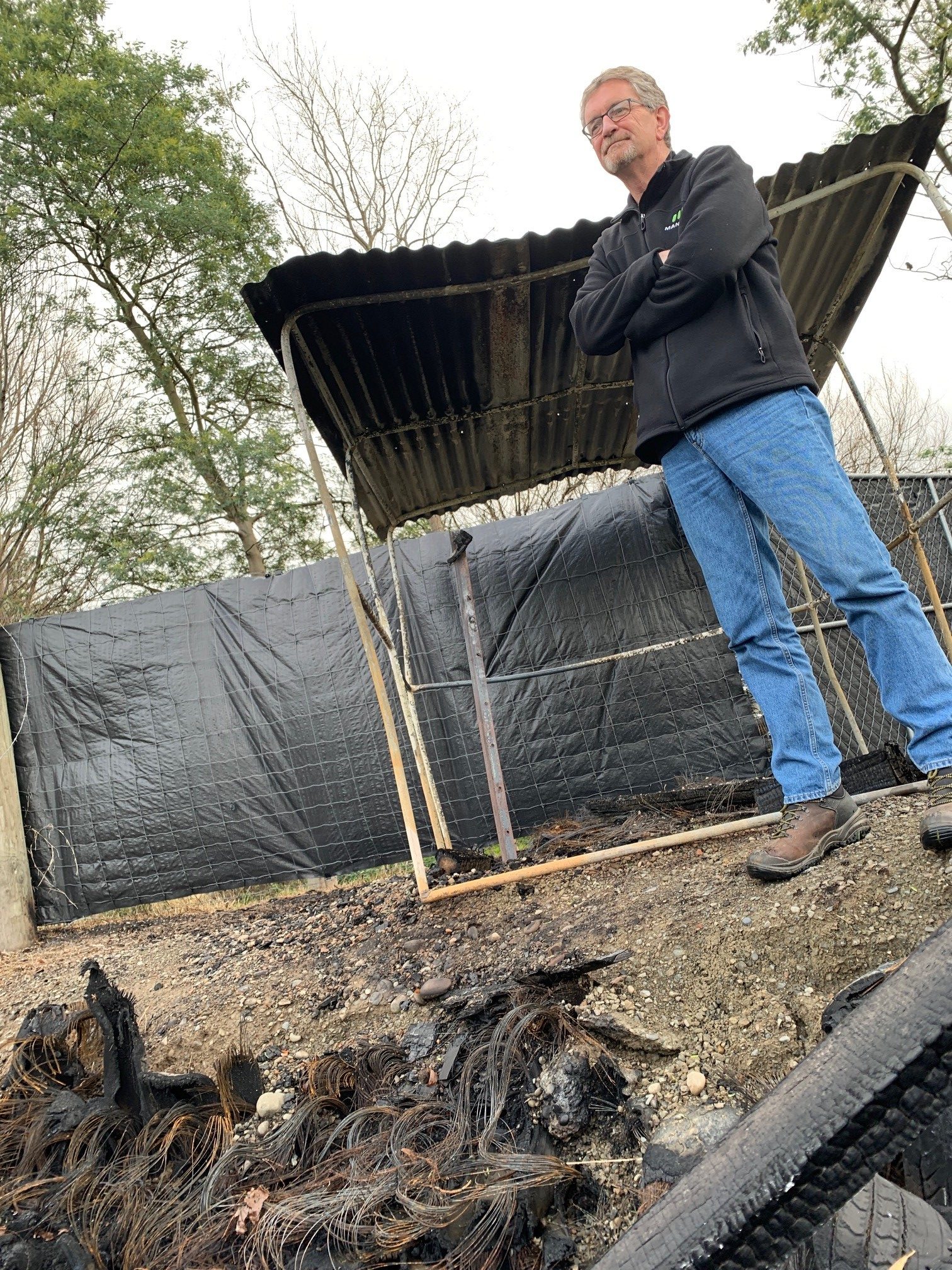 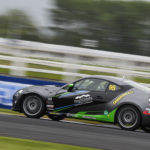 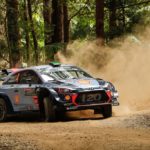