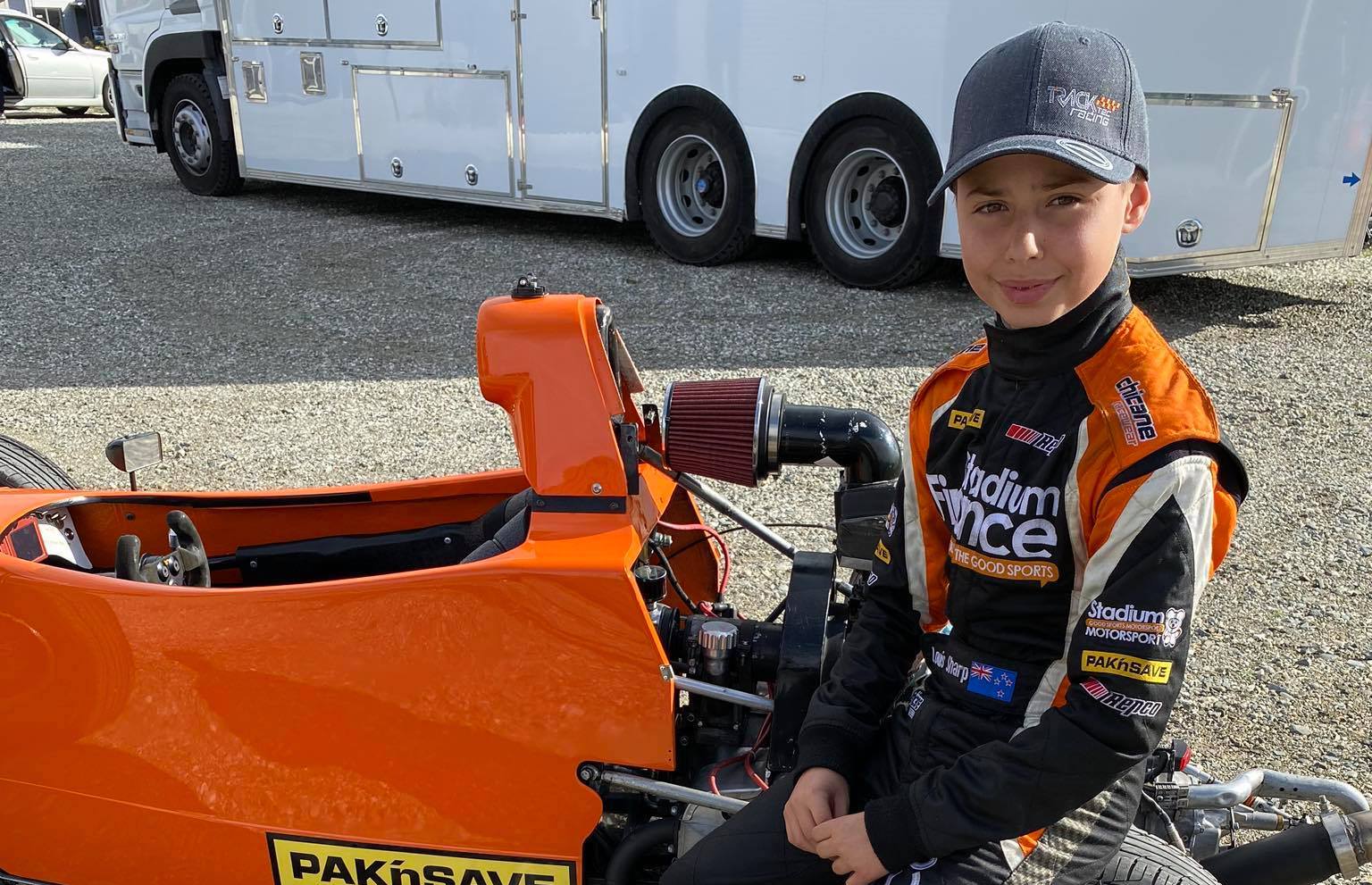 Louis Sharp is making his move up to NZ Formula First. Louis has shown early pace claiming a win in the Formula First Manfield Winter Series round at the beginning of August. Now he is gearing up to compete in the NZ Formula First Championship.

Those that follow karting, will already know about the talent that this rising star has shown from a young age. Louis is New Zealand’s most successful age group karter, having secured more New Zealand titles and series wins than any other 12 year old karter that has gone before him. Louis is also the 2nd recipient of the Repco Young Driver Scholarship, selected by Supercar driver, Fabian Coulthard.

Quotes:
Matt Waters, Track Tec Racing Team Manager: “Louis is a highly talented driver and we saw that straight away when he jumped into a Formula First at Manfield. Louis is preparing for the upcoming season with simulator work and on track testing and has quickly adapted from karting to the single seater. A driver to watch for sure!”

Louis Sharp:
– NZ Formula First Series – “I’m really excited to be competing in the NZ Formula First series. It will be lots of fun and I’m sure I will learn lots from all the experienced competitors and I look forward to racing on some of New Zealand’s best circuits”.
– Future Aspirations – “One day I hope to be in Formula 1 and this move from karting into Formula First is an important step in my journey”.
– Thank you to Sponsors/supporters – “I want to thank Track Tec Racing for the amazing opportunity, and my supporters and sponsors – PAK’nSAVE, Repco, Stadium Finance and Sutton Tools, that make it all possible for me to race”. 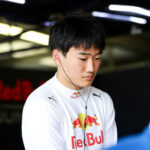