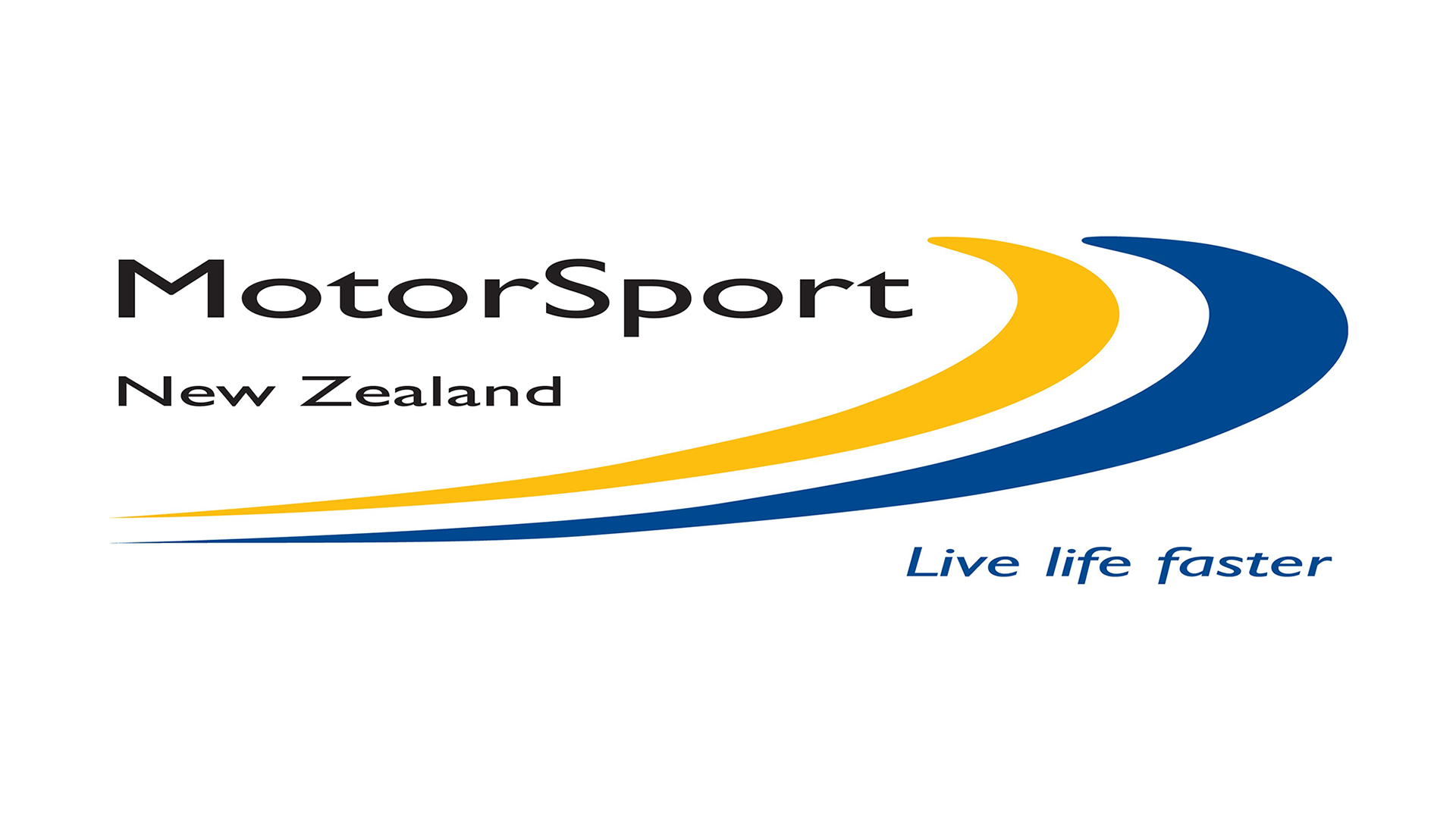 Today’s changes to the Auckland Alert Level restrictions have left disappointed organisers and officials with no choice but to cancel the Speed Works Events finale at Hampton Downs next weekend.

Although border restrictions are being lifted from 11.59pm on Sunday evening, Prime Minister Jacinda Ardern today confirmed that Aucklanders will have to comply to the new Level 2.5 rules when leaving the region and that means limiting groups they travel to outside of Auckland to a maximum of 10 people.

“Unfortunately, with a number of competitors and officials coming from the Auckland region for this meeting, we felt it was impractical to go ahead and potentially compromise the detailed safety plan we had put in place for the meeting,” explained Speed Works’ Geoff Short.

The ‘Motorsport Back on Track’ event would have been the first major motorsport meeting – and one of the first major sports events – to get the go ahead to run since the Alert Level 2 restrictions were re-introduced outside of Auckland following the re-emergence of the Covid 19 virus.

The meeting was due to run under strict safety protocols and without spectators, having been given the go ahead by Sport New Zealand. This followed a significant amount of work and collaboration by Motorsport New Zealand, acting MSNZ CEO Elton Goonan, Speed Works and Hampton Downs to deliver a workable safety plan that Sport NZ were happy to sign off. It was unique collaboration to get the sport back on the starting grid despite the ongoing challenges of the global pandemic.

Organisers and category officials are now looking at the feasibility of running the RYCO 24•7 V8 Utes Championship decider and the non-championship Best Bars Toyota 86 Championship classes at the forthcoming North Island Endurance Championship event at Hampton Downs, which is scheduled for September 18 and 19, and which will also run under the same groundbreaking Safety Plan. 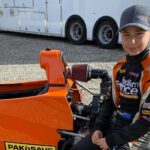