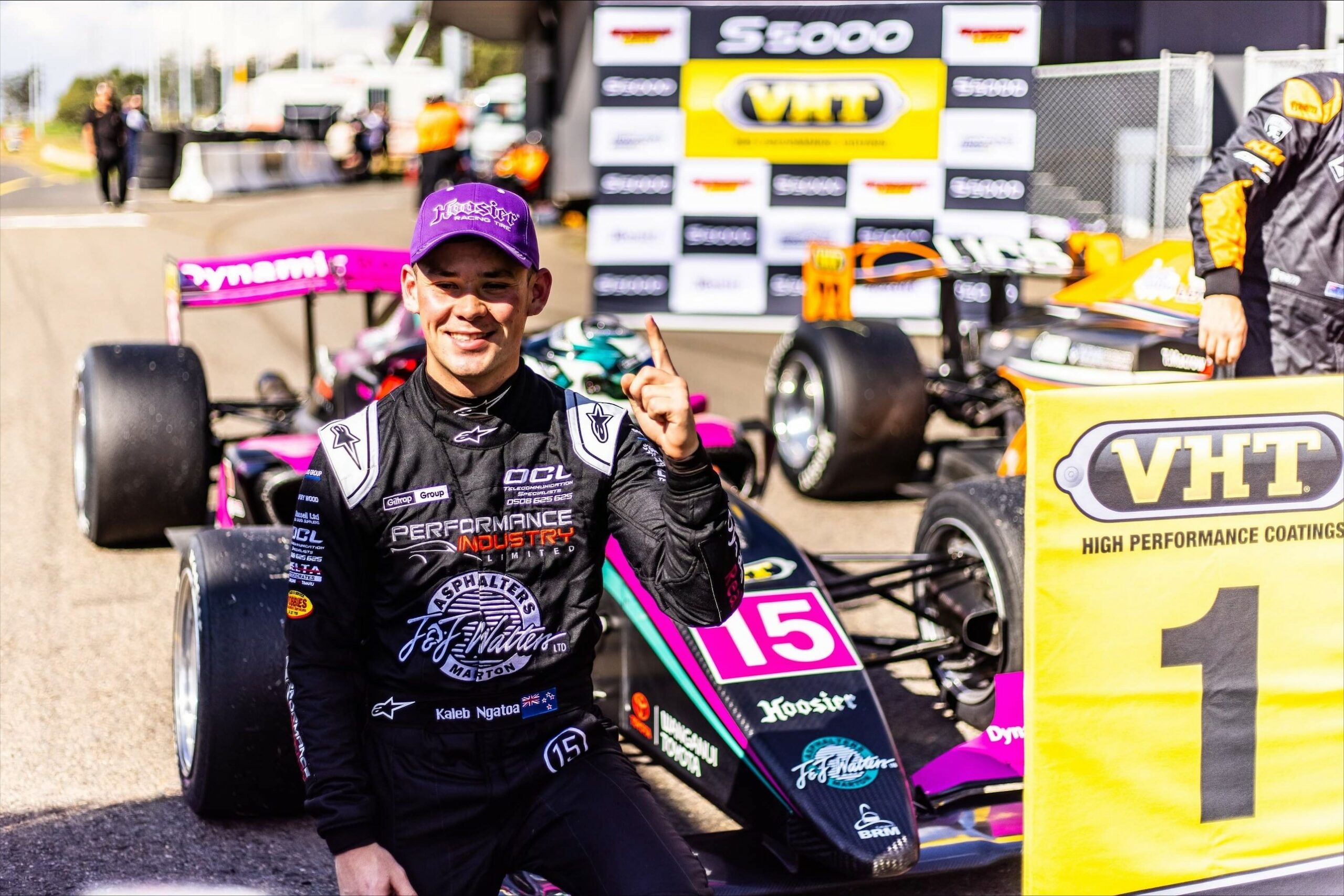 Kiwi Ngatoa in for full S5000 season with BRM

Kiwi S5000 race winner Kaleb Ngatoa will return to Australia to run a full season in the category with Team BRM.

The Adelaide team ran Ngatoa in three S5000 meetings last season and the young Kiwi gave them two race wins – at Sandown and Sydney – and took an impressive ninth place in the championship.

Owner Mark Rundle says the Adelaide team is delighted to have him back and has high hopes for the youngster. “Everyone in the team is genuinely stoked to welcome Kaleb back to BRM for a full season in S5000 with us,” he said.

“What he did last season with such limited experience of both the car and the circuits was really very impressive particularly at PhilIip Island where he had never driven on the circuit prior to qualifying.

“To win races against seasoned competitors like Joey Mawson and James Golding was impressive and with his additional time racing in the United States behind him, we are certainly confident Kaleb can be in contention for race wins and if he can do that he’ll be a championship challenger.”

The 20 year old is highly regarded in New Zealand as one of the country’s best up and coming single seater drivers and has competed in karting, Formula First and Formula Ford, as well as in the shortened 2020 Castrol Toyota Racing Series.

Last season he also caught the eye of fellow New Zealander Shane van Gisbergen when he grabbed a sensational pole position for the New Zealand Grand Prix in wet conditions. He subsequently enjoyed some one-on-one tuition from the V8 Supercar champion at the Norwell Motorplex.

Ngatoa, who comes from Marton on New Zealand’s North Island, has just returned from a stint in the USA where he tested and raced in the Formula Regional Series. He was hoping to compete in New Zealand’s domestic Castrol Toyota Racing Series but with the championship being cancelled due to pandemic border control restrictions, his major focus in 2022 will now be the S5000 championship.

“I’m really looking forward to going back in to race in the S5000 championship,” he said. “I really enjoyed driving the car last time and can’t wait to be back in it.

“Carrying on the relationship with Team BRM is a real positive and I think it will give us a good shot at maintaining the momentum from last year and help us to be up at the front challenging for the championship.

“We just need to focus on qualifying and being fast in the race. If we can get some good early results hopefully that’ll put us in a good position to fight for the championship. I can’t wait to get over there and get things started. I’ve been working hard on and off the track. I feel amazing and am really excited to be back in the championship.”

The S5000 season gets underway in under a fortnight at the Symmons Plains Raceway, Tasmania. 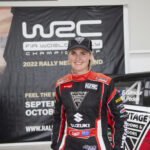 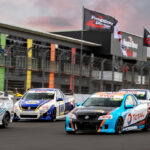 V8 Utes championship to be unleashed at Hampton Downs