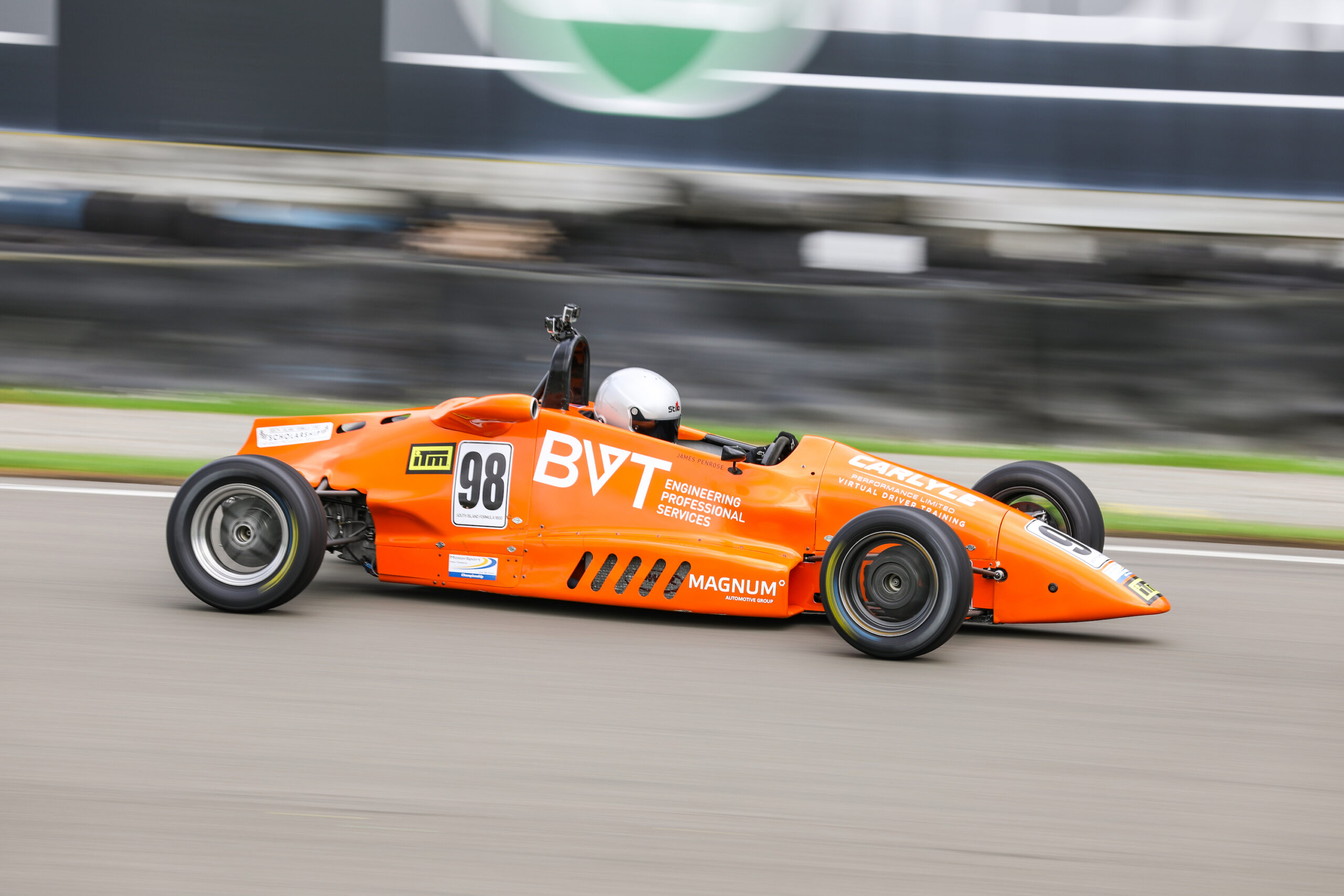 James Penrose has extended his ITM NZ Formula Ford Championship lead after the second round at Manfeild Circuit Chris Amon at the weekend. Whilst the 23-year-old driver from Christchurch extended his lead, it was Taranaki teen Thomas Boniface, 15, who stole the show.

The early pacesetter of the weekend was hometown hero Callum Crawley, 19, of Feilding. Crawley claimed the Evolution Motorsport Pole award after setting the fastest time in Saturday morning’s 20-minute session.

Crawley converted his pole to a race win in the first race of the weekend held over ten laps. The drama unfolded very early on in the race as Rotorua’s Blake Evans, 15, was launched into the air at the first corner. This left him stranded in the gravel trap unable to finish the race. Marton’s Kaleb Ngatoa, 18, also fell off the road in sympathy in his new Mygale SJ07 car.

Meanwhile, it was on for young and old at the front, with Crawley, Boniface and Pukekohe teen Billy Frazer, 16, all duking it out in a ding battle for the lead of the motor race. The dynamic battle saw the trio trading positions every corner!

By the time the final lap approached Crawley looked like he had a comfortable lead to Boniface, but a mega run and a bold move by the later saw him close up incredibly on the eventual race winner. Boniface would finish second by a mere 0.106s with Frazer third, 0.286s behind.

Sunday morning’s race, again ten laps, began in threatening conditions, but luckily the race was held in dry conditions for its entirety. One casualty was claimed before the race start, with Evans losing drive on the warm-up lap.

Ngatoa then suffered terminal damage on the first lap, as his engine went up in smoke exiting the hairpin. The engine damage forced him to retire from the race and was unable to compete in the remaining race.

Frazer was the next to encounter trouble as he fell off the road in the heat of battle on the second lap. Frazer ran straight off at turn six and was unable to rejoin the track to finish the race.

Halfway into the race, Boniface emerged as a real contender for the lead as he dealt blow after blow to Crawley defence. On lap six Boniface was able to finally claim the lead, but Crawley put up a hard fight back for the remainder of the race.

At the drop of the flag, 0.285s separated Boniface from Crawley with Penrose finishing a distant third.

The slightly longer 12-lap final race of the weekend got underway relatively cleanly. Frazer quickly shot to the lead out through turn one with Crawley second and Penrose third. Boniface and Murphy joined the queue to create a five-car train which battled fiercely for the lead for the opening few laps.

Crawley then put forward a challenge to Boniface for the lead of the race on lap five. The pair ran side-by-side through and out of turn one and on the run into Splash. Crawley, on the absolute edge of adhesion, had a huge nervous twitch which surrendered the lead back to Boniface.

The battle for second place then heated up between Crawley, Penrose and Murphy. Crawley had another huge moment again on the final corner of lap six when he got his Spectrum right out sideways.

After slotting into third on lap seven, Murphy’s hopes of a maiden podium looked like they were gone as he ran off at the exit of the hairpin. However, the young gun he was able to keep his cool and work his way back into the battle pack.

On the final lap, it all boiled over up the front as Crawley had another crack at the lead at turn six but ultimately ended up in the gravel after contact with Boniface. The incident was later deemed a racing incident by the officials, leaving Boniface to celebrate a well-deserved win.

Meanwhile, Frazer had been setting fastest lap after fastest lap and jetted his way to the battle for second. In a bid to take second place, Frazer was forced out wide at turn one on the final lap seeing him again drop out of a competitive spot.

Penrose and Murphy were left to battle it out for what would become second place. Murphy looked like he had it sewn up until Penrose pulled off a decisive manoeuvre to finish in second.

The championship situation has changed a lot, with Penrose’s lead now 34-points over Crawley who moves into second. Frazer and Stichbury both drop a spot to third and fourth respectively. Meanwhile, both Boniface and Murphy have leapt into sixth and seventh from outside the top ten.

The ITM NZ Formula Ford Championship now takes a break before recommencing in the new year at Teretonga Raceway on January 24-26. 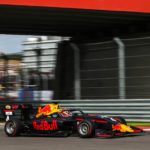 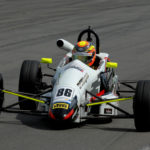